“Help. Our pension keeps going up and down in euros!”

In the past three months a British pension when changed to euros has varied in value by almost 9%. That’s left some expats worried about running short of funds. But there are ways of protecting your income when paid overseas…

In recent uncertain political and economic times, the pound has experienced significant fluctuation (or, let’s be honest, been up and down like a yo-yo). So while the recent chaos of UK politics might have made you want to move overseas, could you still rely on a fixed income from the UK?

The first bit of good news is that the triple lock on pensions is back, with a UK pension paid in the eurozone at least still rising in line with inflation. While Liz Truss has suggested that they might instead only rise by average earnings (around 5%), Rishi Sunak has promised they will rise in line with inflation (around 10%).

That’s one big advantage of moving to the EEA, since retirees in places like Canada don’t get an annual increase at all.

What a crashed economy did to pensions

When PM Liz Truss and chancellor Kwasi Kwarteng tried a new approach to tax and spending, it’s fair to say that the international markets did not look favourably on the plan. The cost of government borrowing shot up and the pound fell.

The new approach from Rishi Sunak and Jeremy Hunt has stabilised currencies. Even so, the imminent recession (according to Bank of England analysts) carries a rsk of weakening sterling versus the euro, and hence reducing the amount that British retirees receive overseas.

There is also the risk – albeit one we would all welcome – that a reduction in the ferocity of the war in Ukraine and potentially less fear about power supplies to Europe could strengthen the euro at the further expense of the pound. 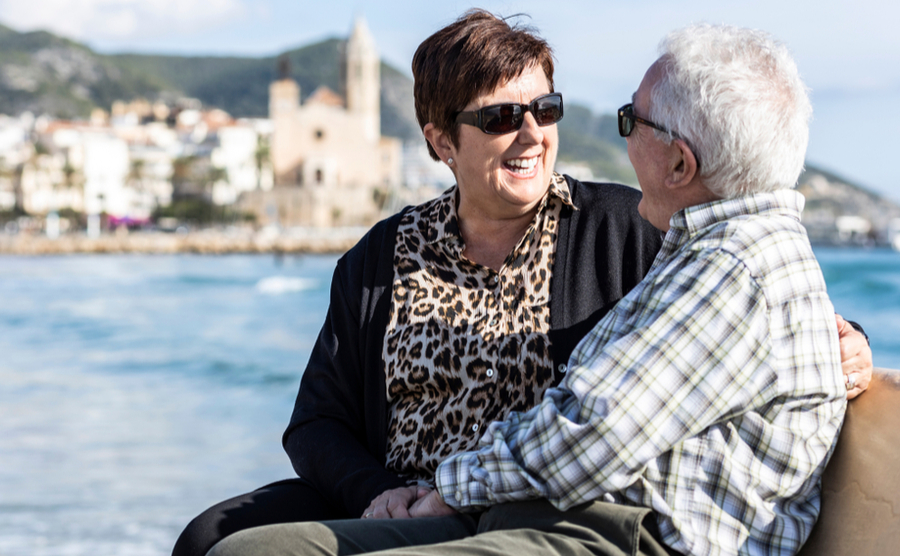 The political uncertainty has caused worries for retirees living abroad.

Given the recent chaos, British expats in Europe have had cause to be seriously worried about the weakening of the pound. This is because, if the pound weakens significantly against the euro, then it has the potential to reduce the quality of life of expatriates. Many choose a move to Europe not just for its nearness to the UK, its sunshine and its coasts, but for a more affordable lifestyle.

After the Brexit referendum the pound lost over 10%. Those on a fixed income from the UK, such as a pension, saw their spending power fall dramatically. Although it has stayed well below pre-referendum levels, GBP/EUR is currently above the five-year average.

Pounds to euros over past three months

How to protect your money abroad

GIven that many people who move abroad are already on a much reduced income, the dream retirement overseas may seem more daunting. You don’t want to be blindsided by your move turning out to be much more expensive than anticipated.

The best way to protect your money is to be proactive on exchange rates. For some, “currency” and “exchange rates” are words only used at the airport, when trying to get euros out for a beach holiday. 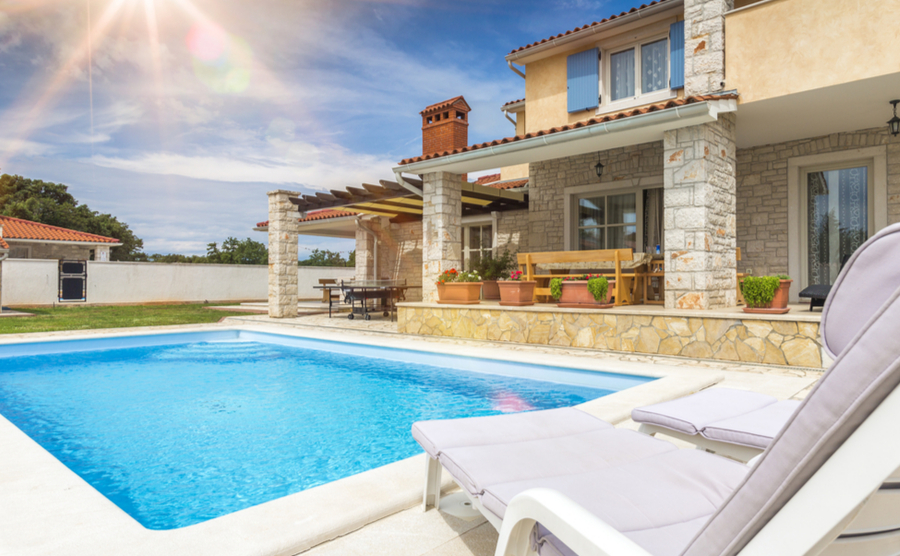 When purchasing property abroad, it is vital to be aware of exchange rates.

One problem that arises from purchasing property overseas is that there can be movement in exchange rates between reserving a home and paying for it.

But if you are trying to purchase a home abroad, the risks are higher. Our partner company, Smart Currency Exchange, can help you to minimise the risk of losing money.

Firstly, that applies when buying abroad. One problem that arises from purchasing property overseas is that there can be movement in exchange rates between reserving a home at a price in euros, and paying for it. Smart Currency’s solution to this is a Forward Contract. This means that you lock in the same exchange, for no further fees, for up to twelve months.

Suppose you’re paying a mortgage overseas, or paying maintenance bills. If you need to send money regularly to Europe (or elsewhere), Smart offers a Regular Payment Plan. This enables you to automate a transfer, scheduling payments at today’s exchange rate or one that you have locked in over a period of time.

And for those receiving an income from another currency, such as the proceeds of renting out your UK or US home while you’re living it up abroad, you can make a Regular Payment Plan but with the rate locked in with a forward contract for the year ahead.

If you find yourself in a situation where you need to transfer money ASAP, Smart also offers Spot Contracts, these enable you to make a transfer with today’s exchange rate.

Protect yourself against uncertainty

What the pound will do next is uncertain and uncertainty doesn’t feel good. Uncertainty around your savings and your property overseas is never a good feeling. The good news is that you can protect your money from the clutches of uncertainty. You don’t have to be a British expatriate worried about how their pounds will translate into life in Europe. By being aware of currency exchange rates, you can safeguard your money abroad.