Homes for Game of Thrones fans

Whether you love it, hate it, or have never seen a second of it, Game of Thrones has inspired and gripped millions. So where was it filmed and can we buy a home there? Yes you can! Check out these GoT filming locations.

As the surviving characters from Game of Thrones head off to points West of Westeros, North of the Wall, or to the Naath islands (which, confusingly, are in the south), fans of the series may be wondering where they could own a home in the Seven Kingdoms. Over the filming of the 73 episodes, hundreds of locations have been used, but a few certainly stand out. And many have options for holiday homes or relocation. Here are some of our favourites. 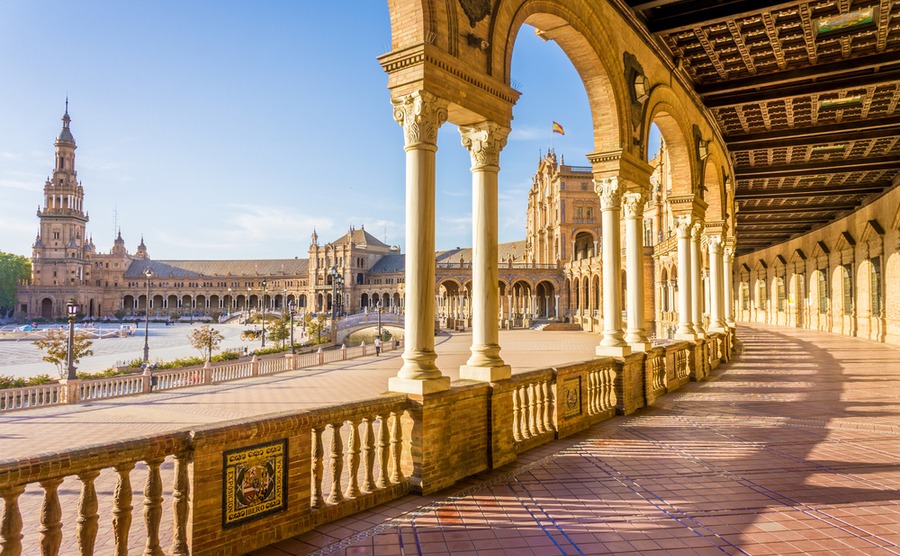 The beautiful and dramatic town of Girona, around 90 minutes drive north of Barcelona, doubled up as Braavos and even King’s Landing in some of the episodes. Arya had a bit of a tough time on its streets, and Cersei blew up large parts of it too.

For property buyers, Girona not only has budget flights from the UK, but it’s a handy base for the Costa Brava property hunting too.

The fiery passions of Andalusia seem *very* Game of Thrones compared to the coolness of Catalonia. The city of Seville – famous for flamenco, bullfighting and tapas – was used to portray Dorne. No surprise that the majority of western Europe’s last remaining big cats in the wild, lynx, are found in the nearby Donana National Park.

For property buyers, the Andalusian countryside offers affordable country property, while the city itself is perfect for weekends away (and for rental income). The seaside is less than an hour’s drive away, with the Costa de la Luz being on the wilder, windier Atlantic coast.

Read your Buyers’ Guide to Spain for all the information you need about purchasing a property. 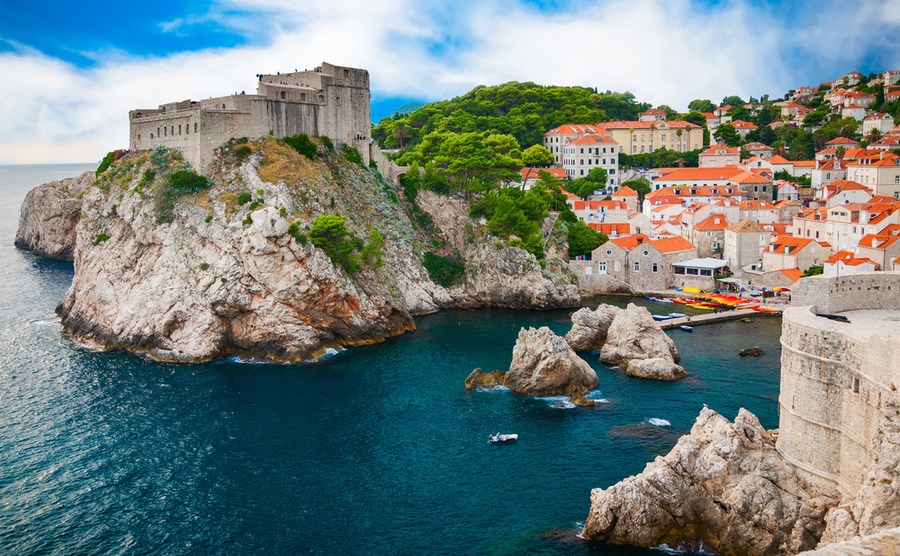 Fort Lovrijenac and the old town in Dubrovnik, Croatia

Kings Landing may have been destroyed as collateral damage by Daenerys and Drogon when they took out the Lannister family, but Croatia’s most stunning UNESCO World Heritage Site is still standing. “The Pearl of the Adriatic” has a wonderful old town of limestone streets, baroque buildings and medieval fortifications.

The Game of Thrones makers do love Croatia. Croatia’s second-largest city – Split – was used as Meereen in the series. And you won’t be able to miss Klis Fortress, used to guard the seat of many a Croatian king down the centuries. In the show it is Meereen, the slaver city overthrown by Daenerys on her journey to Westeros. If you head to Split you can be king or khaleesi of your very own castle – or villa or apartment. This is a city that finds the right balance of old-town tradition and exuberant modernity.

Known as the Riva, Split’s seafront promenade runs the length of the old town and is one of Europe’s finest, thanks in part to its views across the harbour to the islands beyond. Daenerys was crowned in the real-life holiday home of the Roman Emperor Diocletian.

The giant bronze statue known as the Titan of Braavos was pure CGI, but the harbour that Arya Stark arrives in by boat is very real, and is named Šibenik, on Croatia’s Dalmatian coast. It has a medieval centre and a dazzling array of architecture from different centuries in a maze of narrow streets. This includes the 15th century St James’ Cathedral, which featured as the Iron Bank in the TV series. They don’t offer home loans however. Sorry.

Šibenik is a little less touristy than Dubrovnik and Split, not least because the Split Airport is around 90 minutes away. 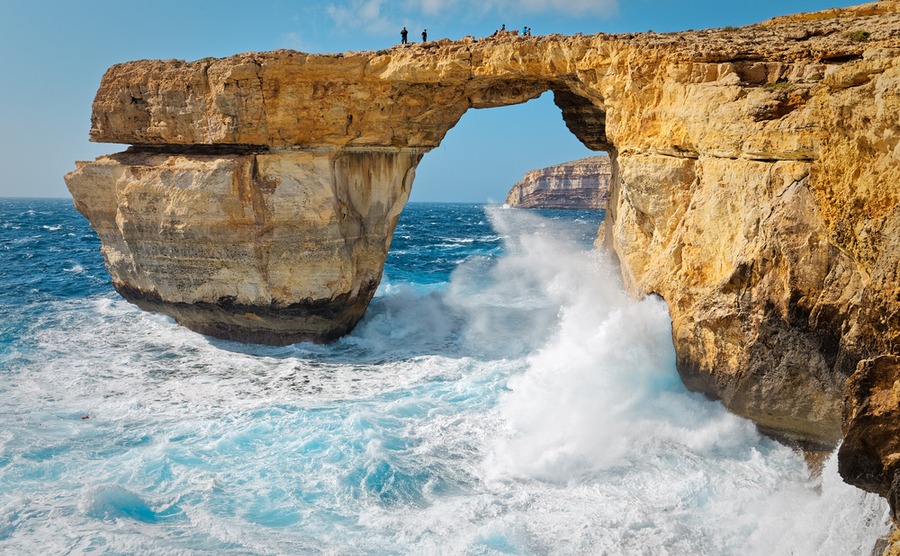 The Azure Window, before its collapse in 2017

Several essential scenes were set in Malta and its little neighbouring island Gozo. Valetta’s 17th century Fort Ricasoli was the Red Keep in King’s Landing (as well as being used in the movie Gladiator). The courtyard of the Red Keep, however, is the San Anton Palace.

Malta’s previous capital, Mdina, is also in the series, as Littlefinger’s brothel (if you’re not into GoT, sorry) in the posher parts of King’s Landing.

The little island of Gozo was the romantic setting for Daenerys’ and Drogo’s wedding. The iconic scene was by the Azure Window, a 30-metre natural limestone arch. Unfortunately, the arch collapsed in March 2017.

For property buyers, Malta has the advantage of historically close ties to the UK. This means that much busibness is conducted in English and there are regular flights. Malta is also a business hub, especially in funanciual services. It is alreday benefiting from Brexit, with the announcement that a major UK betting company is moving a thousand jobs from Gibraltar to Malta.

Property is affordable, at least for a Mediterranean island with easy access from the UK. It tends to divide into older “houses of character”, often in a beautiful honey-coloured stone, or new apartments in swish seaside developments.