Australia or New Zealand – which would suit you better?

English-speaking, a passion for sport and outdoor living, buzzy modern cities and endless expanses of stunning natural landscape – New Zealand and Australia have plenty in common. Which can make deciding between the two tricky. We put on our practical goggles and outline key differences for anyone considering a move down under … 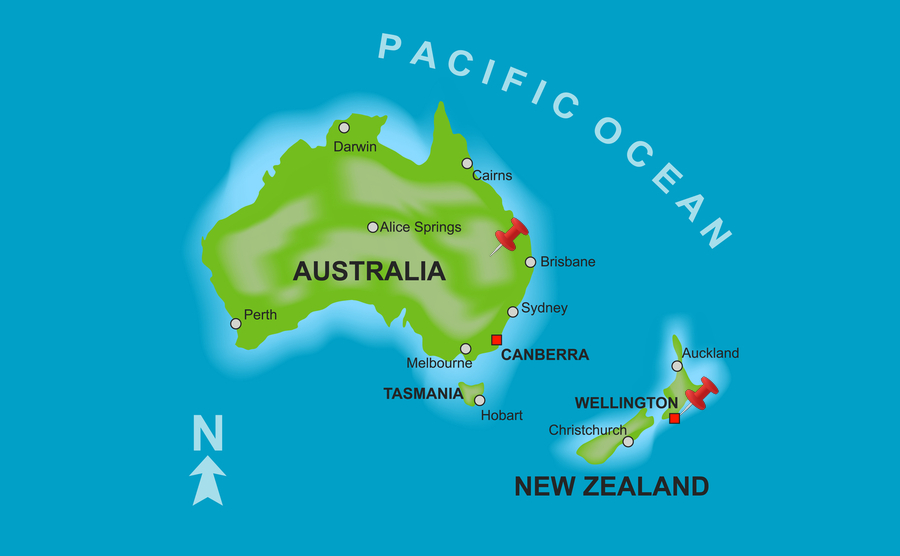 New Zealand or Australia – which would suit you best?

Most foreign nationals, including Brits, emigrate down under through skilled work programmes, requiring them to gain employment in specified industries or professions for permanent residency status. In Oz they call this the Skilled Independent Program visa and in NZ the Skilled Migrant Category Resident visa. Both countries assess candidates using a points-based system and have lists of occupations that are in demand in their country – hence the invitation to foreigners to fill the gaps! If you qualify for one of these jobs you get more points and a strong chance of being approved. Alternatively, you could be sponsored by an employer or by the state. In both Oz and NZ, the application process involves several stages, including assessment of qualifications and work experience, English language test, submitting an Expression of Interest (EOI) for an in-demand occupation, the formal visa application, and health and character checks.

And the differences? The big one is age – in Australia, you must be under 45 while in New Zealand you can be 55 or under. Processing and application fees also vary. As a guide, currently New Zealand processes 90 per cent of all applications within 10 months of receipt, while Australia takes six months. Oz is slightly faster but its application fees are higher – $4,045 (£2,280) for the principal applicant compared to NZ’s $3,240 (£1,700) for a family application. 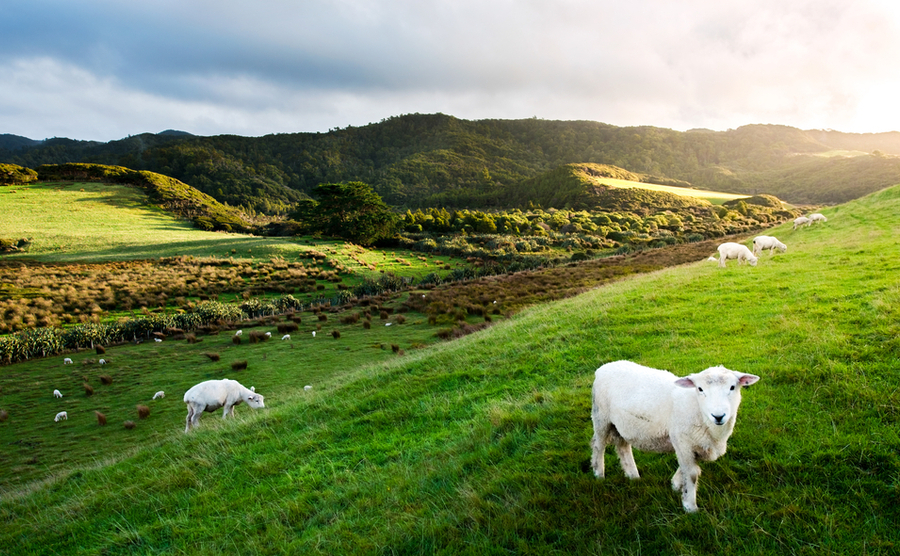 In terms of openings, the situation for prospective skilled workers looks set to improve in both Australia and New Zealand this year. Both countries are still recovering from the effects of zero-tolerance Covid policies and now need to re-establish sufficient levels of foreign workers coming to their shores.

Last autumn Australia’s new PM Anthony Albanese and his Labour government announced plans to improve its migration programme. As a result, it has increased its allocation of permanent migration places for 2022/23 from 160,000 to 195,000 places, which includes a rise in skilled worker visas to 142,400 from 79,600. They have outlined plans to tackle the visa backlog and generally speed things up. There should also be more opportunities for skilled workers sponsored by the state and territories (as opposed to an employer), thanks to plans to increase the country’s regional allocation. Another update is expected from the government later this year.

The general consensus is that New Zealand is a cheaper place to live. But it’s all relative – average salaries are higher in Australia, a country with a larger economy and more commercial opportunities.

Similarly, in New Zealand the sudden resignation of PM Jacinda Ardern triggered demands for a rapid redress of the migration imbalance to ease the post-Covid labour shortage. This follows on from the country’s re-opening of its borders last summer. Last summer New Zealand announced three new skilled migrant categories (SMC) that will make it easier for employers to attract migrants for specified high skilled, hard-to-fill occupations. These are ‘Straight to Residence’, ‘Work to Residence’ and ‘Highly Paid’. In the autumn, it also reactivated its SMC scheme after closing it in 2020. 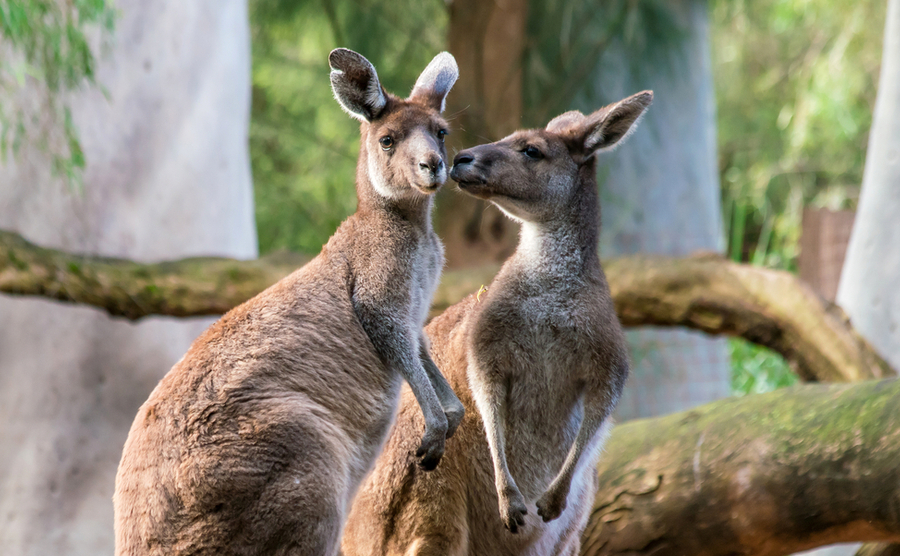 The general consensus is that New Zealand is a cheaper place to live. But it’s all relative – average salaries are higher in Australia, a country with a larger economy and more commercial opportunities. While things level out in more rural areas, this is very evident when comparing cities in both countries. A comparison on data comparison site Numbeo.com confirms that consumer prices (including rent) are 10.9 per cent lower in NZ than in Oz. The biggest gap is in rent, which on its own is 19.2 per cent lower.

In the 2022 Worldwide Cost of Living Index by Economist Intelligence Unit (EIU), Wellington and Auckland were ranked jointly as the 37th most expensive cities to reside in the world. By comparison, Sydney was ranked the world’s 10th (jointly with Copenhagen) most expensive, with Melbourne not far behind (15th) and even Brisbane ahead of the two NZ cities in 32nd. Perth at least is more affordable, slipping to 73rd from 71st.

These days there isn’t a huge difference in property values in regional cities and areas with international appeal in each country. 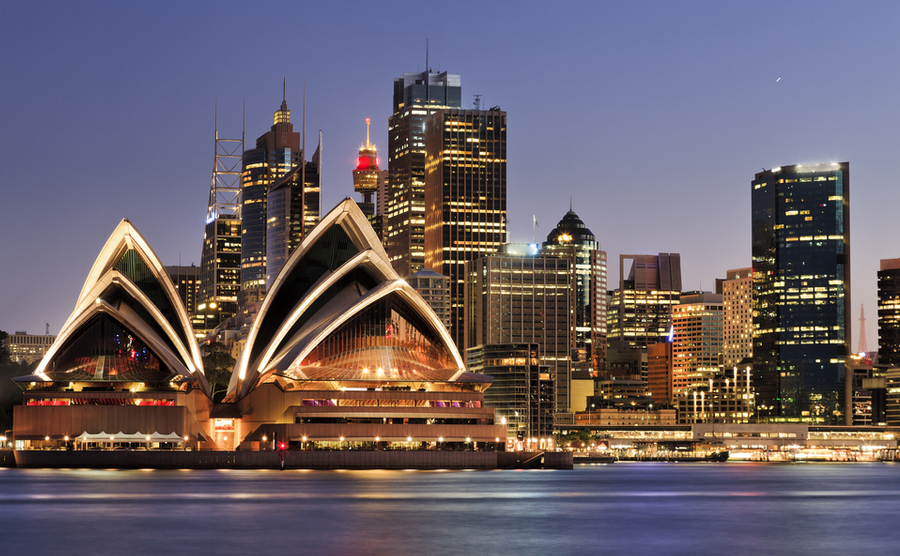 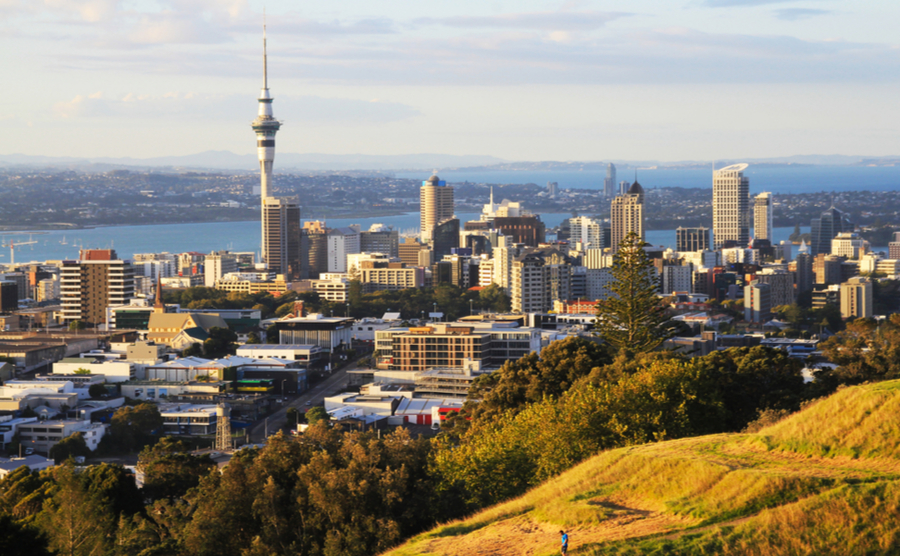 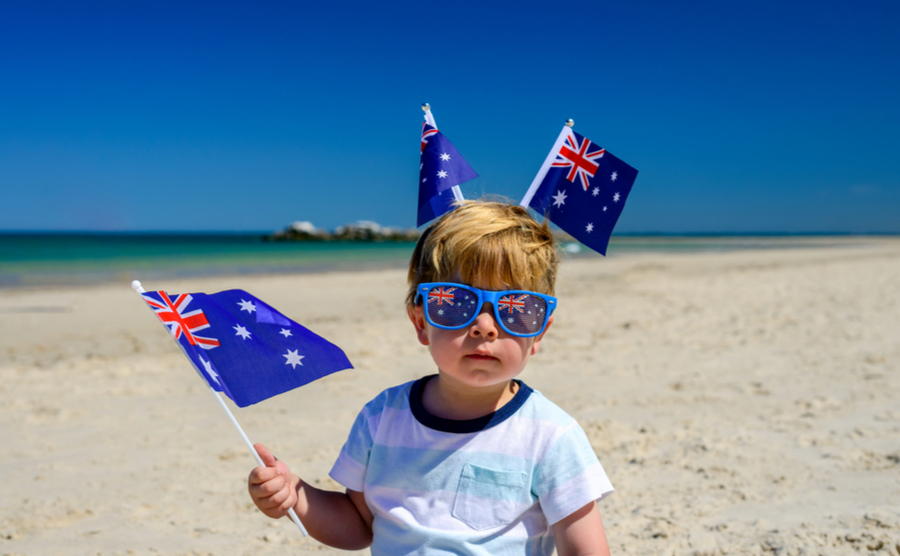 The nations of both New Zealand and Australia embrace an outdoorsy lifestyle, thanks to their climates and wonderful natural scenery. There is a difference though. The vast majority of Australia’s 25.5 million population stick to the coastline or coastal regions, where the beach or waterfront is a focal point of the community. 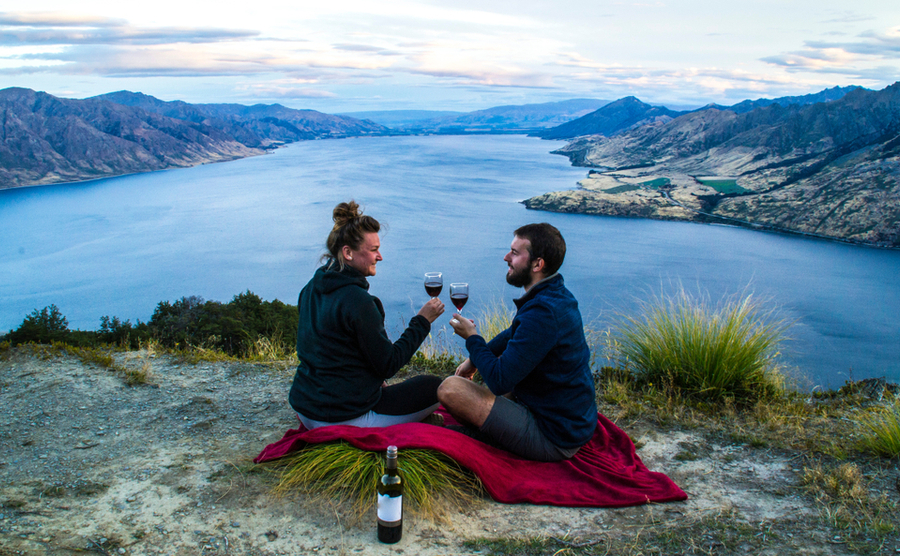 New Zealand has glorious beaches, but its lush interior and mountains give it more diverse outdoorsy appeal. Its climate is more diverse too, like its terrain – ranging from sub-tropical to temperate and alpine. Skiing, rafting, trekking, surfing – it has it all. And with its much smaller population of around 5.1 million, life has an slower, more intimate and rustic charm. As always, it’s horses for courses!