We take a look at the issue of empty homes in Ireland, and the reasons why a Vacant Property Tax has been proposed as a solution.

According to the most recent figures released by the Central Statistics Office, Irish property prices are up by 7.9% on where they were in 2016. There are a couple of reasons why we continue to see this monthly rise in prices – firstly, we’re seeing more first time buyers entering the market due to a relaxing of Central Bank lending rules, as well as the Irish government’s new Help to Buy scheme. This increased demand is pushing up the prices of what little inventory the country has left.

The next matter pushing prices higher is the fact that there are currently a huge number of properties lying vacant across the country. Recent figures show that as many as 200,000 homes across Ireland are currently empty. When you consider there is a housing crisis and a huge issue with homelessness, it is no surprise that people have started to speak out.

“The Vancouver model, which applies a tax on empty homes of 1% of the property’s value, would generate almost €54m per year in Dublin and fund the renovation works of 1,300 properties each year.”

This week, at Ireland’s first Empty Home Conference, homeless charity The Peter McVerry Trust suggested the government introduce a tax on all properties that have been vacant for over a year. The argument being that this vacant property tax could lead to an additional 892 units being built each year. It isn’t just the Peter McVerry Trust that thinks the tax should be introduced – according to a survey conducted by the charity into the popularity of the proposed tax, 62 percent of the Irish population are in its favour.

A similar model has already been introduced in Vancouver, Canada, to great effect. Pat Doyle of the Peter McVerry Trust stated:

“The Vancouver model, which applies a tax on empty homes of 1% of the property’s value, would generate almost €54 million per year in Dublin and fund the renovation works of 1,300 properties each year.” 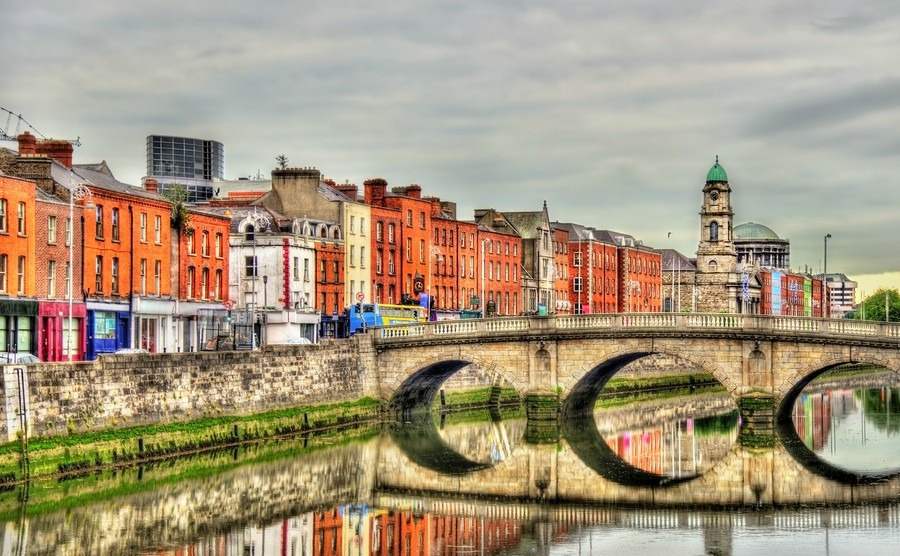 Currently there are almost 200,000 empty homes in Ireland. This represents 13% of all the country’s housing stock. With over 7,000 people in Ireland currently living in emergency accommodation – The Peter McVerry Trust are calling for the government to implement the tax to battle the problem head on.

CEO of the Trust, Pat Doyle commented: “We strongly believe in the merits of an empty homes tax because it will encourage the owners of empty homes to either take up existing grant schemes or place their properties on the market. Ultimately, an empty homes tax will result in an increased number of homes to rent, to buy and to be used for social housing.”

Despite great support, Damien English, the Irish Minister of State for Housing, has revealed that the government doesn’t have any immediate plans to implement the tax. Instead, Mr English pointed to a number of new measures already implemented with the intention of reducing the number of vacant properties in Ireland, including the home renovation scheme, and local authorities being given an extra €25 million to buy homes. Mr English stressed that although is hasn’t been disregarded entirely, such a tax would be complicated to legislate, which would mean its implementation could take some time.

Doyle stressed that given the housing crisis, it is more important than ever to put the onus back on the homeowner to get their vacant properties back into the system.

Ireland’s first Empty Homes Conference took place in Dublin on 9th March, with the view to finding solutions to the fact that 200,000 homes currently sit vacant across the country. At the conference, Mr Doyle of the Peter McVerry Trust stressed that while there is a good rebuilding programme in Ireland, it can take two to three years for properties to be completed. Doyle stressed that given the housing crisis, it is more important than ever to put the onus back on the homeowner to get their vacant properties back into the system.