Tee-time in the Emerald Isle!

The power of golf showed itself recently when agencies in Ireland reported taking staggeringly expensive accommodation bookings for the Ryder Cup in 2027 – that’s five years in advance of the prestigious competition coming to Limerick!

It’s well-known that world-class golf courses can provide a major economic boost for a local area, not only through golf tourism but also when a high-profile tournament comes to town. It’s something to consider when property-hunting in the Emerald Isle, said to be home to the fourth-highest number of golf courses per capita in the world and a third of the globe’s natural links courses.

This lush, rural country mixes with the best as an international golf destination, on both amateur and professional levels. So, we’ve picked some of the country’s big-hitting courses – ones with a history of hosting major competitions, where homes nearby should deliver on rentals as well as that irresistible Irish lifestyle.

Let’s tee off with the course that will be hosting the Ryder Cup in 2027. It’s a huge occasion not just for Adare Manor and Limerick but the whole of Ireland, as the country has hosted golf’s most prestigious (biennial) event only once before.

Hence the demand for accommodation so soon before the event is hardly surprising. An agency specialising in golf rentals, Accommodation For The Event, estimates 50 properties have already been booked through its site. Accommodation prices, for stays between seven and 10 days, range from €20,000 for a two-bedroom apartment in Dooradoyle to €55,000 for a four-bedroom house in Patrickswell. 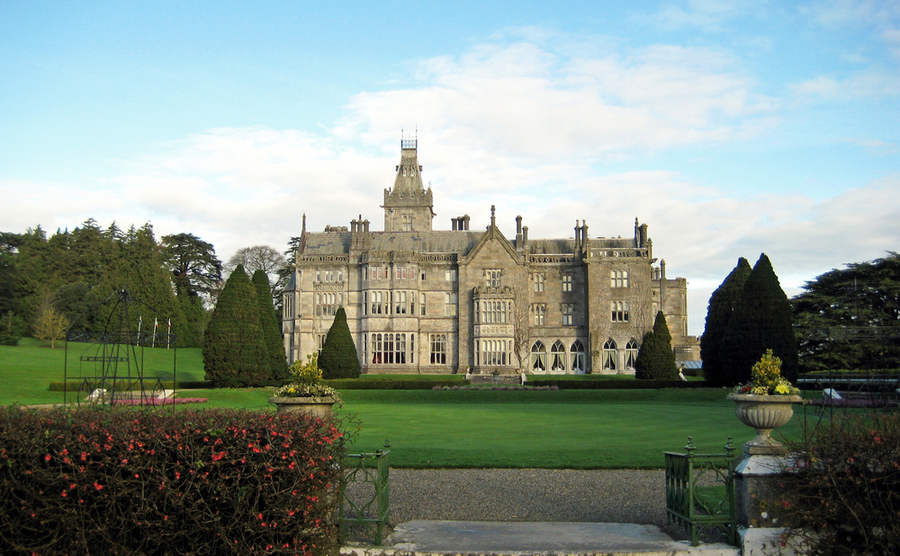 Other listings targeted at Ryder Cup fans include a new six-bed house in Shanagolden, 25 minutes away from Adare Manor, offered for €50,000, or a four-bed house in Patrickswell just nine minutes from the venue and available for €55,000. A more traditional option is a five-bed cottage in Adare for €40,000.

Adare Manor quickly became one of Ireland’s most acclaimed golf resorts when it reopened at the end of 2017 after a major refurb, which included a redesigned course by Tom Fazio. It’ll be in the spotlight at the start of July this year when it hosts the 2022 JP McManus Pro-Am competition. A world class field of players including Tiger Woods, Rory McIlroy, Collin Morikawa, Jon Rahm, Justin Thomas, Leona Maguire, Dustin Johnson, Bryson DeChambeau, Mark Wahlberg, Niall Horan will be at the event, which raises money for local causes.

Steeped in history and surrounded by medieval ruins, Adare Manor centres around its Neo-Gothic country house hotel and sits in 842 acres of parkland, with walled gardens and trails. Other pursuits available there include falconry, archery, clay pigeon shooting, fishing, state-of-the-art spa and cinema.

Also top of the scorecard at the moment is one of the golfing gems that Ireland’s Ancient East is famous for. Homeowners and local businesses will be looking forward to the financial rewards off the back of Mount Juliet hosting the 2022 Irish Open, part of the European Tour, which takes place from 30th June to 3rd July. It will be the second successive year that the renowned Kilkenny venue has hosted the high-profile event.

The tournament will take place on its Jack Nicklaus-designed signature course – ranked one of the world’s finest parkland courses, set across 180 acres of rolling Irish countryside, complete with the backdrop of its five-star Georgian manor house.

Mount Juliet has played host to numerous unforgettable tournaments, including hosting a Tiger Woods-winning Championship in 2002. Mount Juliet is situated in Thomastown, between Kilkenny and Waterford. Known as the Ancient East, this historic region is known for medieval castles and megalithic tombs – lots to do away from the fairway and ideal for guests wanting to combine a trip to the Open with rounds of golf and a family holiday.

When Ireland hosted the Ryder Cup for the first time back in 2006, it took place at The K Club. Nearby homes were rented for up to €50,000 a week during the tournament, which saw a convincing win by Europe.

This flagship Kildare golf club, which has two Arnold Palmer courses, was at the top of its game even before then. It hosted the European Open, part of the European Tour, in successive years from 1995 to 2007, and was the venue for the Irish Open in 2016, when Rory McIlroy claimed a famous victory. It was recently confirmed that Ireland’s national open will take place there again in 2023, 2025 and 2027. 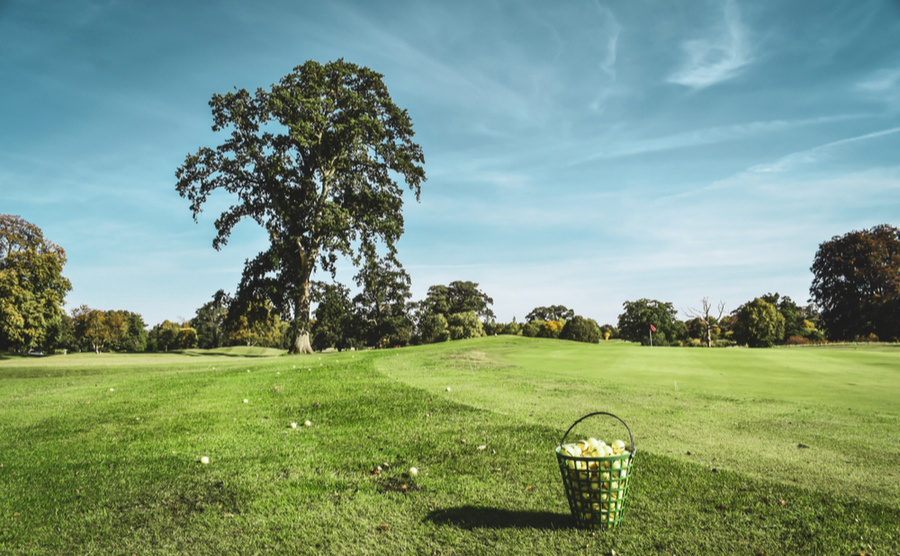 Tucked away in the Kildare countryside in Ireland’s Ancient East, yet just on Dublin’s doorstep, The K Club recently changed ownership. While remaining firmly anchored in old-school Irish hospitality in a delightfully relaxed way, it has embarked on a multi-year investment programme.

Off on a viewing trip? Your free Viewing Trip Guide covers everything you need to know and look out for.