If you’re moving to Ireland for its wild beauty, you could be in for a treat. There is good news on all fronts in Ireland’s attempts to rewild and reverse the loss of biodiversity. See what’s happening in Irish rewilding.

Ireland has a population of just 71 people per square kilometre, compared to well over 400 in England. So if getting out in the countryside, far from the madding crowd, is your thing, you won’t be disappointed.

But what will you see there? Ireland has woken up to the loss of biodiversity over the past 50 years and several new initiatives are seeking to welcome wildlife back to its fields, seas and sky. Here are some highlights of Irish rewilding.

The move to rewild parts of the countryside – reintroducing wild species and then leaving them and the land to their own devices – has not bypassed Ireland. It is now being actively supported by government. From this year farmers are able to continue to receive subsidies even with up to half of the land including scrub and woodland. These were ineligible for subsidy previously.

Ireland has taken proactive steps to reverse the loss of biodiversity. It has created a citizen’s assembly specifically to deal with biodiversity loss. A citizen’s assembly – a popular system in Ireland – brings together members of the public to deliberate on a contentious topic and suggest a way forward. Having heard from some 80 experts, the 100-member panel (drawn from all ages and demographics in Ireland) has come up with plans for Irish countryside to have a special set of rights.

Having been extinct in Ireland since the 1700s, cranes successfully bred in Ireland last year. The pair had been nesting for a year or two before successfully hatching chicks last summer. It follows the UK’s success, which culminated in 72 breeding pairs in 2022.

While the location of Ireland’s pair is being kept secret, it is known to be in rewetted peatland. Experts have speculated that there could be other breeding pairs in Ireland that have not been noticed. Known as “the flying giant”, standing at around 1.2metres tall and with a wingspan of over two metres, cranes have long been part of Irish folklore. 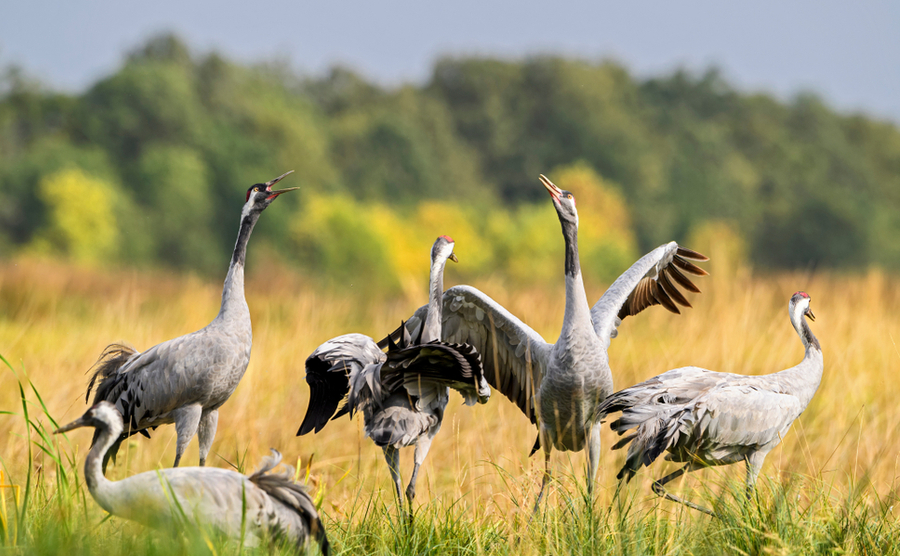 Cavorting cranes, on the return to Ireland

Ireland will be looking to repeat its success in introducing golden and white-tailed eagles. Twenty years of attempts have seen success primarily in County Donegal, with around 20 to 25 eagles living in the county.

A stretch of sea off Ireland’s west coast that supports pilot whales, dolphins, sharks and puffins has been designated a Special Area of Conservation (SAC). Known as Ireland’s ‘underwater Grand Canyon’, it lies off the coast of Cork and Kerry and covers an area comparable to the actual Grand Canyon.

Whale watching trips are popular in Ireland, especially in the Cork area, with minke, fin and humpback whales frequently sighted, along with common dolphins, seals, turtles and basking sharks.

Blue whales, the largest animal ever to grace the planet, have also been spotted off the Galway coast in recent years. 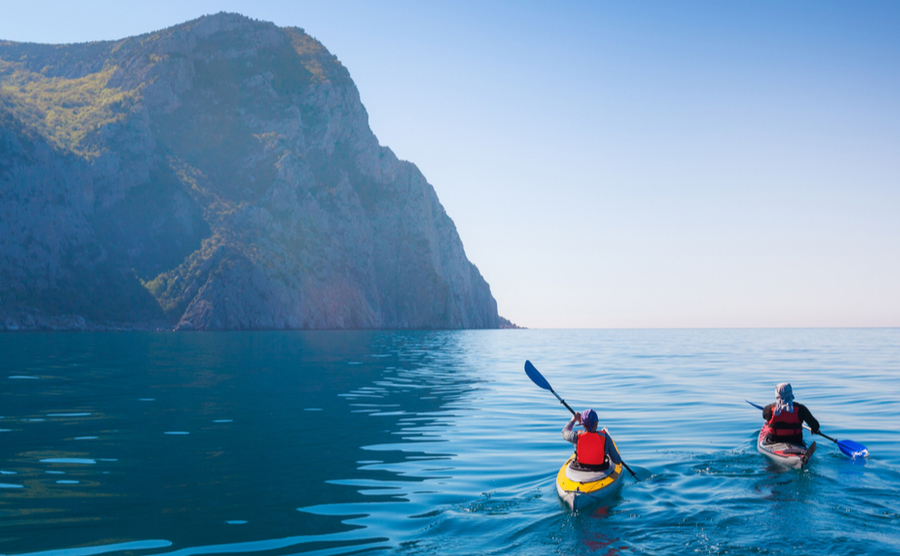 The best way to meet Ireland’s sea wildlife up close.

In the civil war after Ireland became independent 100 years ago, somehow no-one got round to instituting a system of legal rights of way – footpaths and bridle ways – such as there are in the United Kingdom. You won’t find way-marked paths in quite the same way, and a landowner has an absolute right to tell you to leave his land if you try and walk on it. 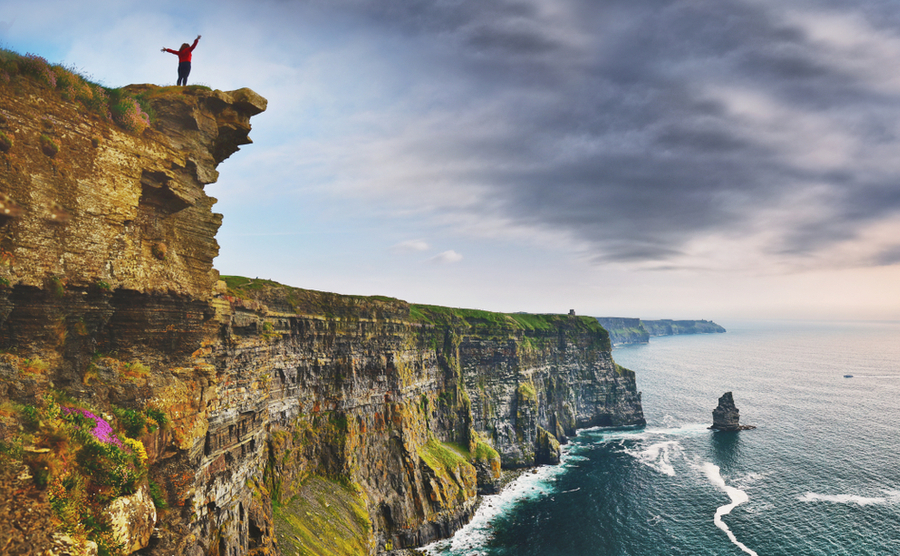 However, on the plus side, there is an excellent choice of National Waymarked Trails. These cover tens of thousands of miles. There is a strong community of hill walkers that organise local events  and even the All Ireland Hillwalking Championships.

If you wish to see more open paths in Ireland, why not lend your support to the Keep Ireland Open campaign? It aims to protect routes and persuade Irish politicians to bring legislation into line with other countries’ access to the countryside.