As we head into springtime, there is a spring in the step of the Irish property market too, with double digit price rises in some areas. Read on to find out where.

If the number one item on your 2017 to-do list states, “Move to Ireland!” you’ll be interested to hear what we have for you today. When planning on making such a big move, it’s vital that you’re clued up on how the property market is performing. To keep you in the know, today we provide our update on how the market has been performing since the start of the year.

Moody’s predicts that this imbalance between demand and supply will cause prices to increase by as much as 5% over the course of 2017 alone.

According to data published last week by Banking and Payments Federation Ireland (BPFI), €513 million worth of loans have been approved for the purpose of house purchases over the course of January 2017. This is an astounding leap of 59% on where mortgage grants were at this time in 2016.

A spokesperson from Davy Stockbrokers commented on the BPFI stats, “The bigger picture is that the Help-to-Buy scheme and loosening of the Central Bank’s lending rules has led to expectations for house price inflation being revised upwards. With no restrictions on the availability of 90% loan-to-value mortgages to first-time buyers, the clear trend has been that potential buyers are taking out higher levels of mortgage debt.” 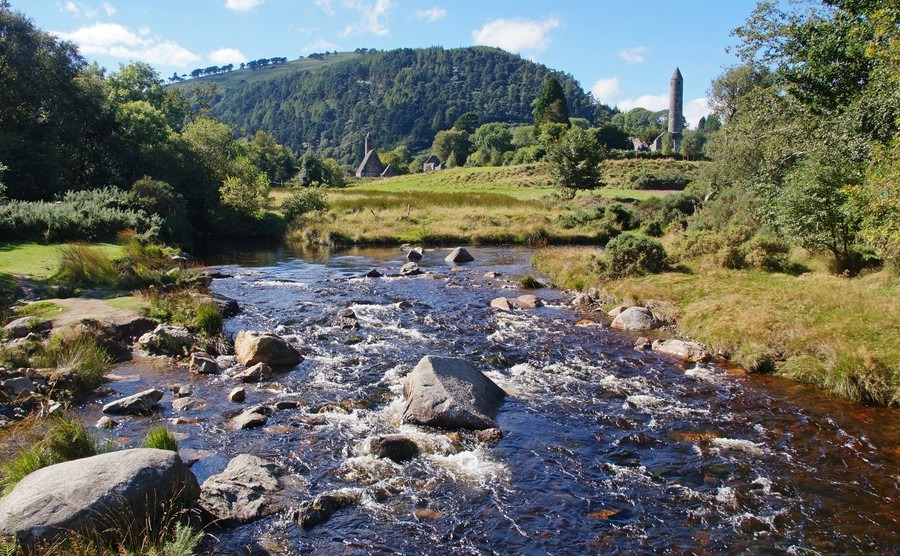 Rural beauty in the Wicklow Mountains.

This week, a report by Moody’s warned that Irish property prices could be set to increase due to a shortage of housing. The ratings agency predicts that this imbalance between demand and supply will cause prices to increase by as much as 5 % over the course of 2017 alone.

Also contributing to the price increase is the fact that considerably more first time buyers are securing loans through the Irish government’s Help-to-Buy scheme than in previous years. This relaxing of the rules certainly helps more people get on the property ladder, but in doing so, it’s inevitable that prices will increase due to increased competition between buyers.

It isn’t just Moody’s predicting price increases. The European Commission also conducted a study into the Irish property market towards the end of 2016. The report revealed that Irish property prices were currently being undervalued by as much as 15%, despite recent growth, and that further increases are inevitable.

Still looking at property prices, the most recent figures released by the Irish Central Statistics Office (CSO) take a look at how the market was performing during December 2016. The report looks at average property prices across all regions, and highlights where the country has seen the most growth. Overall, residential property prices in Ireland grew by 8% year on year, but those outside Dublin grew most.

Outside Dublin, the average house price leapt up by over 12% year on year, and the average cost of an apartment was up by 9.5%.

Outside Dublin, the average house price leapt up by over 12% year on year, and the average cost of an apartment was up by 9.5%. Ireland’s west region has seen increases of as much as 17.8% in popular locations like Galway, Roscommon, Ballina and Castlebar. The region experiencing the least growth is the Mid-East region, where you’ll find the counties of Kildare, Meath and Wicklow. House prices in the mid-east increased by 7.6% year on year.

If it’s bargain properties that you’re after, you will need to set your sights on the Border region, where the average price is just €113,049 (£97,700) or County Longford in the Midland region, where you can snap up a property for around €87,000.