Compared to many overseas countries where the British buy homes, Ireland’s wildlife is nothing to be frightened of. It’s all rather cute, from pine martens to red squirrels to puffins. There are killer whales mind you, and beware the ponies!

If you enjoy lacing up your hiking books and going for a ramble (before a decent pub lunch of course) then Ireland is most certainly for you. Today, in honour of World Wildlife Day last week, the Ireland Property Guide is taking a look at the wildlife of Ireland that you might come across while out and about.

Look to the riverbanks and shoreline and you’re likely to spot ducks, geese, voles, mink and otters

The lakes and rivers of Ireland are positively teeming with wildlife, plus the fact that they are so scenic makes them wonderful places to explore on a day trip, or on one of those long walks you’ve been looking forward to. If you’re a fan of fishing, you’ll be able to catch perch, bream, trout and salmon. Look to the riverbanks and shoreline and you’re likely to spot ducks, geese, voles, mink and otters. 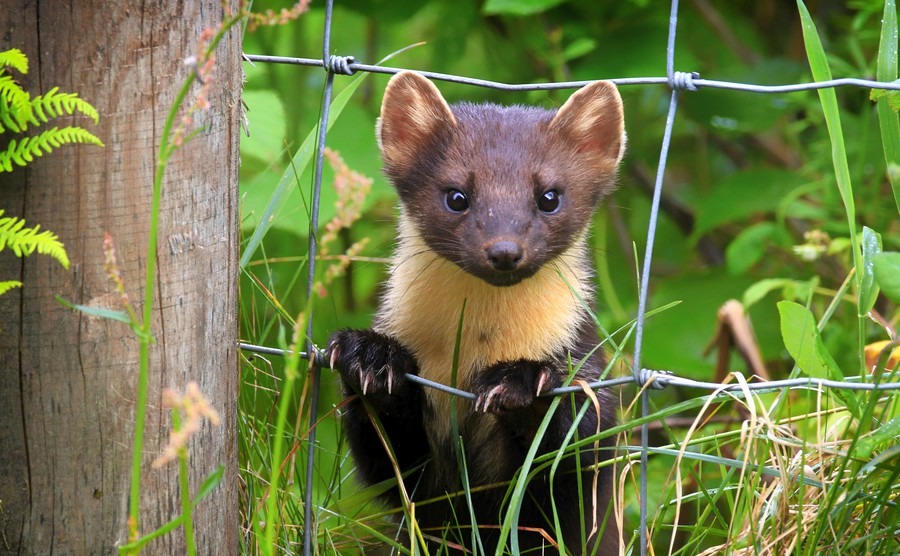 The pine marten, one of Ireland’s rather fetching fauna

Although they get a bad rap due to their tendency to feast upon people’s chickens, the pine marten or ‘tree cat’ is an interesting animal to keep an eye out for. You’re most likely to see this mammal in woodland areas. You will also see plenty of grey squirrels, much like the ones we’re used to seeing across the UK, but Ireland’s red squirrels seem to exist alongside the pine marten in a far more convivial manner. Red squirrels have tended to thrive where there are pine martens, because being lighter than their grey brethren they can escape from pine martens along flimsier branches. Woodland areas are also the best place for sightings of Ireland’s only native reptile – the common lizard. There are no snakes in Ireland because, according to legend, St Patrick drove them out!

Although they get a bad rap due to their tendency to feast upon people’s chickens, the pine marten or ‘tree cat’ is an interesting animal to keep an eye out for. 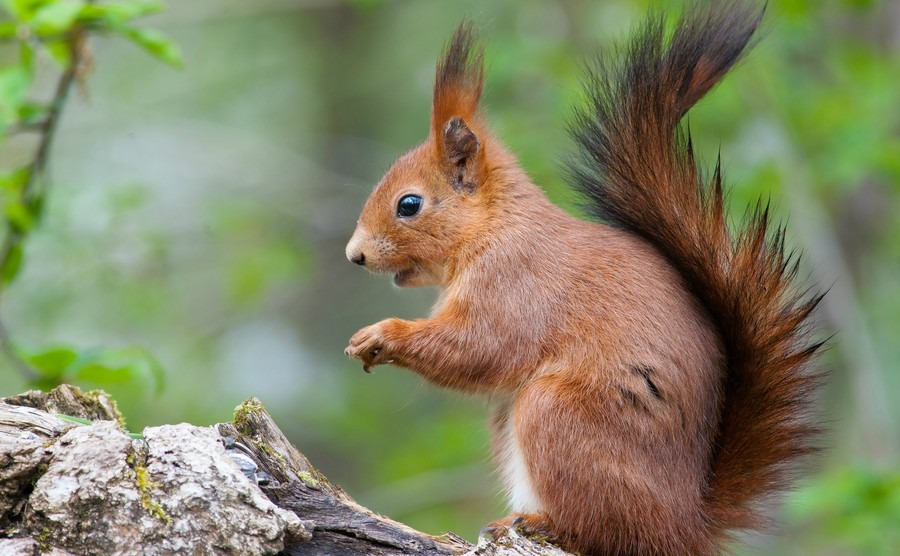 The red squirrel, a common sight in Ireland

Blue whales have been spotted off the Irish coast in recent years. You can also whale watch for humpbacks or silver whales off the coast of County Cork, and killer whales have been sighted off Donegal. In County Kerry you can go dolphin spotting – in fact, the County has its own celebrity Fungie the Dolphin, who likes to waggle his fins at any boat that’s passing by. Also patrolling Irish waters are seals, basking sharks and bottlenose dolphins. 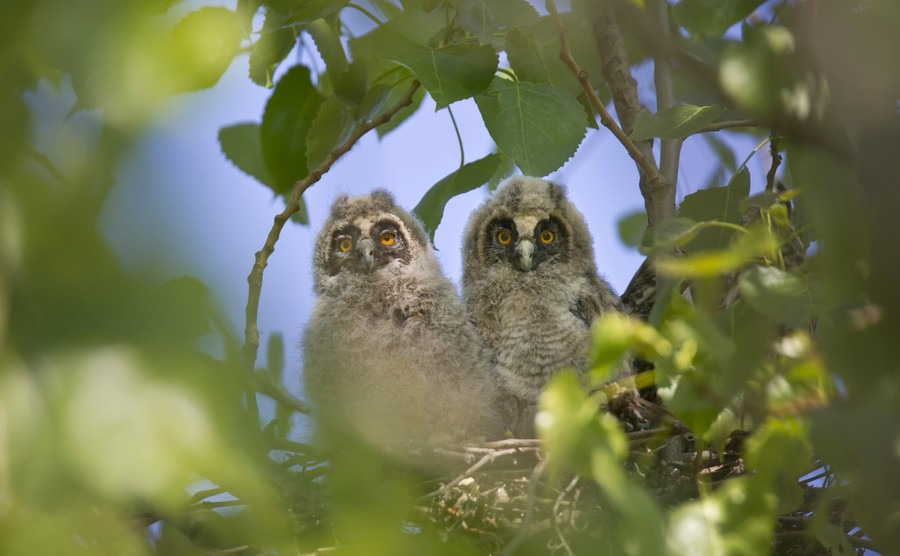 Ireland is paradise for bird watchers. Along the coast, you’ll be able to point your super-strength binoculars at guillemots, razorbills, kittiwakes and fulmars. There’s even the chance to spot the odd puffin around springtime. You can also expect to spot Greenland white-fronted geese and close to 190 different species of waterfowl.

Peregrine falcons, the fastest birds on the planet, are widespread in Ireland. The best places to spot them are usually around river estuaries as this is where their prey likes to hang out. Long-eared owls are Ireland’s most common variety of owl. They are tricky to spot – you’re most likely to see them in the headlights of your car at night.