For buyers new to the Irish market, a useful guide to what’s happening there is the quarterly report by the country’s leading portal, Daft.ie. To help you research your new home in the Emerald Isle, we’ve scanned their latest set of figures, which covers the second quarter of 2022, and listed our key findings.

In Ireland, average property prices nationally continued to grow and rose 3.8 per cent between April-June and Jan-March this year.

According to Daft.ie, the average listing price of a property in Ireland is €311,874. The question is how long can such bullish growth continue? Interestingly, most property agents surveyed by Daft.ie predict a slowdown. 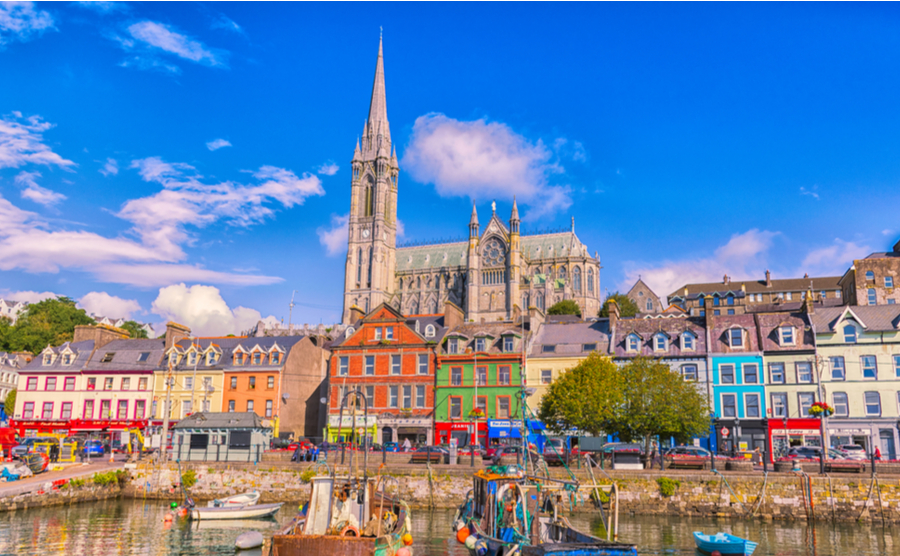 Colourful houses in Cork, Ireland I Riekelt Hakvoort via Shutterstock

Ireland’s price rises are being fuelled by a shortage of supply, which makes it a competitive market for house-hunters. As a guide, at the start of June 2022 there were just over 12,400 homes on the open market, around half of what the market is used to in recent years.

Average supply for any year between 2015 and 2020 was just under 24,000 homes. Buyers should bear this in mind when competing for a property. There are indications that in Dublin and Leinster supply has turned a corner and is increasing again. 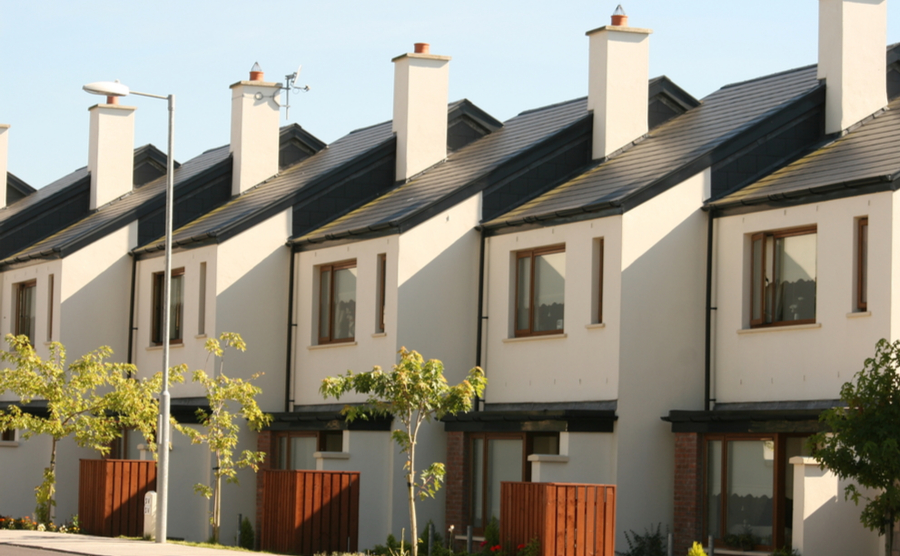 A row of newly built homes in Ireland

Fewer people are buying newly built homes – mainly due to lack of them. The number of transactions for new houses in the six-month period to end of March 2022 was 12 per cent less than the same period the previous year. €350,000 was a typical price for a newly-built home sold during this period.

Unsurprisingly, house-hunters have the best choice of new-builds in and around the Irish capital, so in Dublin County together with the surrounding counties of Louth, Meath, Kildare and Wicklow.

Regional cities are emerging as key drivers in today’s market. Ireland’s four provincial cities – Cork, Limerick, Galway and Waterford – are experiencing an increasing rate of inflation. Average prices rose 11.1 per cent year-on-year in the second quarter – six months prior, prices were rising just five per cent year-on-year. In the Irish capital, the figures were six per cent (Q2 2022) and 3.4 per cent respectively (Q4 2021).

Price inflation is slowing down in rural areas, likely due to the end of the Covid-19 lockdown effects. Outside of the cities, average prices in the second quarter are still 12 per cent higher than a year ago but the rate of increase is slowing. Annual price increases were greatest in the rural north-west, namely in Galway, Sligo and Leitrim (together with Donegal), where an average 15 per cent was recorded. 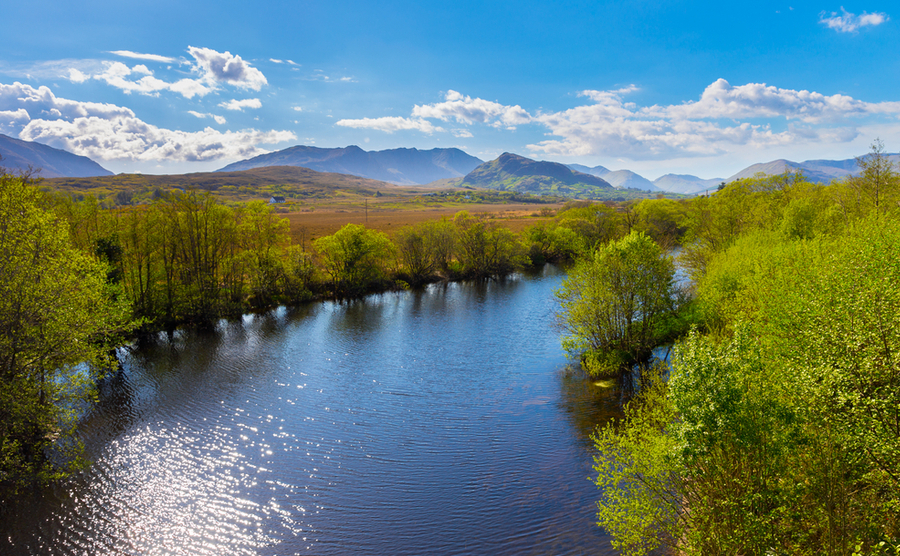 Looking for a bargain? For the best choice of affordable property head to the country’s northern provinces, namely Connacht and Ulster.

Is your heart is set on being in Cork or Kerry, the two Munster counties in the south of Ireland, that traditionally have attracted the highest percentage of British homeowners?

For more information about moving to Ireland, download our free Buying Guide