How to win friends and influence people in Ireland

The Ireland Property Guide talks you through social etiquette to adopt in Ireland, and faux pas to avoid at all costs.

You would be forgiven for thinking that life in Ireland is much the same as in the UK. But while Ireland calls itself the land of Cead Míle Fáilte (“a hundred thousand welcomes”), if you’re looking to make friends and influence Irish people straight away it can pay to investigate its social niceties.

If someone offers to buy you a drink, you should accept if you have the time. It’s not about the alcohol, it’s about the friendship

Much like in the UK, you can expect the Irish to greet you with a time appropriate greeting, a handshake and an enquiry into your health, i.e. ‘how are you?’ Or ‘about you?’ in the north of the country. You should always return the question. Greetings often turn into conversations, so be prepared to chat.

Unless you’re in a business scenario, being punctual doesn’t hold anywhere near as much importance as it does back in the UK. If you’re meeting in a pub, don’t expect people to arrive bang on time, or be offended if they barrel in half an hour later without a word of apology – that’s just how things operate on the Emerald Isle.

If you know anything about Ireland, you’ll know that most inhabitants are fond of a pint or two. If someone offers to buy you a drink, you should accept if you have the time. It’s not about the alcohol, it’s about the friendship and would be considered standoffish to refuse without a good reason. Don’t forget to get a round in when your time comes around. 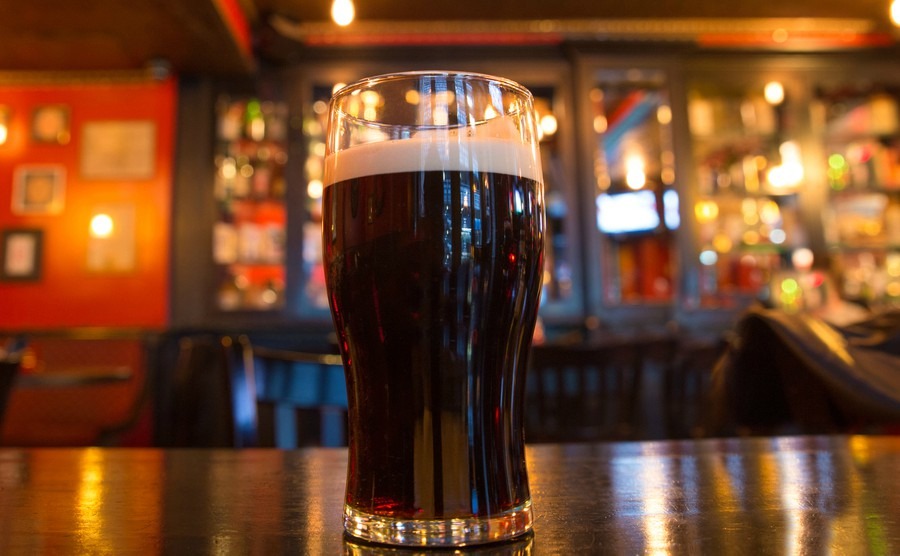 Top tip: If an Irish person offers to buy you a drink, drink it and buy one back

If you’ve been invited into a new friend’s home, or the home of a work colleague or neighbour, always take a small gift as a symbol of your thanks. This can be much the same as you would bring in the UK – a bottle of wine, a box of chocolates or a bunch of flowers. Not lilies though, or white flowers of any kind really, as they are used in religious ceremonies and at funerals.

Depending what industry you work in, you might find that business interactions are slightly less formal than back in the UK. Always shake hands, make eye contact, and smile. Although titles are often given in the first instance, as most business dealings are fairly relaxed you can expect to be on first name terms by the end of the meeting. In the same vein, meetings often kick-off with a more casual chit-chat, which allows you to build a rapport before you get down to the nitty-gritty. Be aware that the Irish do like to talk, so meetings can run long, which is why it’s not uncommon for them to take place in restaurants or even the pub. 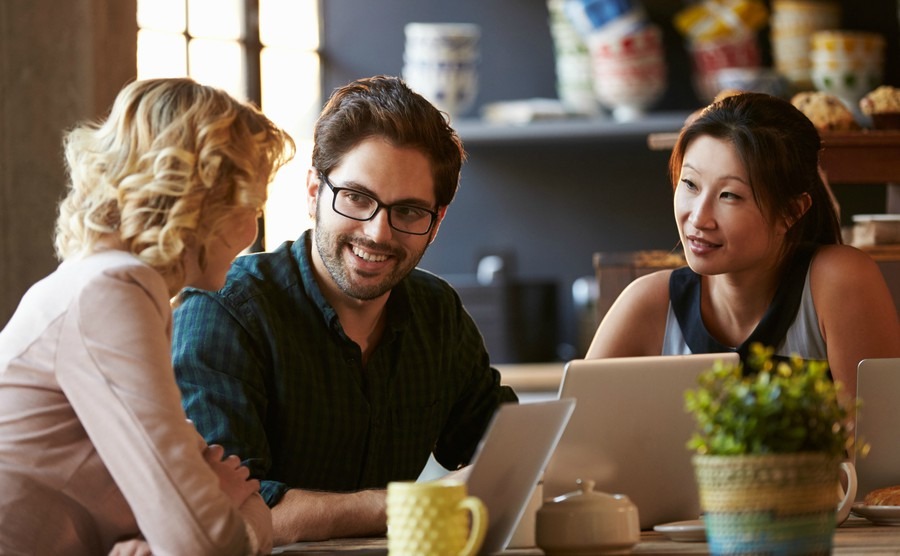 Irish business meetings are often informal and can often take place in a casual setting.

If you’ve spent any time in Ireland, you’ll know that the Irish have a charming way of speaking, with wonderful stories and anecdotes.
Irish people tend to appreciate modesty, so don’t brag about your good fortune or the things you’ve achieved in your life. Getting to know new people, it’s best to drop in snippets about your job, or the fact you own a holiday home here and another property elsewhere, rather than just going off on a long monologue.

Irish people tend to appreciate modesty, so don’t brag about your good fortune

Above all else, the Irish place great emphasis on being polite. This can lead to a certain level of indirectness, which means you have to interpret what’s been said in your own way. For example, if you were to ask a new acquaintance to do something for you about which they were not keen, rather than say “no”, they might express their reluctance with a long pause before saying “yes”. You’ll be expected to pick up on the hint. It’ll take a bit of getting used to, but you might find that a great deal is implied in conversations beyond what is actually being said. Confrontation and conflict should be avoided at all costs; your best bet for interactions is to show good manners and a sense of humour at all times.

To learn more about how to achieve your dreams of moving to Ireland, contact our Resource Team today on 020 7898 0549.