How to get an Irish passport (and your EU rights)

Since it was announced in June 2016 that the UK will be leaving the EU, record numbers of British people have applied for Irish passports. All you need for Irish citizenship is for a grandparent to have been born in Ireland. This will guarantee your right to freedom of movement within the EU whatever happens with Brexit. But how easy is it in practice to get an Irish passport?

According to figures released by the Irish Department of Foreign Affairs and Trade, more than 160,000 passports were issued to people in Britain (81,287) and Northern Ireland (81,572) in 2017. Additionally, the number of people registering as Irish increased by 95%. Indeed Ireland doled out 779,000 Irish passports in 2017, the highest number since passport records began. Bear in mind, that you can have dual UK and Irish citizenship. 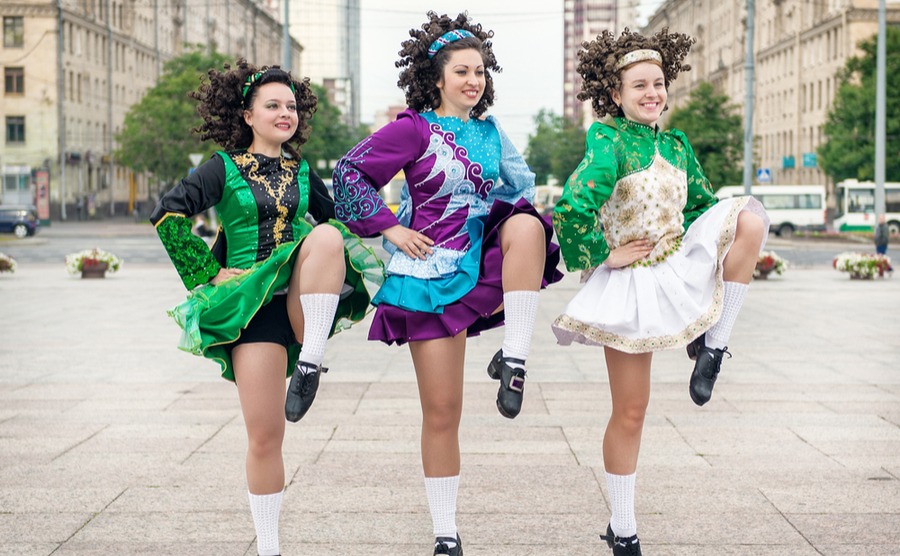 Even if it’s just for your EU rights, becoming an Irish citizen is a cause for celebration

We chatted to Londoner, Abbie about the process of applying for her Irish citizenship.

“I’m lucky because all four of my grandparents were Irish citizens. But it hasn’t been all that easy tracing their documents because some of these date from over a hundred years ago. Also, I have to share them with my cousins, who are also applying, which slows us down.”

If you need a good solicitor in Ireland, click to be introduced to our recommended legal partner.

Abbie offered a couple of pieces of advice: “Firstly, you can obtain authorised copies of documents that you don’t already own by applying to the registry office that originally issued them. For a small fee to cover postage, birth (£10), marriage (£10) and death (£10) certificates can be posted to you. You simply have to explain why you need them. For example, I only had my short-form birth certificate, but I’ve recently obtained a new authorised version of my full birth certificate. Secondly, remember that all of the documents that you send off when applying for Irish citizenship must be certified by a witness. This was simple. I just contacted a local solicitor, and popped in with my passport and documentation to have it certified. It cost £20 and took less than 15 minutes.”

Applying for an Irish passport

Also, we chatted to Becki Enright, a travel writer and PR professional. She explained her reasons for wanting an Irish passport and how she went about successfully obtaining Irish citizenship. Becki is based in Vienna in Austria and wants to retain her right to live and work in the EU. Fortunately, her grandparents on her Dad’s side were Irish. “I’m proud of my Irish heritage and Brexit pushed me to start the application process. I don’t want to leave my EU home country of Austria.” 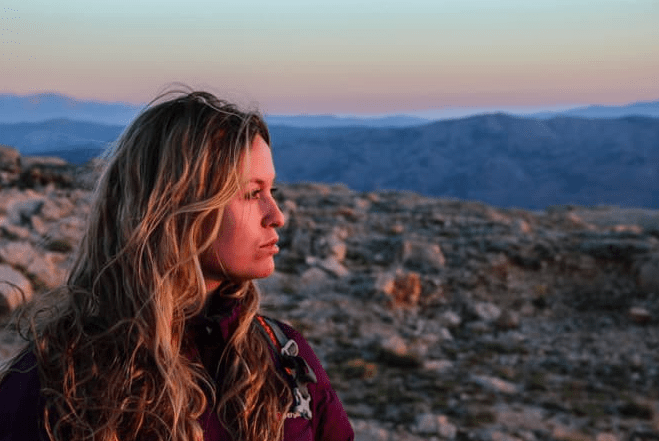 “My first step was applying for the documentation I needed to prove my granddads’ Irish heritage. I applied for these online from The National Archives of Ireland. I took all of my identification, my birth certificate and my father’s birth certificate to the Irish Embassy in Vienna, but I was turned away. Before I could submit my application for Irish Citizenship, they needed me to get the marriage and divorce certificates for my parents, and my father’s passport – on headed paper, with a solicitor’s stamp.”

Becki revealed that it took 30-minutes to fill in the passport application, but the amount of hours spent gathering documents is ‘harder to quantify’. She revealed, “It was a long process of rooting around for what we already had, and then establishing what else we needed to order.” In terms of waiting time at the Irish Embassy, Becki spent around an hour hanging around per each application, waiting for the documents to be filed and signed off. The passport application took four to six weeks and her citizenship came through in six months.

“It cost me €230 (£205) to apply for citizenship and €75 (£67) for my passport. It cost £10 for every certificate obtained, and around £15 for a solicitor’s stamp and letterhead. Fortunately, there was no need for me to travel to Ireland to make the application.”

I found the Irish immigration officials to be very friendly and informative, but also a little overwhelmed!

We asked Becki whether she encountered any particular hassles with the process, “The gathering of the documents is the most time-consuming part of the process. I also had to submit marriage and divorce papers from both my parents even though my Mum isn’t even the Irish one! On the whole, I found the Irish immigration officials to be very friendly and informative but also a little overwhelmed. Many, many people have come forward wanting the same thing and we all desperately want it quickly.”

When asked whether there were any perks to the process, Becki admitted it was “admin and all a bit of a pain”. However, “I cried tears of happiness when I got my citizenship certificate in the post. At that moment, I felt Irish and I realised how much it really meant to me.”

We asked Becki to offer some advice to those hoping to begin the application process, “Have patience. If you are eligible and have all of the relevant documents, you will be successful. You might just have to wait a while.”