Books that capture the heart of Ireland

Reading a country’s literature is a wonderful way to get to know the place you wish to call home. And Ireland has produced such wonderful and iconic writers that reading immersing yourself in its stories can be a true pleasure. It’s also a great way to enjoy yourself when waiting for the rain to stop, or to keep you company in an Irish pub, just to pander to a couple of stereotypes!

“The best novel published this year” said The Times. Long-listed for the Booker Prize and winner of both the Costa and Specsavers book awards, it was only Sally Rooney’s second novel but the plaudits for Normal People go on and on. It concerns two friends, Connell and Marianne from rural County Sligo, who both go on to Trinity College in Dublin. We follow their fortunes and friendship through the university years, in what has been descibed as “an exquisite love story about how a person can change another person’s life.” 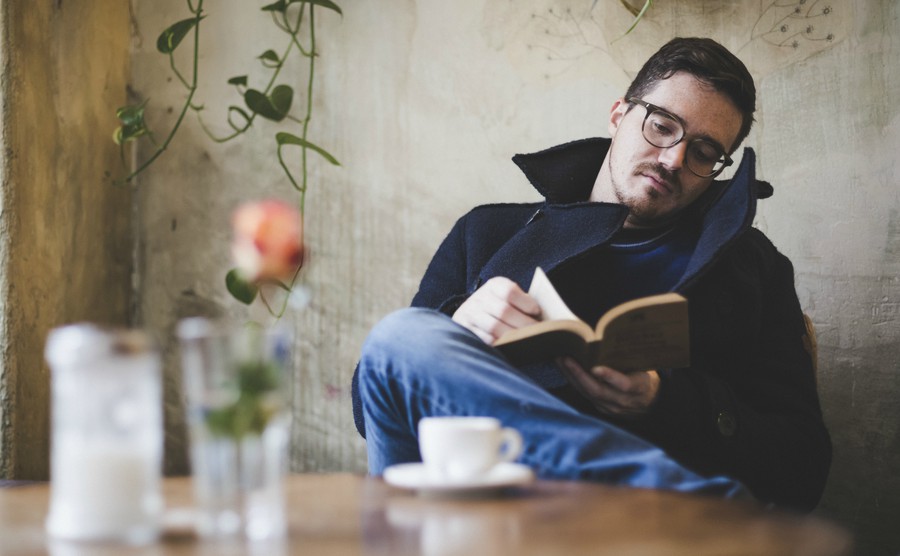 Brush up on your knowledge of Ireland prior to your move with a spot of reading.

Another award-winner, but Good People goes right back to County Kerry in 1825. Nora is grieving for her recently died husband while caring for her grandson, Micheal, who suddenly cannot walk or talk. As superstition and fear among the local people come to threaten the child, three women come together to try and heal him.

Love to buy in Ireland but not sure you can afford it? Read our new guide, How to Pay for a Property Abroad, to see all your options.

For a glimpse into the lives of working-class families in Dublin, there is no better trilogy than this from Roddy Doyle, which focuses on the lives of the Rabitte family. The three novels to check out are The Commitments, which was made into a successful film and stage show, The Snapper and The Van, which was shortlisted for the Booker Prize. These books are hilarious, heart-warming and explain typical Irish values and the importance of family.

The Spinning Heart takes you on a journey into the homes of Irish families and teaches the reader a huge amount about the culture of small town Ireland.

This prize-winning debut from Donal Ryan is told from the viewpoints of 21 people living in rural Ireland as they struggle to survive the recent recession in South West Ireland. Although hardly an upbeat book, The Spinning Heart takes you on a journey into the homes of Irish families and teaches the reader a huge amount about the culture of small town Ireland.

O’Brien’s debut novel, which tackles many of the issues faced by Irish women in 1960s Ireland, was considered so controversial that it was banned on publication. By being the first to tackle issues of sexual taboos, gender inequality and the Catholic mind-set, O’Brien is widely considered to have paved the way for Ireland’s female writers of today. The story follows two women from rural Ireland as they flee countryside life to go in search of pastures new in Dublin.

By being the first to tackle issues of sexual taboos, gender inequality and the Catholic mind-set, O’Brien is widely considered to have paved the way for Ireland’s female writers of today

While reading any novel of Maeve Binchy’s will provide you with entertaining insight into the mind-set and lives of the Irish, The Scarlett Feather is perhaps the most loved. The story focuses on the daily life of a middle-class Irish family battling to keep their catering business afloat. The overriding theme that will appeal to those of you hoping to make the move to Ireland is how difficult yet rewarding it can be to pursue a fresh start in a new place. Other titles by Maeve Binchy that are worth a read include, Light a Penny Candle, Tara Road and Circle of Friends.

While we’ll let you off Ulysses given that it’s 900 pages long, this short story collection from James Joyce is worth a read for its descriptions of the lives of Dubliners from childhood to maturity. This was another book that sparked controversy, mostly due to the author’s depictions of a Priest, which resulted in book burnings across the country. As well as telling tales of typical Irish characters, Joyce’s classic takes the reader on a geographical tour of the city.

If all this reading inspires you, we have some more reading for you! The Ireland Buying Guide explains everything you need to know about moving to Ireland.

A Girl Is a half-formed Thing – Eimear McBride

If you could cope with Ulysses, you’ll probably love this stream-of-consciousness, experimental novel about an Irish girl’s relationship with her family. Her brother has a brain tumour and the novel touches on family violence, religion, sex and struggle. It has been described thus: “To read A Girl Is A Half-Formed Thing is to plunge inside its narrator’s head, experiencing her world first-hand. This isn’t always comfortable – but it is always a revelation.”