10 ways to love an Irish winter

Just because it’s winter doesn’t mean you need to batten down the hatches – there’s plenty for you and the family to do in Ireland during winter. Today we reveal 10 of the best.

Who needs winter sun? According to the OECD’s Better Life Index, the countries that report the happiest lives are all a little chilly, with the likes of Ireland, Iceland and Finland happier than Portugal, Greece, Brazil and Spain. So if you’re taking yourself and your family to Ireland but are a little worried about the weather, don’t be. Here are ten ways to not only survive Ireland in the “off” season, but to thrive in it.

There are hundreds of beautiful hikes to enjoy in Ireland for people of all levels of fitness. 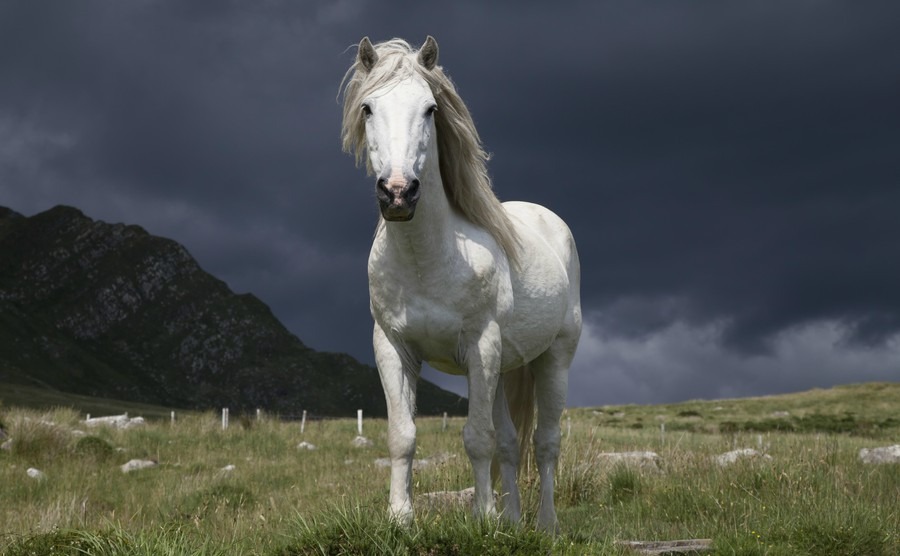 Meet the wild life, in the Ring of Kerry

Yes, while Ireland certainly has a reputation for rain, the country actually enjoys slightly more sun than much of the UK, up to 1,600 hours of sunshine every year, compared to the UK average of 1,493 hours. If it’s important to you to maximise sunshine hours, choose the south-east of the island. January is Ireland’s wettest month, but that doesn’t mean the sun doesn’t sometimes make an appearance. Here we’ve compared sunshine hours during January in Ireland with the UK so you can get an idea of how things match up, with around 20% more sun than most English and Scottish cities.

Don your wet weather gear and head out into the Irish countryside. There are hundreds of beautiful hikes to enjoy in Ireland for people of all levels of fitness. The Wicklow and Comeragh Mountains are popular choices. You could check out The Cavan Burren in County Cavan or Glenbarrow Waterfall Loop in County Laois. Should you consider yourself a serious hiker, you might want to take on more of a challenge, in which case Cahergel Loop in West Cork is a popular and manageable chunk of the Wild Atlantic Way that takes you along a rugged stretch of the dramatic western coastline.

If full-on hiking isn’t for you, you might enjoy a more leisurely stroll around your local park. In Dublin, Phoenix Park is popular with walkers and runners no matter the time of year, Fitzgerald Park is a beautiful spot in the heart of Cork, or perhaps the People’s Park in Limerick might be your local greenspace. Don’t forget your waterproof shoes, gloves, hat and a scarf though! 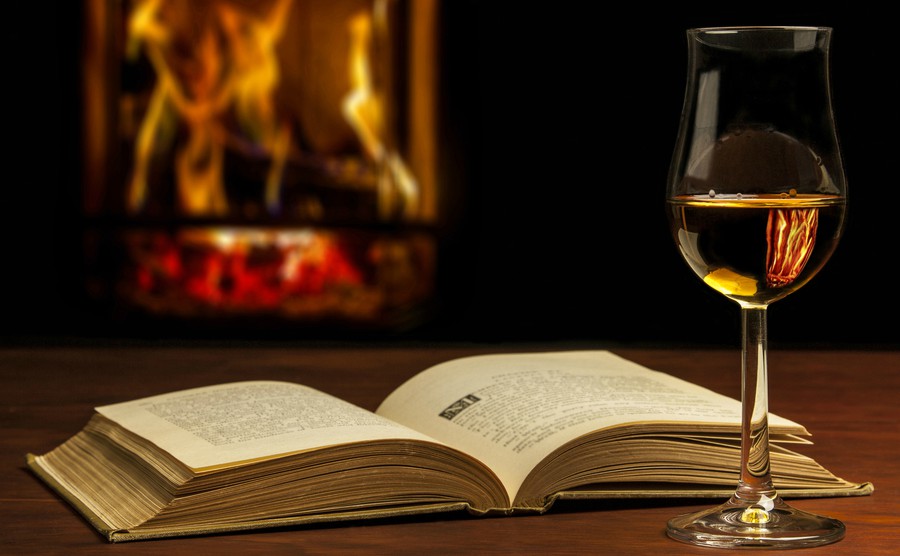 The closest Gaelic word to “hygge”, the Danish word for cosy, is “seasgair”, and the Irish do specialise in words. So when you’ve been blown around on your morning constitutional you’ve earned the right to settle down in a snug seasgair corner with Colm Toibin, Anne Enright, Roddy Doyle, Joyce, Swift or Wilde.

Perhaps the Irish word for hygge is actually “pub”. You’ll find a warm and cosy welcome in your local saloon bar. Either chat with the locals or enjoy your book in peace. A drop of whiskey can help get you in the mood for a bit of Brendan Behan.

What better way is there to see Ireland’s beautiful winter than from safely inside your kitchen window as you knead your soda bread or when you’ve got something gorgeous cooking on the stove? According to Vogue magazine this week, Ireland is experiencing a culinary renaissance, based on a “farm-to-table embrace of local ingredients.” So you can be having fun with Dublin bay prawns or Galway oysters, or trying your hand at Irish stew, boxty, coddle and colcannon. All very warming!

Getting a good deal on your Irish home is often a question of good planning and research. Read our guide: How to Negotiate Abroad to give yourself a head start.

During the Irish summer, roads like the Ring of Kerry and The Wild Atlantic Way are jam packed full of tourists. This makes winter a perfect time to visit these areas of outstanding natural beauty, plus the hotels and B&Bs that remain open during the off-season will be offering competitive discounted rates.

The Ring of Kerry loops 110 miles around the Iveragh Peninsula and from inside your car you’ll enjoy spectacular views of lakes, mountains and dramatic coastline. If you have a little more time on your hands and fancy taking on a more epic journey, The Wild Atlantic Way will appeal. The route stretches all the way from Malin Head in County Donegal 1,500 miles south along the western coastline to Kinsale in Country Cork. The trip takes you through some of the country’s most scenic regions, including Connemara, the Cliffs of Moher, Slieve League Cliffs (Ireland’s highest at 600 metres), the Aran Islands, Slea Head and Skellig Michael – which just featured in the latest Star Wars film. 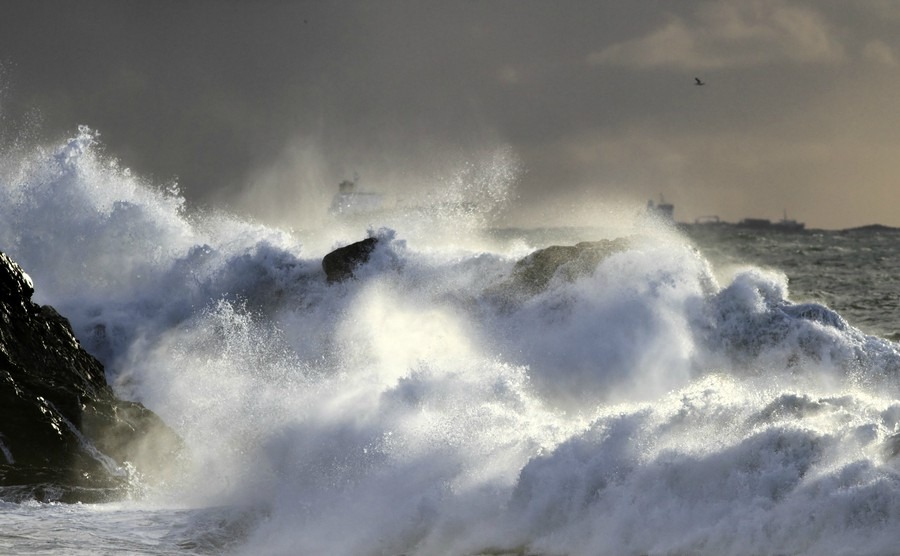 The Irish love a festival and just because it’s winter it doesn’t mean that people don’t want to enjoy a get together. In January, you’ll be able to enjoy Dublin Bowie Festival – a homage to all things Ziggy and the Out to Lunch Arts Festival, which runs for most of January. The festival is just a short hop across the border in Belfast and features lunchtime and evening talks, comedy and live music.

Kilkenny Ink is a celebration of visual storytelling and then there’s TradFest – Ireland’s largest traditional music festival which takes place over the last weekend of January and brings fantastic traditional music to some of the Dublin’s most historical sites. If that’s not enough for you, there’s the Winter Music Festival, Dublin Smartphone Film Festival and Sligo Walking Festival. Highlights in February include Bray Comedy Festival and The Dublin International Film Festival. Dublin is one of the best places in the world for events. When booking a visit, always check the local events calendar for when you’re in town to ensure you don’t ever have to miss out on a party! 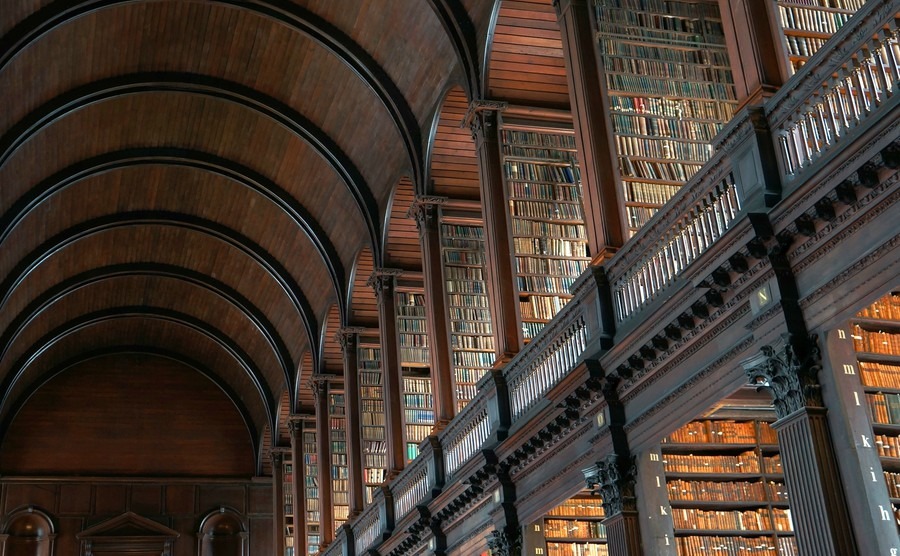 Sports lovers will be able to take in many a fixture during the Irish winter. Rugby Union is incredibly popular and of a very high standard. The provincial teams, particularly Leinster and Munster, are world class and it’s always a great day out watching them in the PRO 14 league or European Champions Cup with Guinness in hand.

The Republic of Ireland also operates two football divisions – the Premier Division and the First Division. There is also the A League, which is the game’s third tier. All leagues are made up with teams from across the country. Notable clubs you might like to follow include the wonderfully-named Shamrock Rovers, Derry City, Sligo Rovers and Cork City. International games are held at the Aviva Stadium in Dublin and always attract impressive crowds.

Horse and greyhound racing are highly popular in Ireland too. The primary racecourses in the country are Leopardstown, Fairyhouse and Curragh and they hold meets throughout the year.

Whale-watching lasts all winter. Off the Cork Coast you could spot humpback, fin, orca and pilot whales.

If you’d rather play sport than watch, you may want to make the most of the quieter winter fairways to play at some of Ireland’s best golf courses. Some of which might even offer up sizeable winter discounts. Ireland has long been one of the world’s premier golf destinations. Some of the most talented players in the game were born in the country, and many a movie star and US President has jetted in specifically to play 18 holes. The country’s best golf courses include Ballybunion, Portmarnock, Druids Glen and The K Club. 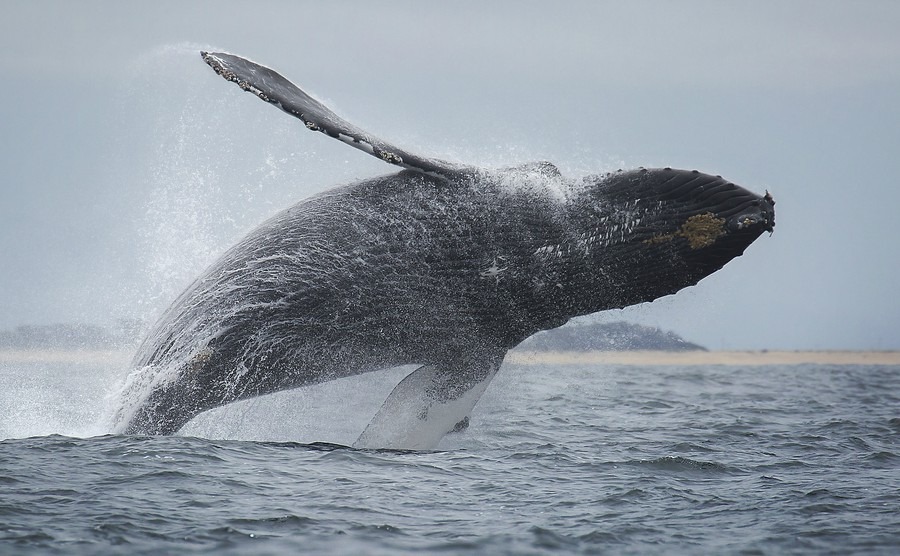 The whale-watching season kicks off in November and lasts all winter. Off the Cork Coast you could spot humpback, fin, orca and pilot whales. If you’re out of luck with the whales, keep your eyes peeled for dolphins and seals cavorting around too.

Ireland’s castles attract thousands of tourists during peak season. During winter however, those crowds fall off somewhat, giving you the chance to get your imaginative juices running in relative peace and quiet. Kiss the Blarney Stone at Blarney Castle in southern Ireland, marvel at the waterside location of Doe Castle in County Donegal, and pretend you live in County Galway’s Ashford Castle, which when snow-covered could be straight out of a fairy tale. 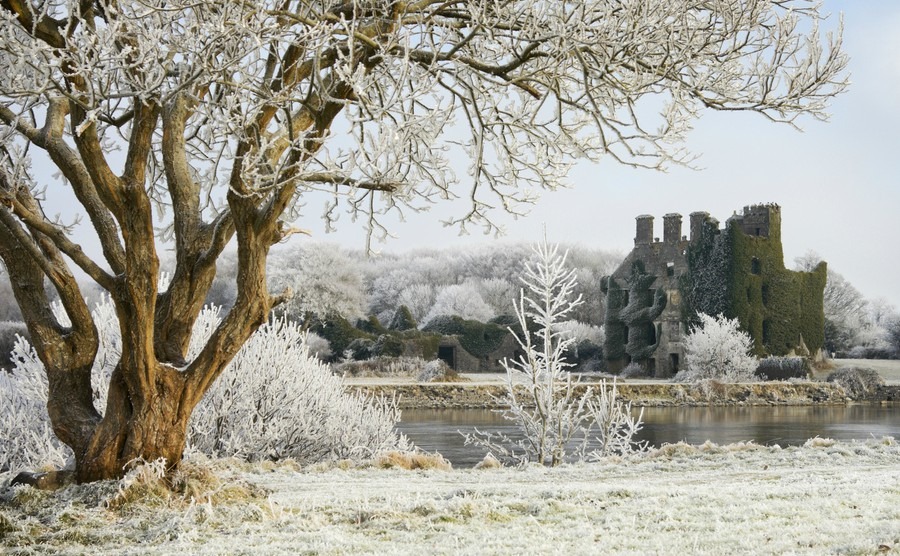 Castle in the frost

In addition to castles, Ireland is home to ancient monasteries, churches, UNESCO World Heritage Sites and ruined abbeys. Make the most of having the tour guide’s full attention – they are full of fascinating facts and information that you might end up missing out on when in a larger group.

If you are ready to buy in Ireland, you’ll have a few financial matters to sort out. For advice on getting the best currency deal download the Property Buyer’s Guide to Currency.

While we can’t promise you’ll be warm on your visit to Ireland in winter – we can promise there will always be a pub nearby serving wholesome food and warming drinks, hopefully complete with a roaring fire and maybe a spot of live music!