Life in the Canadian Prairie Provinces

The three Prairie Provinces of Alberta, Manitoba and Saskatchewan represent a 2,000 km stretch of land sandwiched between British Columbia and Ontario. Fabulous cities, stunning scenery and employment opportunities combine to make them an increasingly popular destination for people moving to Canada.

Most people head to Toronto in Ontario or Vancouver in British Columbia, but there are those that seek a more traditional existence outside of the big cities and the Prairie Provinces really deliver. Although rural living is a big part of life here, Alberta, Manitoba and Saskatchewan also contain major cities that attract overseas property buyers from far and wide. 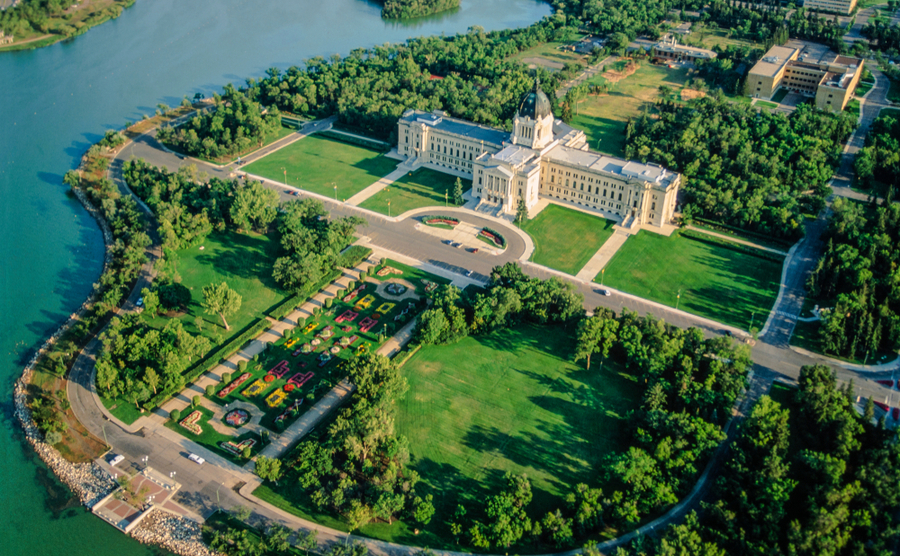 The prairies begin east of the Rockies, in the province of Alberta. The landscape quickly flattens, providing an ideal setting for farming. The soil is perhaps the richest in Canada and passing through the prairies you will see an expanse of barley and wheat fields, the enormity of which is hard to describe – the three Prairie Provinces represent around 90% of Canada’s arable farmland.

The weather in the prairies can be extreme. Dry and hot summers are coupled with fiercely cold winters when temperatures average around -8°C and can drop as low as -30°C. Dramatic thunderstorms are also fairly common in early to late summer, further establishing the prairies romantic reputation as a land with sharp and moody seasons.

In recent years the province of Alberta has been a hotbed of industry thanks to a seemingly endless supply of natural resources, mainly oil and gas. Consequently, Alberta has become the richest province per-capita in Canada, making it a popular destination for many overseas property buyers. Calgary is a popular city with expatriates, where trendy bars, cool eateries, boutiques and coffee shops are becoming the norm in upcoming neighbourhoods like Inglewood and Kensington.

In terms of cities, one of the most up and coming options in the prairies is Saskatoon in Saskatchewan. Divided by the majestic South Saskatchewan River, Saskatoon offers leafy parks, an energetic downtown and a vibrant live-music scene. The city also offers great employment opportunities with an unemployment rate much lower than the national average and a thriving agricultural and bioresource industry.

The capital of Manitoba, Winnipeg, rises above the prairie like Las Vegas rises out of the desert, meaning you get the best of both worlds: thriving metropolis and Canada’s great outdoors on your doorstep. A wonderfully diverse culinary scene, world-class museums and historic neighbourhoods make for a very pleasant existence around here. It’s also home to one of the world’s best fringe theatre festivals.