Would I be better off in the UK or Canada?

So, you’ve decided you want to move to Canada and you’re starting your job hunt. It’s the land of opportunity, with a need for over a million new arrivals – but will you be better off than in the UK? We’ve done some number-crunching to compare average wages in Canada and the UK, taxes on these wages and the cost of living.

The average wages in Canada on an hourly basis are around $27.70. Average management pay was around $40 and health occupations were just under $32 per hour. They varied across Canada, with Alberta the best paid. The eastern provinces were worst paid. In the UK, the average hourly wage was £13.69 at the beginning of 2017, some 18% less.

Alberta has the highest average wages in Canada and the eastern provinces the lowest.

Most people who are granted entry to work in Canada, however, are in higher level jobs with several years’ experience, so how do these compare?

Comparing figures is only half the story – the constantly moving exchange markets mean that you don’t know for certain what your money will get you unless you secure a fixed exchange rate. Find out more in the free Property Buyer’s Guide to Currency. 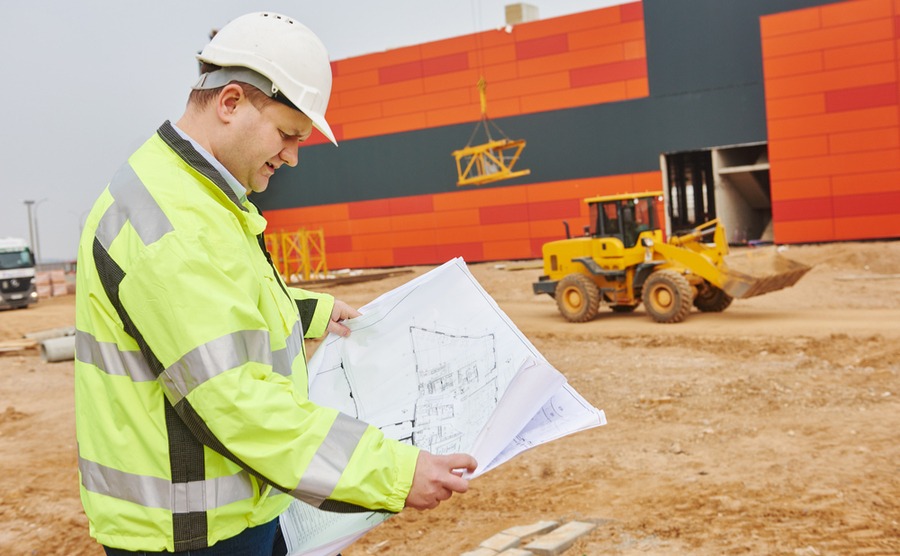 How do the average wages in Canada stack up to those in the UK?

According to the OECD, as a percentage of GDP total tax take in Canada is nearly 40% while in the UK it is below 35%. You can see this in the taxes on an individual’s salary below. However, despite contributing more in tax, pensions and healthcare insurance combined in Canada, you are still more than £1,600 better off in Canada than in the UK, based on average wages and the current exchange rate.

While you are earning more money for the same job in Canada even after the higher tax, does that actually increase your buying power? If prices are higher in Canada then even your higher average wages in Canada wouldn’t help. The good news, if you are going there, is that the cost of living – according to Numbeo, the largest collection of cost of living data for destinations around the world – is also lower in Canada. Some items are more expensive, including grocery prices, but rent and accommodation is almost 10% cheaper and consumer prices in general are 1.5% cheaper.

There aren’t just fantastic average wages in Canada – residents also enjoy the world’s best healthcare. Find out how to access it in our Guide to Healthcare Abroad.

Conclusion: you’re better off in Canada!

A combination of higher wages and lower living costs in Canada compared to the UK offsets the higher tax rates, offering significantly better purchasing power. Given that the higher tax should itself provide better infrastructure and standards of living via government spending, that is another win.