What does the UK-Australia trade deal mean for Brits looking to move to Australia?

Prime Minister Boris Johnson has just signed a trade deal with Australian Prime Minister Scott Morrison in what he says “marks a new dawn in the UK’s relationship with Australia”. This historic deal promises to eliminate tariffs on all goods between the two countries, meaning British products will be cheaper to sell into Australia and vice-versa.

So, apart from cheaper TimTams and Vegemite, what other benefits will British people see from this new free trade deal?

Will it be easier to move to Australia?

The new deal brings good news for young people hoping to move to Australia for work. Currently, it is fairly tricky to obtain an Australian working visa, particularly if your job does not fall into Australia’s list of “skilled occupations” that are in demand. 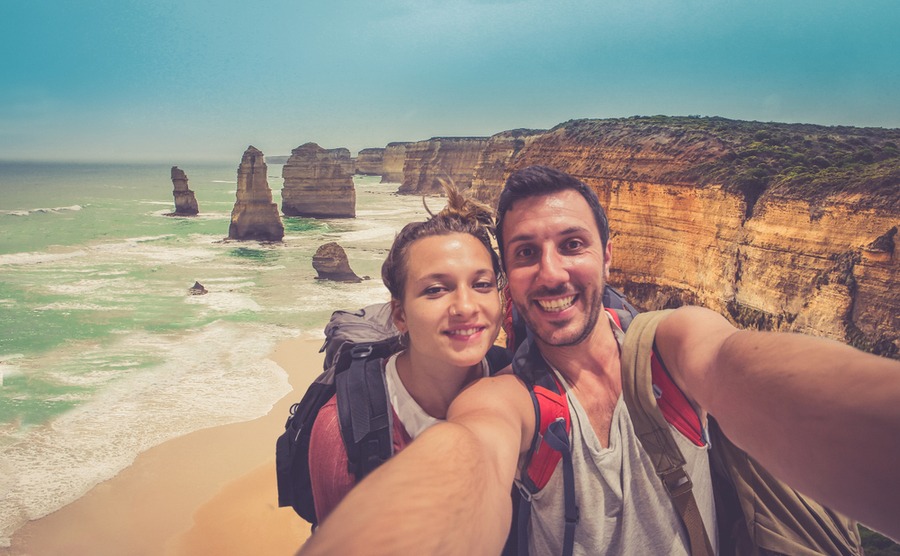 The new deal brings good news for young people hoping to move to Australia for work.

With the proposed trade deal, however, companies will be able to sponsor British people for this visa, whether they feel an Australian could be hired or not.

I’m over 35; will it be any easier for me to move to Australia?

We hope so! Although the deal primarily mentions younger people, the UK and Australia are still in discussion about creating an even stronger collaboration between the two countries. So, easier mobility for all could definitely be on the cards.

What about buying property? Can I buy in Australia without going through FIRB? 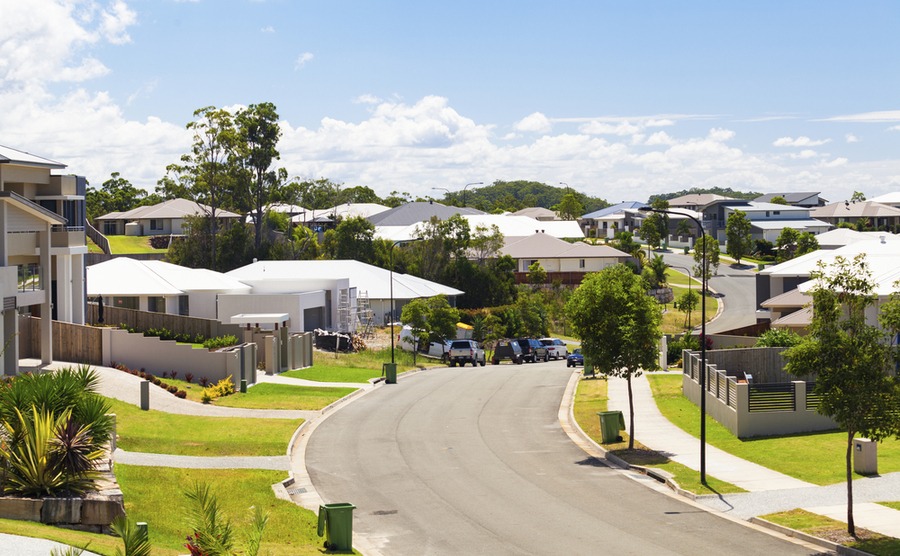 Investment in general should be easier

Potentially. Australia will still screen certain investments; however, the threshold will be higher. This essentially means fewer UK investments will be screened and reviewed by the Foreign Investment Review Board (FIRB). Property has not been specifically mentioned yet, but investment in general should be easier.

When will these changes be introduced?

Over the next five years.

Australian property can be pricey, but you could double your purchase power by sharing the cost; read our Guide to Buying with Family to find out more.