Property prices in Australia continued to rise at record rates during 2021. According to the Australian Bureau of Statistics (ABS), property prices in the country’s capital cities grew by 22% year-on-year (YOY) in September.

Houses saw a larger price increase than apartments, potentially due to the increased demand for more space following numerous lockdowns. In Sydney, house prices soared by a huge 32% YOY in September. 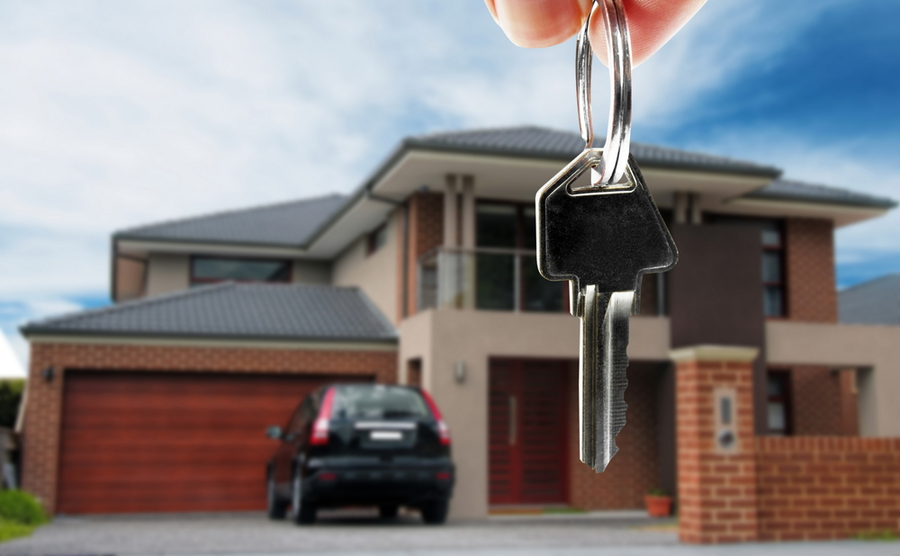 So why did house prices grow quite so fast last year? CoreLogic’s Head of Research Eliza Owen said, “Strong housing market performance over the year was driven by multiple factors, including low interest rates, fiscal and institutional support for households, high household savings and relatively low levels of advertised stock.

“Rates of housing turnover had also been relatively low for some years before these factors boosted housing demand, which may also explain the elevated volume of sales in the past 12 months, which at November was 32.6% above the decade annual average.”

These monetary measures, such as low interest rates, ultimately led to a staggering increase in the number of new housing loans across the country, which grew by around 80% in 2021. This insane growth also means that house prices are likely to continue to increase into 2022.

According to Core Logic’s report, regional Australia (i.e. any town or small city that is located outside of the country’s major cities) was a popular choice for home buyers in 2021.

Eliza Owen said, “The quiet coastal suburb of Yamba, in the Coffs Harbour-Grafton region of NSW, achieved the highest annual growth in units of suburbs across Australia, at 56.6%.

“Regional suburbs were represented in many of the top value growth tables, including Ocean Grove units in Geelong (up 41.7% in the year), Fraser Island units in Wide Bay (up 48.2%), and Campbell Town houses in Tasmania (up 50.5%).” 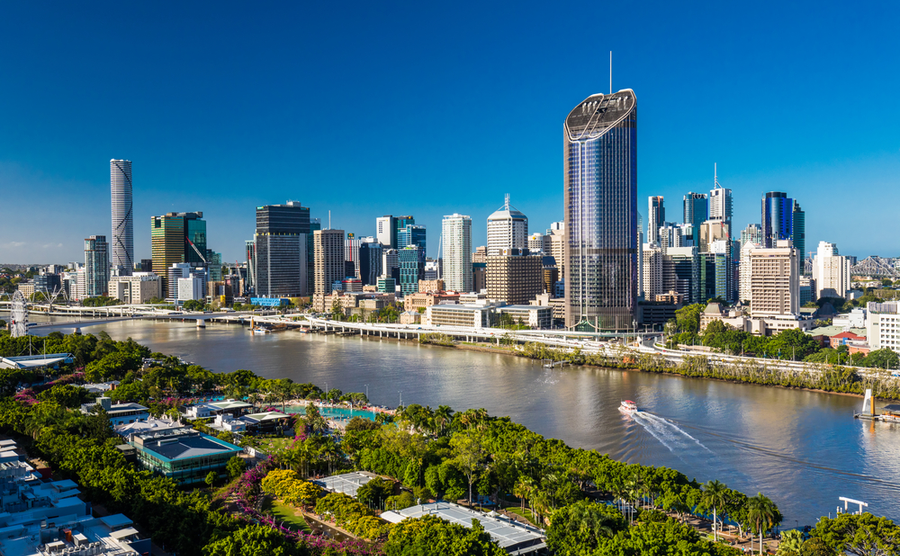 The report also revealed that upmarket locations like Mornington Peninsula in Melbourne, the Northern Beaches in Sydney and the Gold and Sunshine coasts in South East Queensland were widely sought-after over the last year.

However, it was the Queensland city of Brisbane that took the crown for the fastest growing property market in 2021. Core Logic’s report found that Brisbane dwelling values rose by almost 3% in just November and a huge 7.4% over the quarter, the highest rate of quarterly growth in almost 20 years.

Annually, Brisbane’s property market grew by a whopping 25.1%. This was marginally below Sydney’s growth of 25.8% but above Melbourne’s growth of 16.3%. However, it appears Sydney and Melbourne’s markets are starting to slow down.

“Over the past months, there’s been 14,000 properties for sale but at this time of the year, Brisbane would usually have 24,000,” said Owen.

“That’s very different to what’s happening in Sydney and Melbourne, where they are back to pre-COVID stock levels.”

The most popular neighbourhoods in Brisbane in 2021 were Cleveland and Camp Hill.