Public holidays in 2018 in Turkey

Christmas and Easter might not be much fun, but moving to Turkey means a whole new world of fun public holidays. Diaries at the ready…

If you’re looking for a party, these are the days to be here!

For most families, including expats, a holiday means a day out on the beach, so don’t expect to find anyone at work on a public holiday – least of all your estate agent. If you’re booking a property viewing trip for next year, these are the dates to avoid. If you’re looking for a party, these are the days to be here!

There may be no Christmas break, but Turkish people love a New Year celebration. As New Year falls on a Monday, the holiday season is going to be an extended weekend holiday.

It may be a coincidence, but this also happens to be both that popular Turkish folk hero, St George’s Day, and Shakespeare’s birthday. So this is definitely a celebration that everyone can join in with. It’s another extended weekend, as the holiday falls on a Monday. 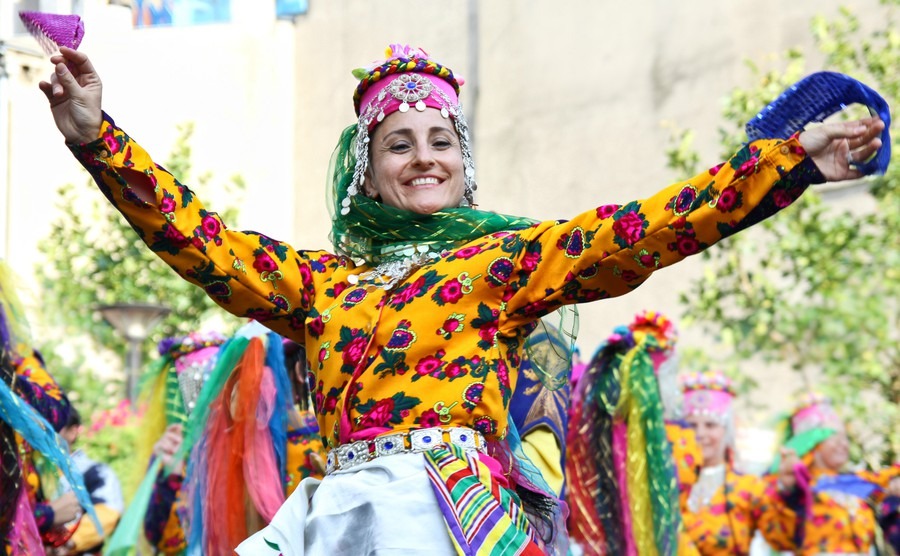 Be prepared to join in on one of Turkey’s 2018 celebrations (Angyalosi Beata / Shutterstock.com)

1st May: Life and Solidarity Day.

Labour and Solidarity Day falls on a Tuesday.

Mustafa Kemal Atatürk began the Turkish War of Independence on this day in 1919. You can expect this to be big day on next year’s centenary, with a practice party this time around. The festival will be celebrated on Saturday in 2018, with plenty of sports, parades and partying.

Eid al-Fitr, the holiday to mark the end of Ramadan, should begin with a half day holiday on Thursday, 14th June and continues through to the Sunday.

This is a new one, an official holiday commemorating the attempted coup in 2016.

The day of the Feast of Sacrifice, Eid al-Adha, is the second major Muslim holiday. In 2018 it runs from Monday to Friday.

More than three years after the war that began on 19th May began, victory was claimed in 1922 at the Battle of Dumlupinar. The day will be celebrated on a Thursday.

Same war, different day. A year after the Battle of Dumlupinar, the Republic was founded on 29th October 1923. The day will be celebrated on the Monday.