Great news for anyone buying a home in Turkey. You should be able to get there even more easily. Thomas Cook and Jet2 are leading the pack of holiday companies announcing new plans for Turkey for this and next summer. The arrival of more tourists (and their money) will encourage infrastructure improvements, but the biggest benefit wil be in more flights to Turkey.

British and European tourists seem to have fallen back in love with Turkey after a two-year hiatus. Moreover, the holiday companies are doing all they can to lay on the extra flights to keep them happy. Not only are the likes of Thomas Cook and Jet2 announcing summer flights for 2018, but have also confidently announced new plans for 2019 too. It is that kind of certainty that the Turkish tourist and holiday homes trade has been needing, allowing us all to book far ahead.

Can 32.5 million tourist be wrong?

The Turkish tourist industry is expecting for a major rebound. It confidently predicts that more that the 32.5 million foreign tourists who visited in 2017 can be bettered. But with the flight to Turkey among the longest in the Mediterranean, more availability, quality and affordability are essential. Jet2.com has been among the busiest of the travel companies, revealing several new routes for 2019. 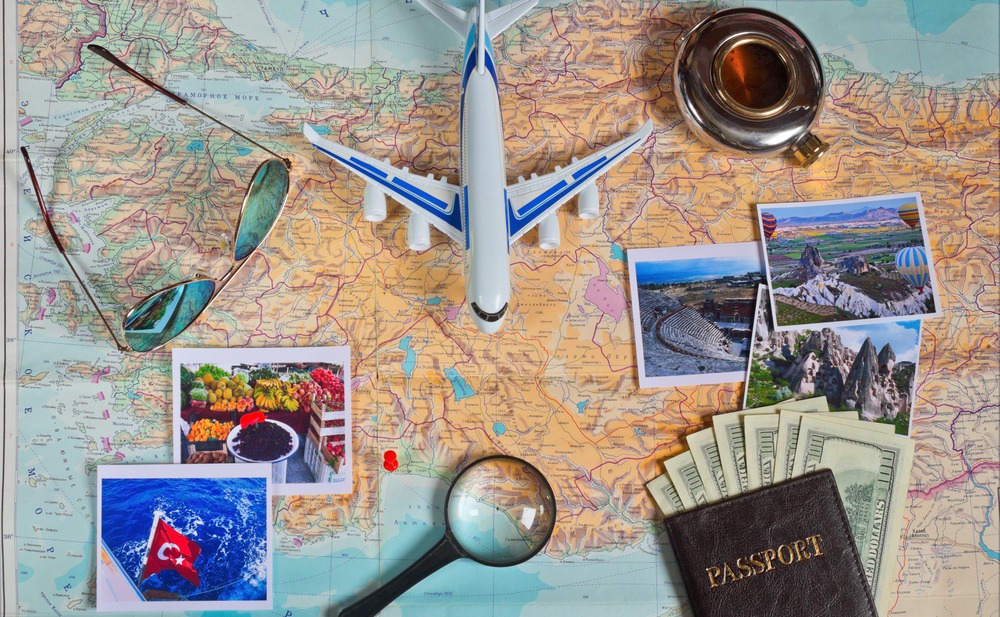 Expect even more flights to Turkey this and next summer

These include beefing up its existing network with flights from East Midlands to Bodrum. It now offers six weekday flights to Dalaman and Antalya, on Turkey’s south coast. Birmingham, another of Jet2’s hubs, will be increasing flight capacity and availability to Dalaman. Scotland will also benefit from Dalaman and Antalya-bound flights from Edinburgh and a Glasgow to Bodrum flight.

Extra flights from Jet2 are also scheduled from Belfast to Dalaman. Meanwhile Antalya will receive new incoming holidaymakers with services out of Leeds, Manchester, Newcastle and Stansted.

In recent days, Jet2 has announced a host of flights from UK airports to Izmir, the country’s third largest city, but a main player in transferring UK holidaymakers to West coast resorts of Cesme, Alacati, Kusadasi and Altinkum.

TUI is not missing out. The former Thomson brand will be flying between Cardiff and Antalya, while laying on new services to Dalaman from Norwich. It is also increasing seat capacity from Manchester to Dalaman and Antalya.

Thomas Cook has also announced a raft of new flights, and some 26,000 extra seats for new routes to Dalaman and Antalya from a number of UK airports.

Easyjet, in line with other flight companies, has announced extra flights – such as Liverpool to Dalaman – from its seven UK airports.

As new flights are announced later in the year, we’ll be keeping you posted so that you can plan ahead for your next enticing visit to Turkey.