Foreign property buyers are continuing where they left off in 2017 by snapping up villas and apartments at an increasing rate in Turkey.

Statistics released this week showed that 1,729 properties were sold to foreign buyers February. While in January 1,742 units were sold – a 25.7% rise compared to January 2017.

The last two months have followed the pattern of 2017, during which 22,234 properties were sold to foreign investors. This represents a 22.2% rise on 2016. Last year more than a third (8,182) of properties sold to this section of the market were within the Istanbul province.

Statistics released this week showed that 1,729 properties were sold to foreign buyers February.

Comparatively, on the domestic front in February, property sales fell by 5.4% to 95,953. Istanbul experienced the most sales (16,227), followed by Ankara and İzmir. 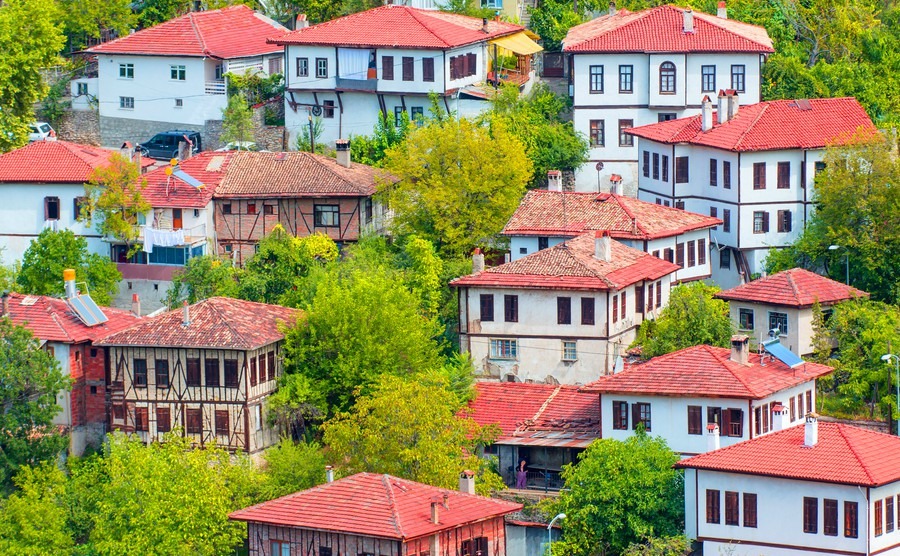 Join the growing number of overseas property buyers in Turkey.

Turkey is also eyeing a major boost in its tourism industry, potentially benefiting the property market as an increased number of tourists enjoy the country before deciding to invest here.

The Culture and Tourism Ministry has revealed that the nation is hoping to welcome around 38 million tourists this year.

Minister Numan Kurtulmus commented that increased flights from Europe and Russia, as well as holidaymakers turning their backs on Spain, was cause for optimism.

Turkey’s tourism hopes were further boosted this week by news that increasing numbers of Germans are booking flights here. Furthermore, it’s estimated that around four million Russians are will be heading to Turkey’s Mediterranean resorts this summer.

If you are setting up home in Turkey you’ll have many financial matters to sort out. For advice on getting the best currency deal read the Property Buyer’s Guide to Currency.