You’ve budgeted for your new house in Turkey, but have you budgeted for the cost of living there? To give you an idea of how much money you will need to cover all you’re outgoings, we’ve researched the cost going out, groceries, utilities and transport in Turkey.

The aisles have been browsed, the beer has been drunk, the wine has been tasted – all in the name of research of course – and the results of our 2017 cost of living in Turkey survey are in. So let’s take a look at how the cost of life’s essentials in Turkey compare to the UK.

The total cost of a grocery shop at a leading Turkish supermarket (£46.38) is roughly the same as doing the equivalent shop in the UK (£45.31).

The total cost of a grocery shop at a leading Turkish supermarket (£46.38) is roughly the same as doing the equivalent shop in the UK (£45.31). 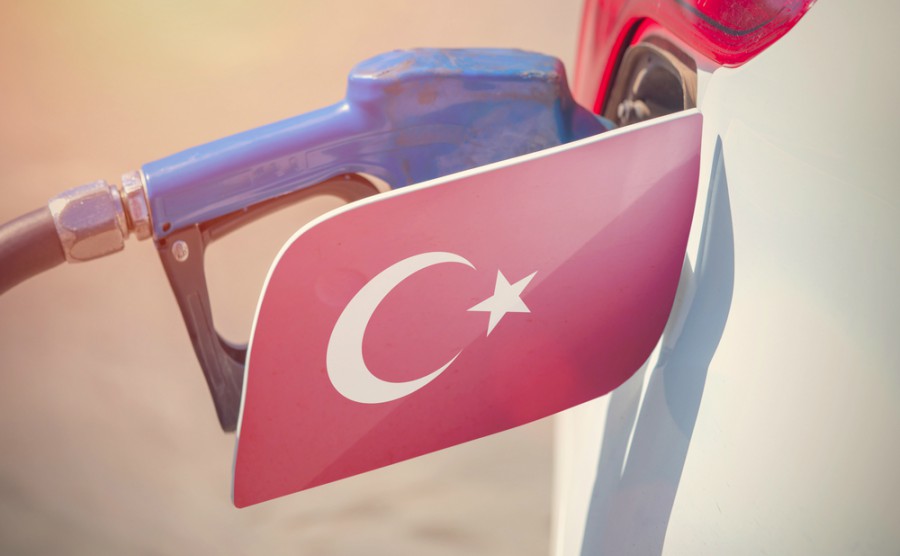 You’ll be paying less to fill up your car in Turkey.

According to Numbeo – the world’s largest database of user contributed data about cities and countries worldwide – the average cost of basic utilities for an 85 square metre apartment (electricity, heating water, rubbish collection) is around 57% cheaper per month in Turkey than the UK.

On average a bottle of beer in Turkey is around 28% cheaper than the UK.

Transport costs are generally on the affordable side in Turkey, where a litre of petrol is £1.03 compared to £1.15 in the UK, and a monthly ticket on public transport is around £37 compared to £60 in the UK.

Now for the most important price comparisons of all: according to Numbeo, on average a bottle of beer in Turkey is around 28% cheaper than the UK, a bottle of wine from the supermarket 10% cheaper and a three-course meal for two at a mid-range restaurant 70% cheaper. Cheers!

The values in pounds we show here are based on the interbank rate at the time of going to press. This is not available to the general public, but click here for a free, no-obligation quote from Smart Currency Exchange and a friendly chat about exchange rates in general.

That's where Smart Currency Exchange can help. As one of the UK's fastest-growing currency exchange specialists, we save our clients thousands of pounds every day by minimising the risk associated with transferring money overseas.