What has happened since Britain’s historic and unexpected decision to leave the European Union?

In the absence of any hard news, at least until the last few days, on when Article 50 will be implemented and what model Brexit might take, the past 100 days has mostly included recrimination, posturing, bewilderment and a little impatience.

The principle focus has been on the performance of the UK and European economies as they get used to the shock of the impended departure.

Here we look at the main developments since the Referendum. When it happened and what people said: 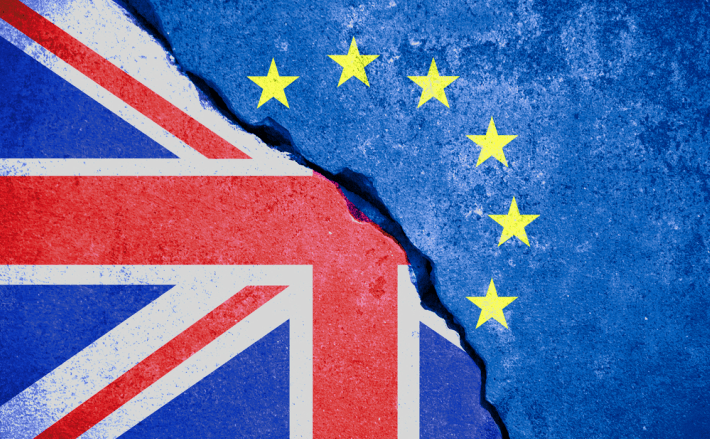 The UK has voted to leave the European Union.

00.15am: The Sunderland result for Leave sends shock waves through the country.

6.01am: The result is called. The UK has voted to leave the European Union.

Jean-Claude Juncker, EU Commission President, says Britain must invoke Article 50 “as soon as possible” and there can be “no negotiations whatsoever” – formal or informal – until it has. Juncker bans his commissioners from any talks with the British until then.

Theresa May says “Brexit will be Brexit”.

Theresa May says “Brexit will be Brexit”. Later in the day she becomes de facto Prime Minister when her last opponent, Andrea Leadsom, withdraws from the contest.

Mr Draghi, president of the European Central Bank (ECB) says: “Our assessment is that euro area financial markets have weathered the spike in uncertainty and volatility with courage and resilience”

The ECB and the European Commission estimates that Brexit will hamper Eurozone GDP by 0.2% to 0.5% over three years. 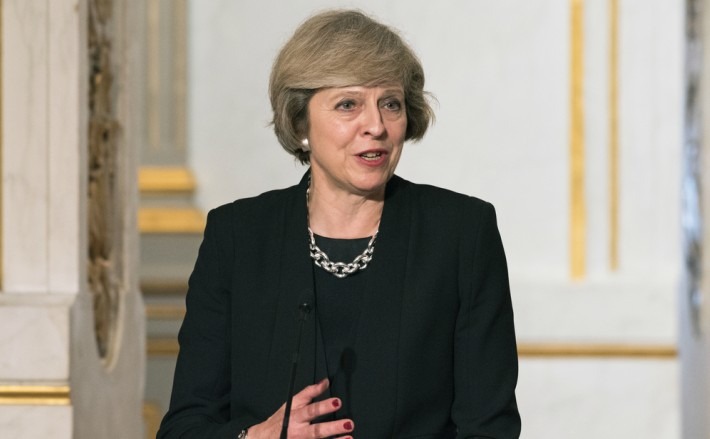 Mrs May reiterates that invoking Article 50 requires more time to enable all parties to work out the “nature of our relationship”.

Government announcement that the UK economy rose 0.6% in Q2, before Referendum, but important industries were either already falling (construction), about to fall (retail) or booming but likely to be Brexit affected (cars).

Sterling drops, despite the growth figures.

Mrs May refuses to give guarantee of EU immigrants’ right to work in Britain.

The Bank of England (BoE) predicts growth will come to a near-standstill in the rest of 2016 and be much weaker in 2017 and 2018 than predicted before the Brexit vote. BoE unveils plan to mitigate negative effects of Referendum vote

1. Cuts interest rates from 0.50% to 0.25%. Signals further cuts possible.
2. Additional £100bn funds for banks to cushion the blow to their profitability from lower interest rates
3. Additional £60bn in electronic cash into the economy to buy government bonds, extending the existing quantitative easing programme to £435bn in total.

Nevertheless, even with this stimulus package, it forecasts slower earnings growth and 250,000 job losses.

Chancellor of the Exchequer Philip Hammond says “Alongside the actions the Bank is taking, I am prepared to take any necessary steps to support the economy and promote confidence.”

UK retail sales are shown to be up in July.

GfK consumer confidence measure bounces back strongly after initial post-referendum worries. “The uptick in confidence is driven by hard data, the combination of historic low interest rates matched with falling prices and high levels of employment”, says Joe Staton at GfK. UK consumers understand we are in a “new wait-and-see reality of a post-Brexit, pre-exit UK.”

Mr Draghi says that recovery in the euro area will be hampered by subdued foreign demand, caused partly by post-Referendum uncertainty: “The risks to the euro area growth outlook remain tilted to the downside and relate mainly to the external environment.”

Jean-Claude Juncker says that Mrs May told him the UK is likely to trigger Article 50 in January or February 2017.

He insists there will be no compromise on free movement of workers if UK wants access to the single market. “This is not a game. It is about the rights of ordinary people, of workers in Europe. I can’t see any possibility of compromising on that very issue.”

Mrs May offers bullish warning on Brexit negotiations: “We will be negotiating with them and we will be ambitious in what we want to see for the United Kingdom… The 27 will sign up to a deal with us”.

Office for National Statistics (ONS) reports “No sign of a major collapse in confidence”, post Brexit. It makes the claim based on data including prices, trade, employment and retail sales published since the Referendum. The ONS finds that although the Brexit vote had an immediate impact on the stock market and the pound, the result appears “not to have had a major effect on the UK economy”. ONS Chief Economist Joe Grice said: The UK economy “hasn’t fallen at the first fence but longer-term effects remain to be seen.”

OECD: Reverses earlier warnings and revises growth forecast for this year to 1.8% from 1.7%. However it cuts its 2017 growth forecasts from 2% to 1%.

Prominent German businessman Mathias Dopfner, CEO of the publisher Axel Springer, tells the FT that Britain’s future looks good outside the EU: “In three to five years from now my bet would be that England will be better off than continental Europe.” 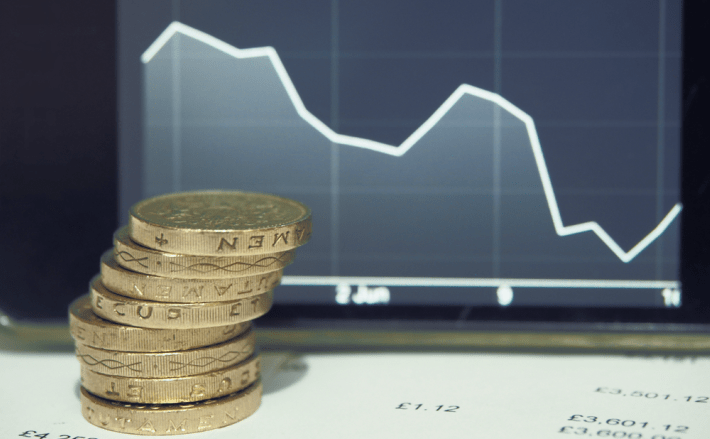 Travelers complain of exchange rates in tourist hotspots below €1 per £1.

Foreign Secretary Boris Johnson says the government will be triggering Article 50 early in 2017 and it could take less than two years to leave the EU.

Pound dips below €1.15 for first time in three years as fears of “Hard Brexit”, outside of the single market, grow.

Travelers complain of exchange rates in tourist hotspots below €1 per £1.

Standard & Poor’s notes that the UK has not fallen into recession: “The sky has not fallen on either side of the Channel.” It suggests that this is due to swift replacement of David Cameron, delaying of attempts to hit budget surplus and lowering of interest rates.