Your four-month Brexit Q and A

Four months on from the Referendum our Resource Centre (020 7898 0549) has been answering many questions from readers worrying about their status when Britain finally leaves the European Union (EU).

Although we are still waiting to hear what shape the UK-EU relationship will take, and may not know for two years at least, we can offer some clues as to the issues and how they might be resolved for any British people who would like to work, buy property, retire or invest in Europe.

Here we discuss some of the questions that our readers have asked: 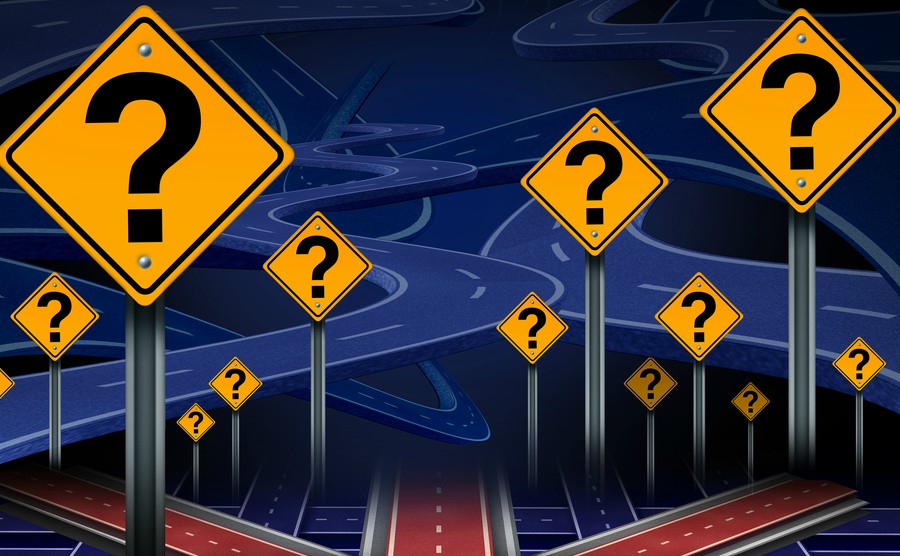 Brexit where are we now

How can I get an EU passport?

The Brexit vote sent many British citizens hunting for ways to keep their European passport and their right to live and work in the European Union. Your most obvious options are via your ancestors or your spouse:

Descent: A parent or grandparent born within one of the other 27 nations should gain you an EU passport, although there could be many hoops to jump through and it could take a while. Ireland is the obvious choice for many British people when searching your family tree for roots in the EU. The legitimacy of your Irish ancestral claim can be found here at Ireland’s Citizens’ Information website.

Marriage: The rules regarding citizenship rights for spouses vary on a country-by-country basis. For example, in Spain 10 years of marriage is a prerequisite for applying for a native passport. Some countries – most notably Italy – will grant citizenship to the spouse of a passport holder even if the couple do not live in the country concerned.

Will there be “special” countries in Europe where we can go and work? For example, my parents were stationed in Malta after the war and I had always considered moving back.

Britain has a closer relationship to some countries than to others. There are obviously close relationships with Ireland, but also historic ties with Malta and Cyprus. Some 300,000 British people have homes in France and a similar number of French people live in Britain (making London, based on population, France’s sixth biggest city).

The Irish government has been lobbying hard that they should be allowed a “unique relationship” with the UK. Italian Prime Minister Matteo Renzi, on the other hand, has warned that “It will be impossible to give the British people more rights than other people outside the EU.”

So the question is, can we expect to have one arrangement for free movement with France, Ireland, Spain, Malta etc, and another with Slovakia, just because fewer British people want to live in Slovakia? The Slovakians say no, and their prime minister has said he will veto any deal that restricts free movement of Central Europeans into the UK while other Europeans have fewer restrictions.

Under EU law only 20 of the 27 countries are needed to agree the Brexit Treaty (so long as they add up to 65 percent of the EU’s population). Confusingly, however, there will be two treaties. The first one covering the UK leaving the EU, which single countries like Slovakia cannot veto, and the second covering the new relationship. Constitutional experts suggest single countries could veto that one.

Could we buy a “golden visa” for a European country?

The idea that every country will have to have the same visa and migration rules falls flat when you consider golden visas. These are visas offered to people from outside the EU who invest in a country simply by buying a residential property. Highly popular with Chinese and Russian investors looking for a safe haven both for them and their money, Portugal has issued 4,000 such visas in exchange for buying a property worth €500,000-plus. Greece has offered fewer visas even though it only demands you buy a property worth €250,000.

Spain, Cyprus, Malta and Latvia also offer such visas, but there are varying rules on, for example, whether you can work there and whether a visa can lead on to citizenship (in Portugal it can, after six years). Some of the visas are only open to non-EU citizens, but Britons can apply already in Cyprus and Malta. Cyprus is easier and cheaper, while Malta is slower, harder to get approval, and more expensive.

The British are probably the world’s biggest overseas property buyers and it seems likely that new visa schemes will be created, or easier rules imposed, to keep us buying.

There is an ever-increasing number of specialist agents cashing in on the huge surge in demand for help in getting the visas, and there are likely to be many more in the coming years.

If we already live abroad, will our rights be protected?

Theresa May seems prepared to use Britain’s large EU immigrant population as a bargaining tool when attempting to protect British citizens living in the Eurozone. In the immediate aftermath of the Referendum Mrs May said: “I want to be able to guarantee their rights in the UK. I expect to be able to do that and I intend to be able to do that, to guarantee their rights. The only circumstances in which that would not be possible would be if the rights of British citizens living in other EU member states were not guaranteed.”
That seems fairly categorical. However, she was also quick to make it clear that the government would approach the issue with an open mind, such is the need to also deliver the best possible trading deal with the EU once the Brexit process commences.

I was born in Scotland. If Scotland becomes independent will my EU rights be protected?

There are a lot of variables here, but let’s look at what is happening. Nicola Sturgeon is doing two things. Firstly she is examining ways in which Scotland can stay in the single market, which, as we keep on being told, means she would have to accept free movement of people. How this might happen is the subject of speculation. Secondly, she says it is “highly likely” that the Scottish government will seek another independence referendum before 2020. If it won that, Scotland would be a separate country just like the Irish Republic. It has been claimed that Spain would attempt to veto an independent Scotland joining the EU to put off independence movement in Catalonia. If Scotland did join the EU, then English and Welsh people with a Scottish grandparent could potentially claim a Scottish and EU passport.

What’s this I hear about free movement to Commonwealth countries?

The Leave campaign was keen to emphasise the benefits of reconnecting with the Commonwealth of Nations as trading partners, and that is being supported in parts of the Commonwealth too. There is also a growing campaign to allow free movement of people between the UK, Australia, Canada and New Zealand. Former Australian PM Tony Abbott has been a vociferous supporter of the idea. He told business leaders in London that “Britons and Australians already have more than 200 years’ experience of each other, so why not allow them more freely to travel and work in each other’s country?” While British Home Secretary Amber Rudd poured cold water on any such plans, saying “There are no plans to increase immigration from Australia” – it is perhaps a possibility in the longer term. Several lobbying groups have been set up to support it, attracting more than 200,000 signatures to its petition.

Should I wait before buying abroad, due to the weakened pound?

Three reasons immediately spring to mind as to why you should not to delay buying a property abroad:

1. The pound could easily go lower. Until the effects of the negotiation are known no one knows what the effect of leaving the EU will have on the European economy. Another variable, however, is how the Eurozone will cope without Britain. If the EU fails to thrive, the falling euro could match the falling pound, or even fall faster.

2. Property prices in some parts of the Eurozone are rising fast. In the southern Costa Blanca, for example, one of the most popular regions for British buyers, prices rose 10 percent in the year to the start of 2016. Delaying your purchase therefore makes little sense.

3. General inflation is rising in the UK, while savings are being hit by low interest rates. In those circumstances some wealth holders are seeing investment in overseas property is an increasingly attractive prospect. As The Times newspaper property editor said last week: “Such conditions are likely to make more Britons see property as a safe haven, somewhere to sit out rough weather.”