With some of the most spectacular landscapes on the planet, fascinating cultures and energetic cities, life in South America offers variety and adventure for anyone willing to step out of their comfort zone. Here are five of South America’s best destinations for a bright new start in life.

Along with some of the world’s most famous tourist spots – Copacabana Beach, Christ the Redeemer and Iguazu Falls – you will find lively international communities in Rio de Janeiro, Brasilia and Sao Paulo. Although Portuguese is the primary language, English is widely spoken in the major cities.

Florianopolis is also an exceptionally friendly expat city, and is considered one of the safest cities in Brazil. It has even been voted one of the top ten most dynamic cities in the world in recent times. On the mainland you’ll find the city’s industrial heart, while across the bay – linked by two pretty bridges – is its historic centre and hip neighbourhood of Beira-Mar Norte. Expect to pay about £1,777 per month for living expenses (rent, transportation, groceries, utilities and entertainment), compared to £4,500 in London. 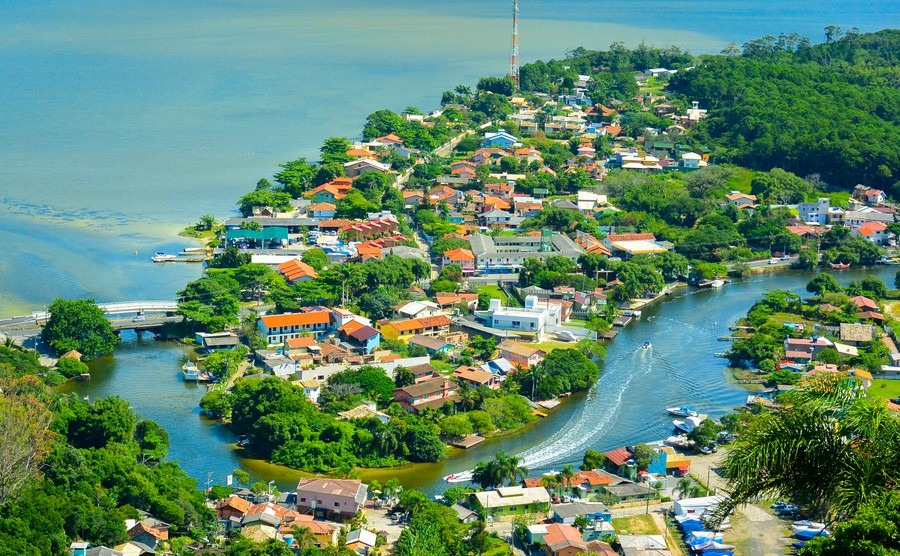 Ecuador has some of the most amazing natural beauty in the world, including ecologically diverse sections of the Amazon Jungle and Galapagos Islands. Spanish is the native language but most people speak English too.

High in the Andes, the majority of expats and retirees live in Ecuador’s capital Quito. Here you’ll find traditional Ecuadorian culture, overflowing markets, vibrant nightlife and a crime rate lower than London. The UNESCO World Heritage listed old town is the city’s crown jewel, with its attractive colonial architecture. Due to the elevation the temperature never gets too hot, despite being situated on the equator. The average monthly cost to live in Quito is around £1,850 per month and the official currency is the US dollar. 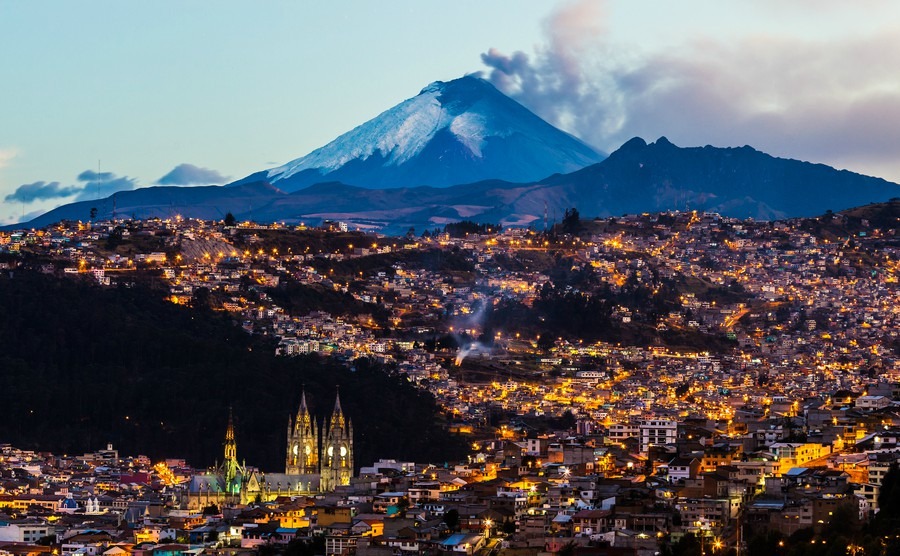 Argentine has a diverse ethnic and cultural blend and is often considered the most European country in South America. Argentinians are a friendly bunch who love their food – especially steak and red wine – and football.

Although a good understanding of Spanish will help, English is spoken in some parts, especially Buenos Aires and other large cities. They even speak Welsh in parts of Patagonia due to its mining traditions. The capital, Buenos Aires, combines European style with Latin passion, with its grand French- and Italian-style palaces particularly catching the eye. The traditional neighbourhoods are equally beautiful and extremely colourful thanks to a vibrant street-art scene. The majority of expats and retirees settle here due to the high quality of life – often rated higher than London. The cost of living in Buenos Aires is around £2,192 per month and inflation is finally under control! 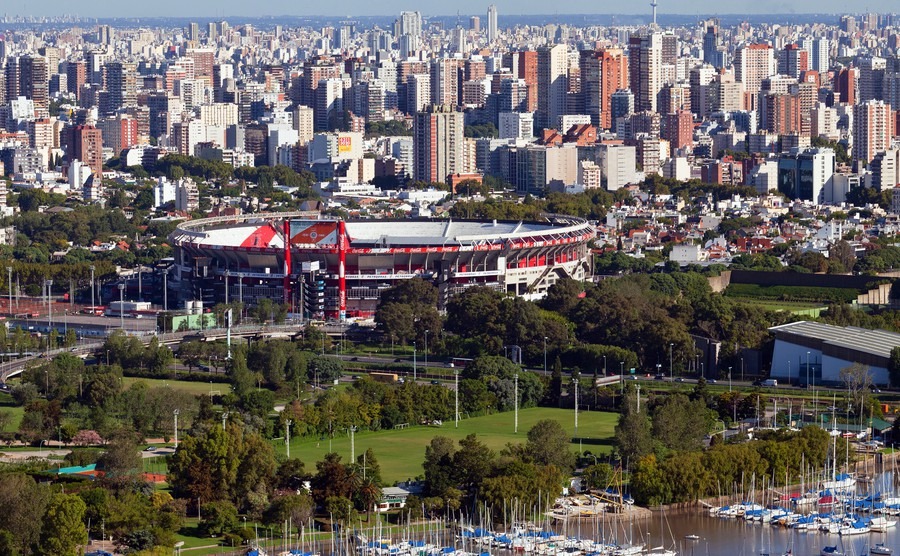 Think beaches, rocky headlands and green rolling hills. Uruguay is a beautifully preserved ecological paradise, which is sometimes called the “Switzerland of Latin America”. Half of the country’s population lives in Montevideo and this is where many expats choose to reside. The capital combines an industrial port, beach-side suburbs, historic old town and modern high-rise buildings with aplomb. The standard of living is some of the best in South America and the monthly cost of living is around £2,517 per month.

With the dramatic backdrop of the Andes, the country’s capital Santiago attracts the majority of expats. Here you can enjoy unique neighbourhoods, grand malls, even grander architecture and hillside parks with stunning views of the city and mountains beyond. The picturesque colonial downtown, nestled within this world class-metropolis, is another major attraction. You can experience vibrant nightlife in neighbourhoods like Arrios Brasil, Lastarria and Bellavista. Big budget property buyers tend to explore Providencia and Las Condes. Expect to pay around £2,100 per month for living expenses. 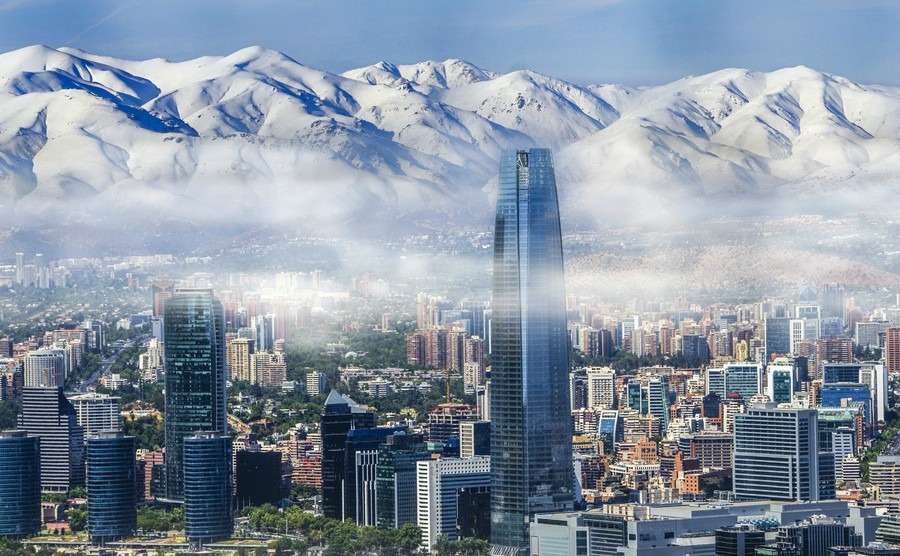 If you are ready to invest abroad within the next few months, call our friendly Resource Team on 020 7898 0549 or email info@propertyguides.com to be put in contact with trusted lawyers, estate agents and currency specialists.