Hydrogen pipeline: a greener (and cheaper) future for Europe

Spain and France have revealed that their undersea pipeline will cost €2.5 billion and will be ready in 2030. The pipeline, carrying hydrogen, will run from Barcelona to Marseille. It will be a game-changer for European energy.

On Friday, Spanish prime minister Pedro Sánchez, French president Emmanuel Macron, Portugal’s prime minister António Costa and other representatives met at a summit in Alicante. There, they revealed their plans for a hydrogen pipeline. It will connect countries with greener energy via the Mediterranean Sea. 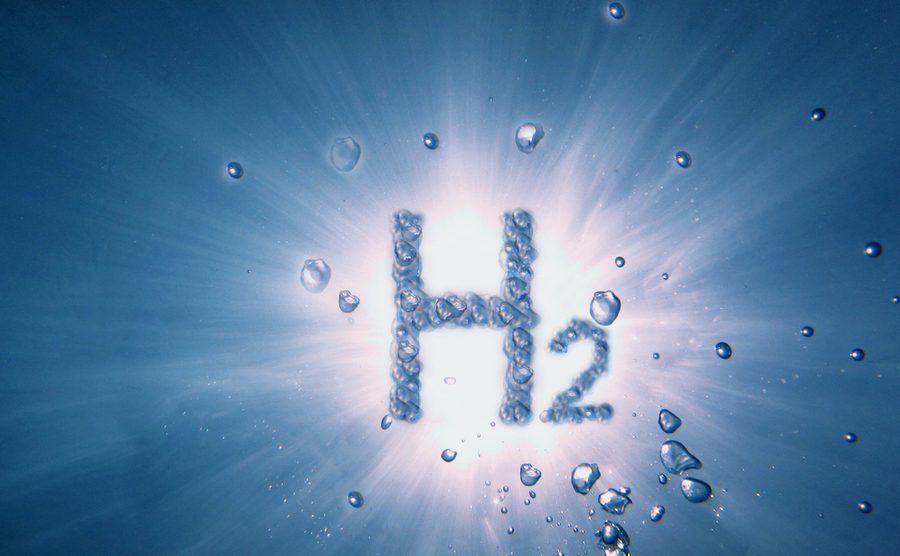 Hydrogen – the vital ingredient for a greener future.

Hydrogen is the future

The project will be an enormous and expensive undertaking, possibly one of the biggest in Europe to date. But it will have a great pay off. It will deliver 2 million metric tons of hydrogen to France annually. This is 10% of the EU’s estimated hydrogen needs. Hydrogen is made from electrolysis in a process that uses renewable energy.

The project replaces a previous proposal to transport gas across the Pyrenes Mountains, the 2003 MidCat project. This was abandoned due to profitability issues and objections from environmentalists.

Eventually,  the EU will no longer so dependent on Russia for energy.

Instead, the project will connect two plants in northern Portugal and northern Spain, and then it will involve a pipeline in the Mediterranean Sea connecting Barcelona and Marseille. The project has been dubbed H2Med.

Portugal and Spain have the greatest capacity for producing hydrogen. But until now, they have had trouble with connecting it to the rest of Europe.

Why Barcelona and Marseille?

When the plans were first unveiled in October, France and Spain set out that the pipeline would carry natural gas, and eventually switch to hydrogen.

However, in order to obtain maximum funding from the EU, the plans have changed to this greener version. As a result, European Commission president, Ursula von der Leyen, gave her approval for the plans.

The three countries will apply for EU funds for what are known as Projects of Common Interest, which can cover up to 50 per cent of qualifying initiatives. The application deadline for the plans is December 15.  Following that, a decision will be made early next year.

At the summit, the countries also set out a roadmap for the project, including a construction start date of 2025.  Furthermore, the vision is for H2Med to be a trend-setter in a worldwide switch to hydrogen.

Although the hydrogen pipeline will be unable to help Europe during today’s energy crisis, it is hoped that it will do so in the future. Eventually,  the EU will no longer so dependent on Russia for energy. This will safeguard EU countries in the future, as it will mean that energy can no longer be used as a blackmailing tool against Europe.

Ultimately, energy will be cheaper and the EU will avoid falling victim to the energy crisis that so many countries have faced this year.