Don’t delay in selling your UK home to move abroad

With Brexit ‘done’ you have until 2021 to retire or move abroad with your current rights. But many buyers are unable to sell their UK home. What can they do? Don’t worry, you have time, if you act now.

For anyone planning to retire to Spain, France, Greece, Portugal or another country within the Schengen Area, every day seems to bring a fresh reminder that they need to move abroad before the transition period ends on New Year’s Eve this year.

Download your free guide to emigrating successfully, whether in Europe or further afield

This week we heard more about the tough, new, points-based immigration system for EU citizens moving here. This could be easily be reciprocated by EU countries. 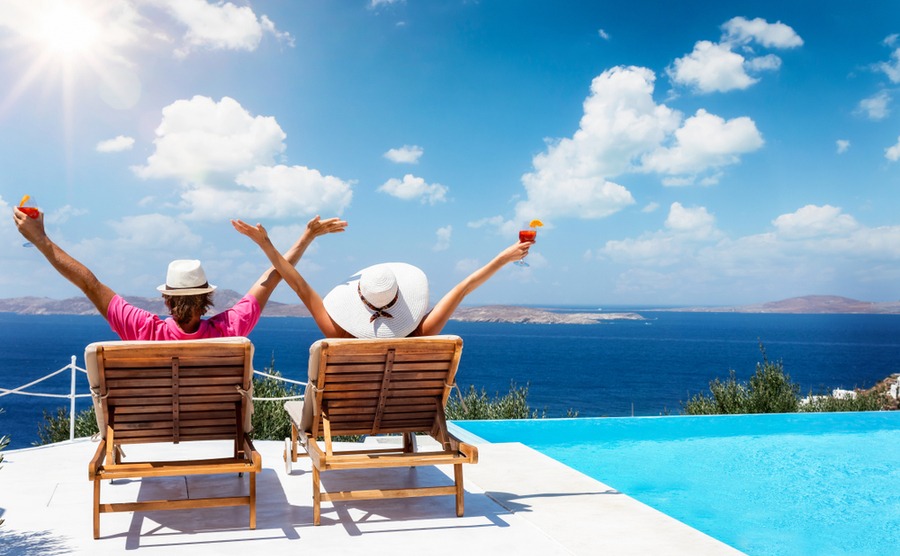 Hey, you’ve earned it, don’t let Brexit take it away!

The UK government isn’t the only one ramping up the rhetoric and playing hardball over immigration. We’ve heard reports of local authorities abroad telling British citizens to either register and stay legally, or leave, now!

No wonder that many of us who have long dreamt of that sunny retirement on a Spanish costa, the Algarve, a Greek island or a French or Italian village, are getting worried.

The good news, however, is that if you can move abroad before the end of December and fill in the forms to become a resident at the Town Hall, you will be essentially unaffected by Brexit.

Note we say: “move abroad”. Buying property in itself is not an EU matter and is entirely unaffected by Brexit.

So, the race is on. Note we say: “move abroad”. Buying property in itself is not an EU matter and is entirely unaffected by Brexit. If you just want to buy a holiday home for use on visits of less than three months, or for investment, you can forget all about Brexit.

To move abroad, however, and have the time to become legally resident abroad, one delaying factor for some Brits has been being unable to sell their UK home. Property transactions in the UK fell from 1.3 million in 2015/16 to 1.1 million the year after the referendum. Although they recovered a little in the following year, fewer people were able to sell their house again in 2018/19.

Or at least, people haven’t sold their houses. Many more could have if they were willing to take a lower offer. As prices have fallen in London and the south-east of England in particular, some sellers have been reluctant to lower the price to a level where they could sell and move abroad. 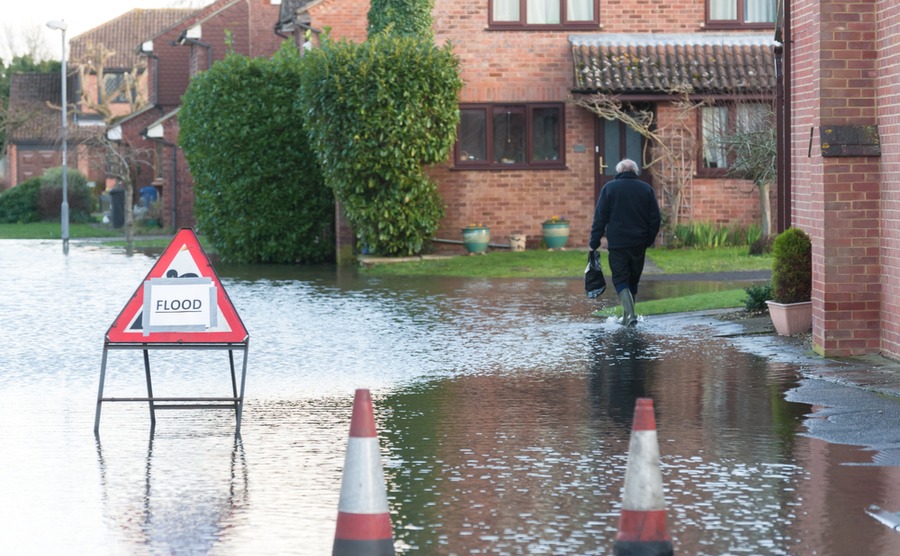 To escape this, you might have to bite the bullet! (Steve Mann / Shutterstock.com)

Get your search off to a good start by exploring our guide, How to Negotiate Abroad, for advice on working with estate agents.

There are three things that anyone in this position should bear in mind.

Firstly, accepting a lower offer could be worth taking the hit in the long run. If you can be legally resident in Spain, for example, by 31st December this year, it will be as if Brexit never happened. You will retain all your EU rights from before, including current rights for free or subsidised healthcare for retirees, your annually up-rated pension and your right to work there, if you wish. That could be worth thousands of pounds over the years of your retirement.

The same, or similar, goes for all the other EU countries where Brits like to retire. Surely that’s worth throwing in the carpets and curtains for a quick sale!

The pound is at its highest rate since the referendum, a good 3% over the average rate in 2019.

Also on price, bear in mind that the pound is at its highest rate since the referendum, a good 3% over the average rate in 2019. So when you transfer the proceeds of your property to Spain, France, Portugal, Italy, Ireland or other Eurozone countries, you are already cashing in.

Secondly, if selling your family home is proving difficult, it may be because all those wonderful things that make it special to you, from your precious possessions to the heights of your children marked lovingly on the wall over the years, might just look like clutter and scruffiness to potential buyers. Getting out, moving abroad and getting it redecorated as a blank canvas might just do the trick for potential buyers.

Thirdly, you don’t actually have to sell your home in the UK. You can rent abroad and still become a legal resident with those precious EU rights. Then, if it doesn’t work out you can return to your own home. Bear in mind too, that with average apartments in Spain, Greece or Italy renting for 30 to 60% less than in the UK, you can potentially rent out your British home, rent one abroad and live quite well on the difference between the two. In our most recent survey, 40% of buyers abroad were planning to keep a foot on the UK property ladder too.

On the minus side, if you do this there will be tax to pay on your rental income. If and when you do come to sell in the future, you may be stung for capital gains tax too.

For some of us, the prospect of taking all the capital we have built up in our UK home and spending it abroad, in a different currency and legal system, can induce sheer terror. That’s completely understandable. Indeed, we set up Property Guides in 2004 when one of our founders’ relatives lost a large amount of money buying abroad, with tragic consequences.

That is why we always focus on safety. There are three trusted professionals you need to help ensure a safe purchase abroad. The first is a trusted estate agent. The second is a specialist property lawyer, who is independent of the seller and the agent. The third is a currency broker who specialises in and understands international property transactions.

With those three on board, you can easily buy a property abroad within two months. Let’s buy a home abroad! 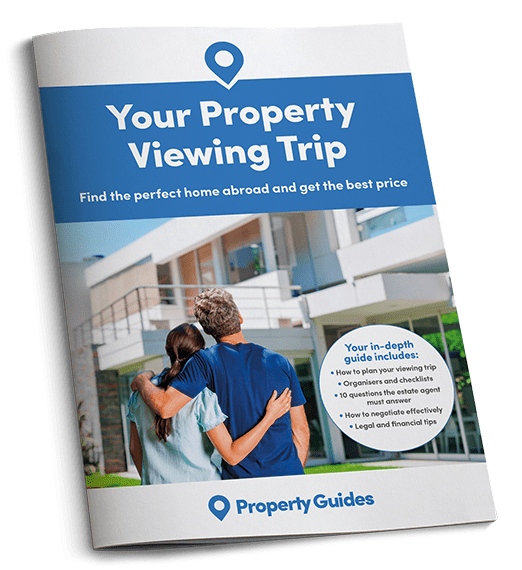 The Viewing Trip Guide is designed to support you through the process of a successful property viewing trip, with tips and information on the most important steps to take. The guide will help you to: