Will you earn more in New Zealand?

It’s the 64,000 (New Zealand) dollar question, will moving to New Zealand make you better off? It’s easy to look at basic pay comparisons, but ascertaining real purchasing power is a little more complicated. So we have crunched the numbers to see if you will earn more in New Zealand, or less.

Moving to New Zealand isn’t cheap. To determine whether moving to “the land of the long white cloud” will leave you short on take home pay, we counted three things. Firstly, how do basic salaries for the same jobs compare? Secondly, how much tax will you be paying? And thirdly, how expensive is the cost of living? 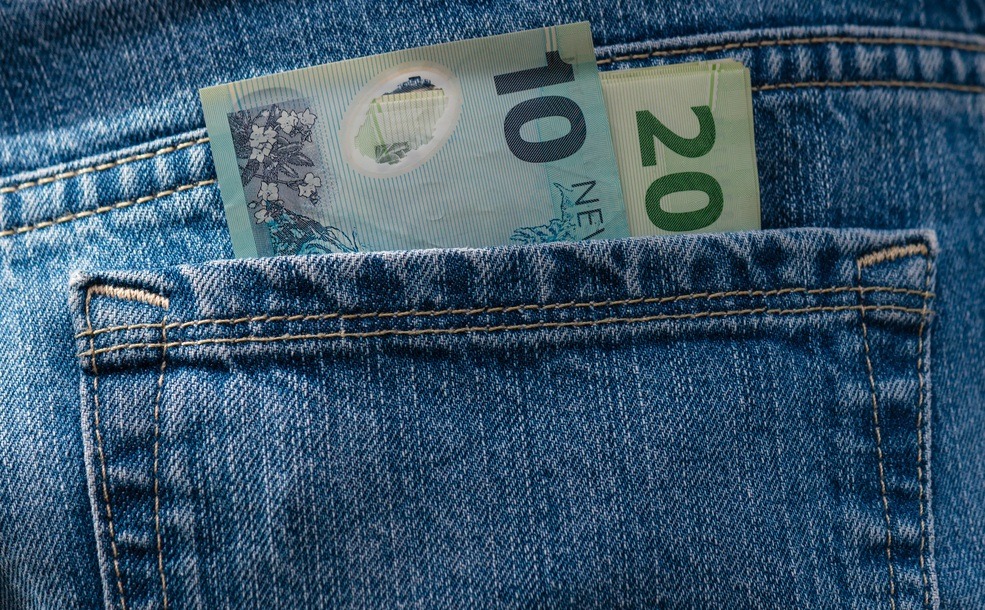 Will you earn more In New Zealand?

Below is a comparison of the average salary in a number of different roles, according to data from Trade Me Jobs.

Of course, there are dozens of ways of counting, and income sources, but the evidence is that overall you will earn a slightly higher salary in New Zealand, on current exchange rates. There are wide differences across industries, however. Since April 2018 the minimum wage in New Zealand has been $16.50 (£8.45). In the UK it is £7.83.

You will need to speak to a currency and payments specialist about how to get money sent to you in New Zealand. We recommend Smart, rated “excellent” on Trustpilot for money transfer and currency exchange.

Health levies for accidental injury vary between industries, being higher in a more dangerous field like forestry. We have taken an average levy. Also bear in mind that you do pay for some NZ health services such as to see the GP.

After tax, then, the New Zealand worker is still around 8% ahead of the British worker. One other complication is the NZ retirement scheme: “Kiwisaver”. You will normally be automatically enrolled by your employer, with contributions of 3%, 4% or 8%. Just like with UK pensions, your employer is required to contribute (3%) and the Government then adds 50 cents for each dollar you contribute. Some Kiwisaver schemes achieved over 10% interest in 2016.

Cost of Living, NZ vs. UK

Income and tax is all very well, but how much do things cost? The cost of most foods is higher in New Zealand, although eating out is often cheaper. Rents are very similar, as are house prices, so if you’re moving to NZ for cheaper accommodation you may be disappointed. On the plus side, homes tend to be much bigger than in the UK, so they’re cheaper per square metre.

With prices a little higher in NZ but wages also higher, there isn’t a great deal of difference in real wages. According to Numbeo, your purchasing power is a little lower (around 6%) in New Zealand. So despite having a tiny population, far from the economic powerhouses of Europe and the US, the people in New Zealand have almost as high an income (as well as all that space).