House prices are rising all over Ireland as buyers take the opportunity to relocate following months of uncertainty. However, a report has revealed that prices in the countryside are rising more rapidly than those in the city, largely due to a surge in remote working.

The report from real estate group RE/MAX revealed that nationally, property prices rose by 9.1% year-on-year in the third quarter of this year. The average house price between July and September in Ireland was €287,704. In September, around one-third more homes were bought when compared to a year earlier.

However, it is evident from the findings that prices outside of cities are rising at a faster pace. For example, Waterford County saw a huge 17.5% increase in prices, however, Waterford City specifically only saw a 6.3% increase.

Commuter towns outside of Dublin, such as Kildare and Carlow, have also seen a significant boost in prices due to people swapping apartments in city centres for houses in suburban towns. A mismatch between supply and demand has caused bidding wars in some towns, with houses selling for as much as 23% above the asking price. 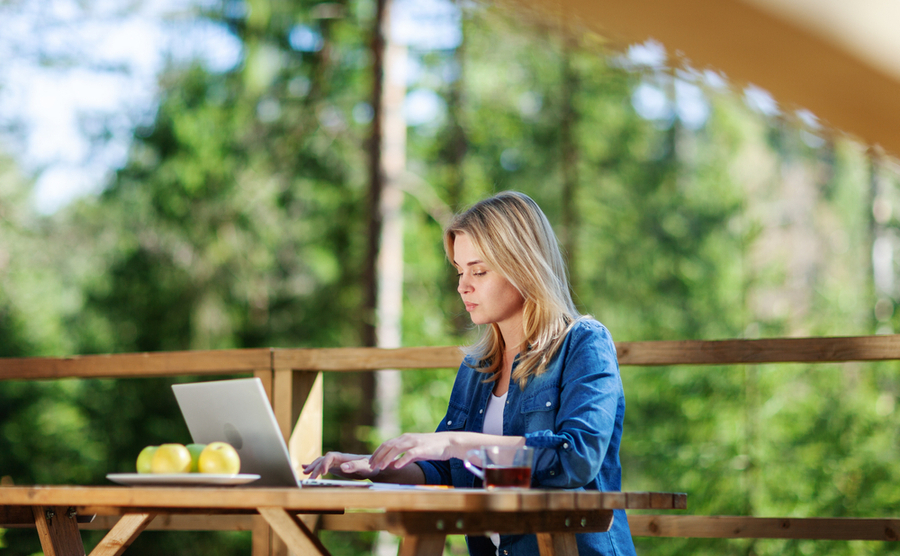 Is the exodus to the countryside a temporary trend?

Why are people moving out of the cities?

The report cited better broadband, a rise in hybrid working and more space as reasons that have caused many to move out of cities.

However, some sources suggest that a build-up of savings also has a lot to do with an increase in property purchases, as well as an element of ‘panic buying’ following the pandemic. Other reports also cite higher incomes for people working in multinational companies as one of the main factors pushing property prices higher.

REA spokesman, Barry McDonald said: “The rural flight, which began during lockdown, shows no signs of letting up, even in the face of a return to office working.”

“We are seeing a combination of people selling to move further afield and buyers moving out from the city centre because they feel they don’t need to be in walking distance of the office anymore.”

This change in perspective, brought about by the pandemic, could be here to stay. This week, Taoiseach Micheál Martin announced that the drive to gradually return to offices will be paused from November 19 due to rising cases. The guidance will change to ‘everyone who can work from home should do so’.

Remote working, therefore, very much remains a day-to-day occurrence for many workers in Ireland. So, the desire to move out of the cities in favour of more space in the countryside could continue for a while.

We can put you in contact with an Independent Financial Advisor, who can give you professional, impartial advice on your budget.