What’s going on with Ireland’s property market? From house prices to events to watch out for, we bring you the latest news.

The KBC Bank consumer sentiment index, released at the end of February, revealed that savings made during the pandemic could be pushing up property prices by around 5%.

This index is made up of survey questions answered by consumers on a monthly basis. In the February survey, an extra series of questions were asked around purposes for savings accrued during the pandemic. 11% of respondents said that savings made during the pandemic will be used to fund long term ‘investment’ in housing and/or education.

When looking at the myriad of responses, the KBC has estimated that since a significant portion of consumers intends to spend savings made during the pandemic on housing, this could contribute to a 5% increase in house prices.

How could the conflict in Ukraine affect the property market in Ireland?

The same survey from KBC bank also revealed that consumer confidence has been hit by the escalating conflict in Ukraine.

Inflation may remain higher for longer, which would fuel the need for interest rate rises. Banks may also hike their base rates in response to the conflict, which would mean that mortgage and loan repayments increase.

Dublin has entered the top 10 of the most liveable cities in Europe. It came in joint 9th place with Gothenburg in Sweden and Luxembourg. 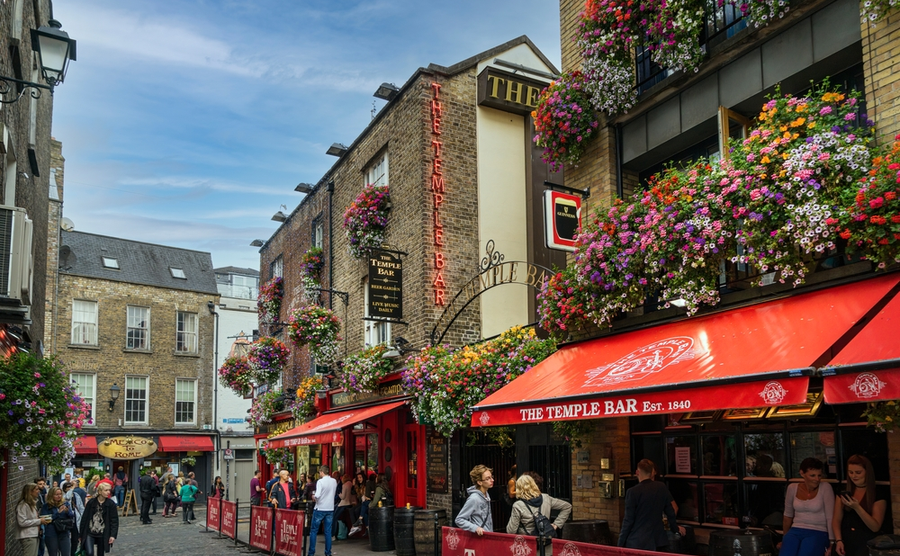 Greater security at night due to better policing and lighting and widely available healthcare for expats were two of the main factors that launched Dublin into the top 10.

Where should you live if you love celebrating St Patrick’s Day?

St. Patrick’s Day is coming up on March 17. If you’re looking to move to Ireland, you may wish to know where the best places are to celebrate St Patrick’s Day. Aside from Dublin, cities such as Dingle, Cork and Limerick host huge celebrations.

Celebrations start at 6am in Dingle with the Dingle Fife and Drum Band starting a procession along the streets. Cork hosts the shortest St Patrick’s Day parade in the world, whilst in contrast, around 70,000 people go to Limerick for a huge parade and festival.

However, it doesn’t really matter where you are in the country – you’re sure to find some celebrations to partake in. Ireland has been granted an extra bank holiday day this year to mark the return of St Patrick’s Day celebrations since the pandemic.