How is Ireland coping with the cost-of-living crisis?

Like most countries, Ireland is dealing with a cost-of-living crisis. Prices for food, energy, accommodation and more are rising due to the war in Ukraine, the post-pandemic economy and other issues.

Earlier this month, Taoiseach Micheál Martin said that more measures will be introduced in the 2023 Budget to help households cope with rising costs. But what measures have already been introduced and are they helping?

Earlier this year, public transport costs were cut by 20% for the remainder of 2022. This includes reductions to bus and train travel, as well as the Luas (tram) in Dublin.

Last week, the Taoiseach announced that this reduction is likely to continue into next year. He said, “it is a more long-term measure, that speaks to the wider agenda of government in terms of climate change.” 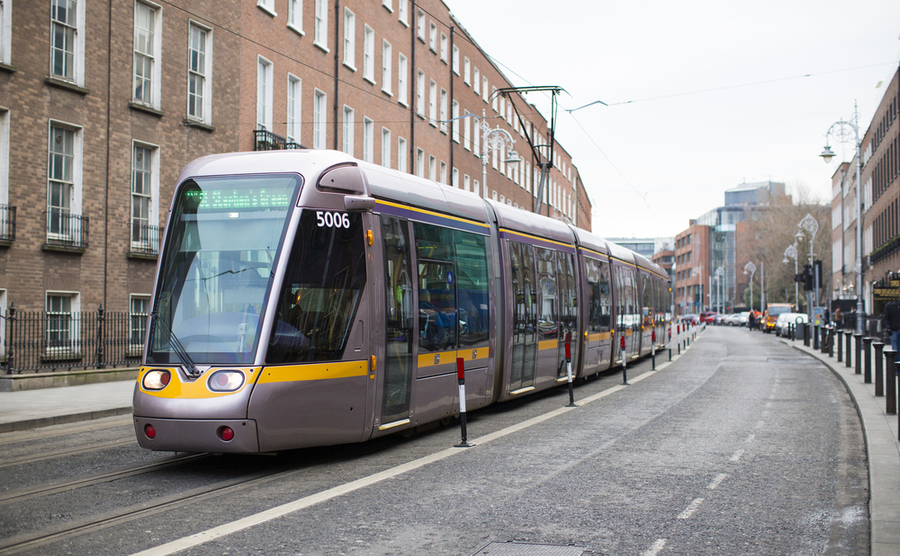 Public transport costs were cut by 20%

In March, a one-off €125 (£104) fuel allowance was paid out to 372,000 Irish households to help with the rising cost-of-living. This payment was means-tested and available to pensioners, widows, widowers, jobseekers, single parents and people with disabilities.

This is paid on top of the Irish government’s regular fuel allowance and is part of a €505m (£423.5m) package to tackle the rising energy costs.

Due to the rising cost of electricity, the government also announced a scheme to credit every household with €200. This credit will be automatically paid between April and June this year and applies to all domestic electricity customers. If you have multiple homes, you will receive credit for each electricity account.

Is the government spending helping?

According to the Bank of Ireland’s monthly Economic Pulse, consumer sentiment steadied in May, partly due to government spending. Whilst consumer sentiment is still lower than a year ago and many households remain cautious, many are looking to spend on summer holidays this year, indicating a more positive feeling amongst consumers.

Despite this, the cost-of-living crisis continues to take its toll. Taoiseach Micheál Martin said that talks surrounding the 2023 Budget have already started and the government is working on proposals in areas such as childcare and public transport. Healthcare measures, such as reducing hospital charges and medical costs, are also set to be discussed.

Minister for Public Expenditure and Reform, Michael McGrath, said over the weekend that the Summer Economic Statement will be agreed upon in the coming weeks. This will set out the money available for the October Budget.

Despite this, opposition party Sinn Féin are arguing that a ‘mini-Budget’ should be released in the interim to bring aid to households sooner.