County Galway lies on the western coast of Ireland, to the south of Connacht province. It’s known as the festival capital of Ireland and hosts over 100 festivals annually. As for landscape, Galway is home to rolling hills and the Connemara mountains. 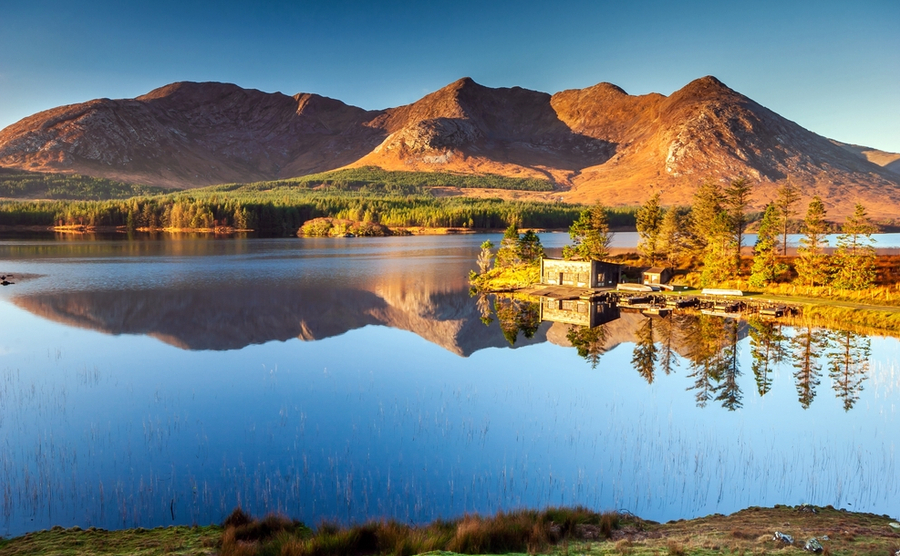 The vast lakes of Galway

Did you know almost a quarter of Ireland’s lakes can be found in County Galway? In fact, these lakes span 28,498 hectares! Lough Corrib connects the River Corrib with the sea and is actually the largest lake in the Republic of Ireland. As it’s mostly shallow and the water is clear, it makes for an excellent fishing spot. People have been known to catch fish up to 20lbs in the lough.

Lough Corrib and other Galway freshwater lakes make beautiful locations for a hike or brisk walk. The ‘Colburn loop’ is the easiest route nearby Lough Corrib, perfect for amateurs. It takes around two hours, and the route is just under 10km. 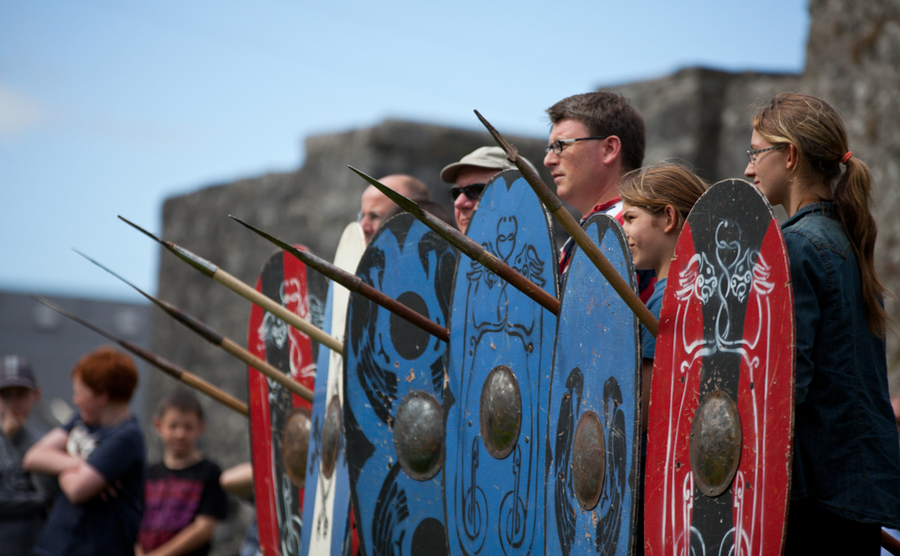 Galway is rich in history. From the 1400s Galway was ruled by Tribes, today known as primary families. There were 14 primary families who came from all over to settle In Galway. Each was instrumental in creating the Galway we know today, from building castles and great houses to merchants who brought trade to the county.

Athenry is the best-preserved medieval town in Ireland. If you’ve heard ‘The Fields of Athenry,’ you’ll know of its beauty. The medieval town retains most of its original high-status buildings which include Athenry Castle, Dominican Abbey and the town walls.

The area is popular with medieval enthusiasts and there’s a heritage centre that continues to celebrate the area’s notable history. I’ve been a couple of times and it’s a lot of fun. You can practice archery, dress in traditional medieval costume and take part in a ‘medieval experience’ which takes you back to the world of kings and queens. A must-visit if you have children. They can be Lord and Lady of the Manor. 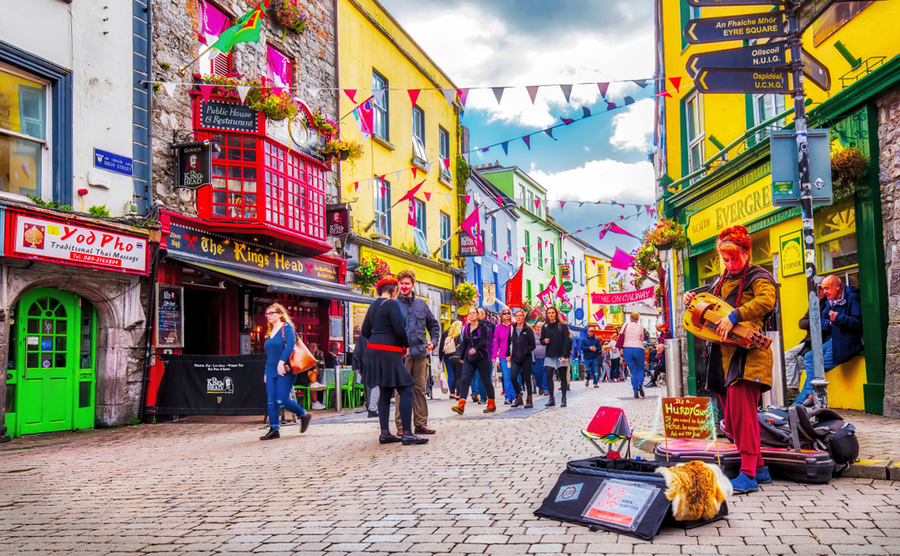 Galway City in summer I Image: C.Echeveste via Shutterstock

The cultural hub of Galway City

Many who’ve visited Galway say it’s hard to resist. The country has a bohemian vibe that’s almost infectious. Galway City is the capital of County Galway is a beating city with classic western Irish charm. Pubs are welcoming and are often booming with traditional music.

It’s a popular haunt for students and culture vultures who travel from afar to enjoy its traditional music venues. Festivals held here include the Galway Arts Festival, the Galway Film Festival and the Galway Oyster Festival. Whenever there’s a festival on, the whole city is in high spirits and it really seems like a big party where all are welcome.

Available to discover by boat, car, bus or on foot, Galway City is a vibrant place that won’t disappoint.

Galway County has a diverse sport offering from horse racing to Gaelic games, rugby to rowing and football to hurling – Galway has it all. There’s so much to get involved with in Galway sports-wise, plus, it’s a great way to meet new people and make friends.

Hurling and football are the most popular sports in Galway. The Galway hurlers are considered one of the top teams in the Championship. Galway United FC plays at Eamonn Deacy Park and currently plays in the League of Ireland First Division. 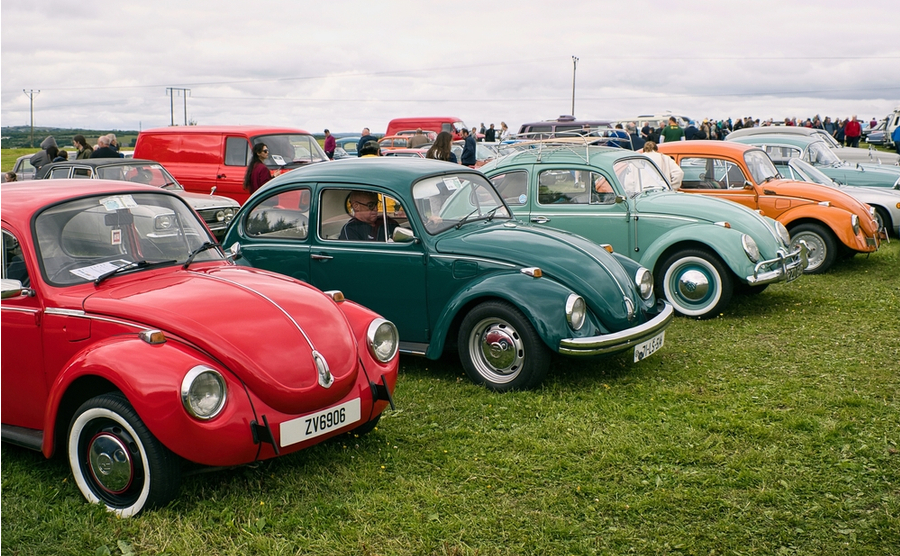 Galway has a jam-packed events calendar that isn’t limited to the summer months. Here are just a few events and festivals celebrated annually in Galway…

Browse properties in Galway on Rightmove