The Canadian housing boom may be showing signs of exhaustion, but strong demand in Toronto and surrounding areas is helping to keep home prices rising.

Across Canada the property market is performing fairly well, as we slowly build up to the busy summer months. According to the Canadian Real Estate Association (CREA) the average price of homes is steadily rising, with an average value of $519,500 (£313,000) in February 2017 – a 3.5% increase compared to the same month last year.

The number of sales are also on the up

The number of sales are also on the up. CREA reports that across all Canadian markets the number of home sales rose 5.2% in February, compared to January. In fact, across some 70% of local markets CREA found there were increasing sales, with the greater Toronto area being the star performer. 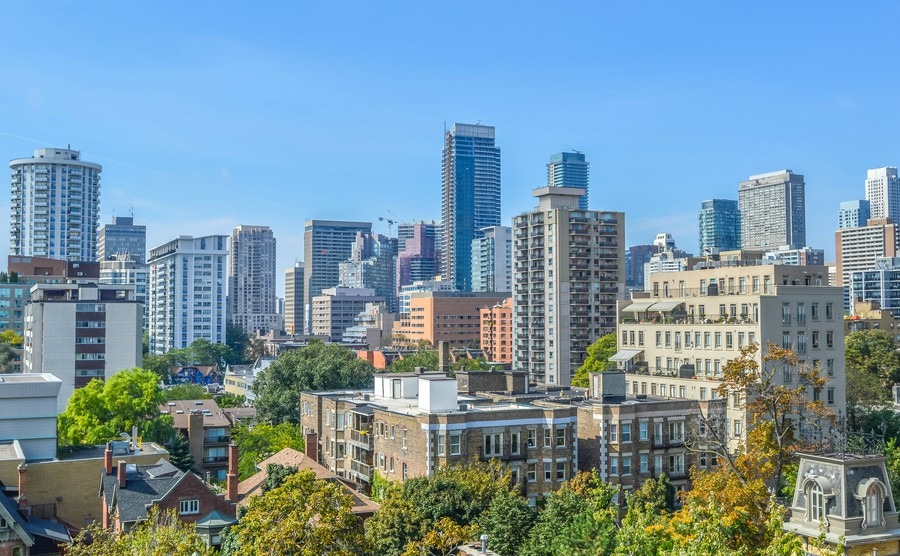 Canadian home sales are on the rise – particularly in Toronto

Whereas some markets, like Alberta, are slowly trying to claw their way out of an economic slump, the strong property market of Toronto keeps on growing. Mortgage rates are still low (about 2.5% on a five year term) and a lack of supply is pushing Toronto prices up and up. CREA has warned that without a significant increase in the supply of Toronto properties we could see double digit price growth, as the balance between demand and supply becomes more and more tense.

In light of the current situation there is increasing pressure on the Ontario provincial government to adjust its approach to the approval process for new homes, and to make more land available for low-rise homes. Others are also calling for a new tax for foreign buyers, like the one implemented in Vancouver last year. The tax would stem the flow of money coming principally from Asia as foreign investors look to buy up Canadian real estate, without the intention of actually living in the properties, or even renting them out.

On 22nd March the Canadian government released its Federal budget. The most significant announcement, in terms of the real estate market, was that some $11.2 billon is being dedicated to the development of affordable housing in Canadian cities. The ten-year plan includes funding (around $5 billion) for housing providers to pool resources with private partners to pave the way for new projects.

Along with the budget the Canadian government also unveiled plans to establish a Housing Statistics Framework, essentially a housing database that will be used to track sales and demographics as well as keeping a closer eye on foreign ownership.