Here’s another great thing about Canada, the English language! Canada has a rich literary history and some wonderful home-grown authors. Here, to mark UN World Book Day last week, we take a look at seven books that get under the skin of Canada.

The UN’s World Book Day is recognised annually on 23rd April – this symbolic date celebrates all world literature, and in honour of this special day we take a look at a select few Canadian books that capture the essence of life in Canada, or shine a light on an important chapter in Canada’s rich history.

We will start with perhaps the most famous novel on our list – L. M. Montgomery’s classic tome tells the story of a young orphan sent to live with a family in a fictional town on Prince Edward Island. First published in 1908 Anne of Green Gables has sold over 50 million copies and has been translated into 20 languages. 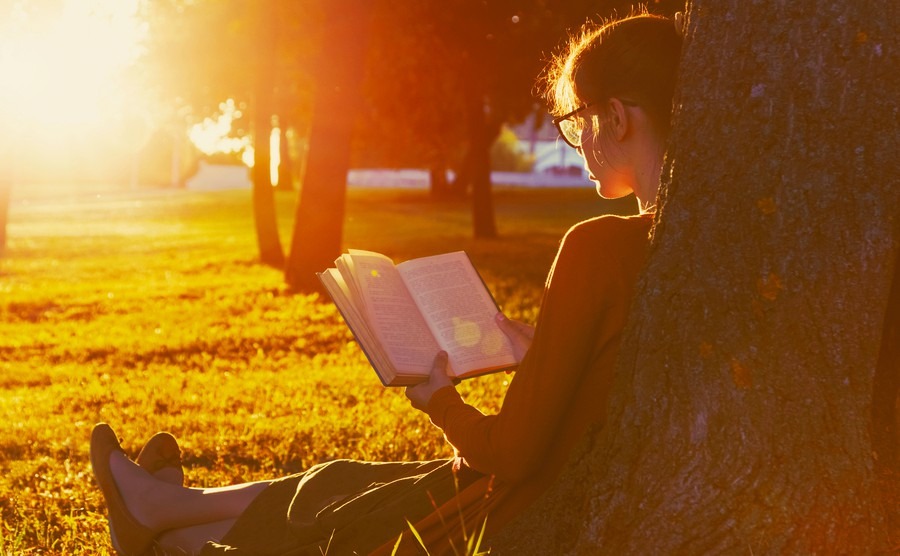 Are these the books that capture the spirit of Canada?

This Is My Country, What’s Yours?

A must for any expat who now calls Canada home. This non-fiction exploration of Canadian culture and literature is made up of a series of essays and interviews with dozens of Canadian authors – curated by Noah Richler who ties the various components into an entertaining and well thought out read.

This Is My Country, What’s Yours? sets out to explore what the idea of ‘home’ really means, which essentially results in a written history of Canada, as seen through the eyes of many celebrated literary heavyweights, as well as some lesser known authors.

This Pulitzer Prize-winning novel by Annie Proulx is about the healing power of Canada’s rugged lifestyle and great outdoors. An American with two young daughters and an awful lot of emotional baggage relocates from New York to Newfoundland in Canada to be a reporter.

The Book of Negroes

Depicting an unsavoury time in world history this novel by Ontario author Lawrence Hill tells the story of a young girl who is abducted from Africa and forced into slavery in the US. Once freed our heroine eventually settles in Canada, in the province of Nova Scotia – only to find the expected safe haven was stuck in an oppression all of its own. Hill’s book won many awards, including the 2008 Commonwealth’s Writers’ Prize, and was adapted into a TV mini-series by the Canadian Broadcasting Corporation (CBC).

An Astronaut’s Guide to Life on Earth

This autobiographical work of non-fiction is penned by a great Canadian hero – Chris Hadfield, one of the world’s most accomplished and experienced astronauts. The book provides an interesting, and well written glimpse into the life of one of Canada’s favourite sons.

Anything by Margaret Atwood!

A list about Canadian books would not be complete without mentioning the Booker Prize winning author Margaret Atwood. Her vivid and witty works of fiction are not always set in Canada, but are written with Atwood’s distinctly Canadian approach, often with strong links to the wilderness.

‘Cat’s Eye’ is a particular favourite about a celebrated artist returning to her home town of Toronto as she reminisces about her childhood and adult life. The novel pays particular attention to the cultural trends, especially around feminism and art, from the time of the second World War, right up to the 1980s (the book was first published in 1988).

Girlfriend in a Coma

Bringing the story of Canada into a dystopian, to put it mildly, future, Douglas Coupland is a Vancouver-based author with a cult following. Girlfriend in a Coma (the title comes from a song by The Smiths) was written in 1998 and tells the story of a girl who slips into a coma in the 1970s and wakes up in time to see the world end. It’s beautifully written and reflects the ecological worries of Canadians, living as the neighbour of the world’s biggest polluter, the US.