Property, travel and visas: the latest from Canada

We look at how Canada is coping with coming out of lockdown, the property market and stringent travel restrictions, which could change very soon.

How is Canada coping with coronavirus?

It’s been just over six months since Canada recorded their first COVID-19 case. In March, Canada implemented strict lockdown measures, closing their borders and introducing social distancing. There are lessons to be learnt from Canada’s overall response. However, due to their strict measures, the impact of coronavirus has only been a fraction of what was initially predicted.

The country began to emerge from lockdown in May, which was met with concerns as infections remained high and testing was still low. Whilst cases in Quebec and Ontario were high, Alberta and British Columbia fared a lot better. BC, in particular, was successful in testing, tracing and reducing the infection rates.

There are worries about a second wave, however, as some provinces moving into ‘stage 3’ have recently seen a rise in cases, especially amongst young people. Despite this, businesses have started to reopen all over the country after a decline in infections in June. This includes bars and restaurants, which have been reopening in varying stages in different areas.

Learn more about the process of buying abroad in our Emigration Guide. 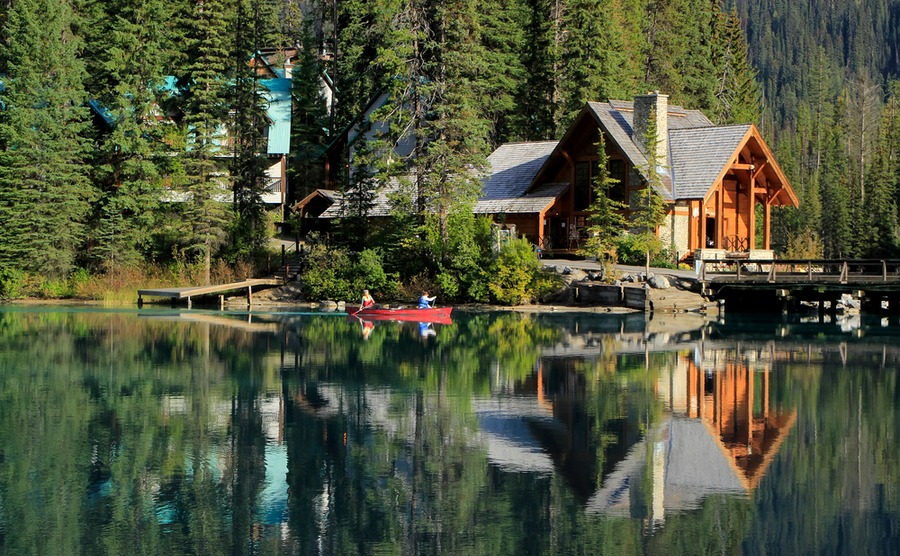 The average cost of a home in Canada fell by 1.3% year-on-year in April.

Who can fly to and from Canada?

At the moment, there are still strict rules around who can enter Canada. Non-essential travel is not permitted, and only those with immediate family or permanent residents are permitted to enter for non-essential reasons. There is a mandatory isolation period of 14 days for anyone entering the country.

Applicants for permanent residence who are in possession of an expired COPR (Confirmation of Permanent Residence) and PRV (Permanent Residence Visa) and who are ready to travel to Canada, will also now be permitted to enter the country, as long as they can prove that they intend to settle in Canada.

Whilst restrictions vary between provinces, most of the country is open for domestic tourism, giving Canadians a chance to explore their own back garden.

These restrictions, however, might be reviewed very soon, as they are officially in place until the 31st of July. So, watch this space!

Travel restrictions, however, might be reviewed very soon, as they are officially in place until the 31st of July. So, watch this space!

How is the Canadian property market performing?

Whilst the property market has far from collapsed in Canada, cracks are beginning to show due to the coronavirus pandemic. The average cost of a home in Canada fell by 1.3% year-on-year in April – whilst this is still a drop, prices didn’t plummet because both supply and demand fell together. While people weren’t selling homes, no one was buying either.

People coming to live in Canada from overseas makes up a huge part of the property market. In 2019, a record-setting 341,000 newcomers came to Canada, adding to the more than 300,000 people who came to the country in 2018. Of the people who moved here last year, 35 per cent came to Toronto, while 11 per cent moved to Vancouver.

However, with Canada’s borders still closed to all but essential visitors, this is making it harder for people to buy from overseas. In April, the numbers of permanent residents admitted to Canada declined by 80% from 2019. Despite this, it’s predicted that there will be a strong rebound next year in key expat hotspots. 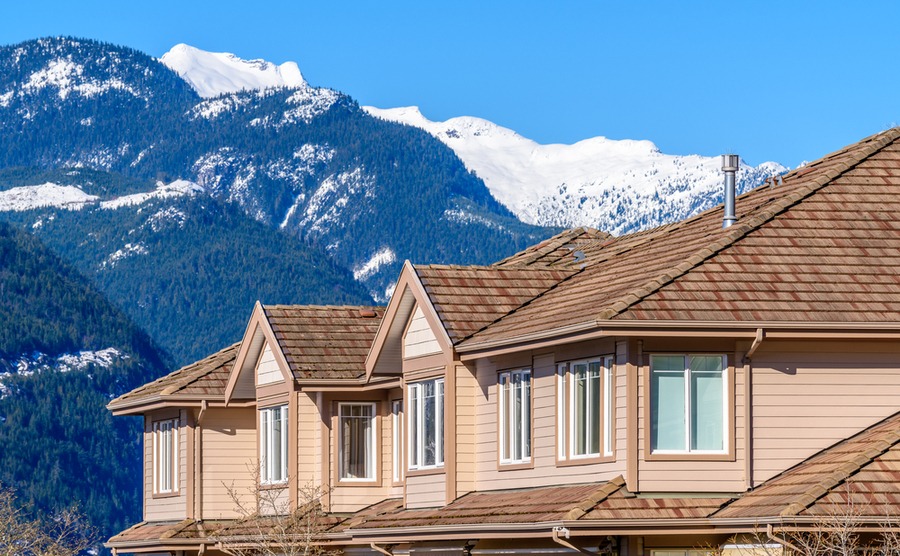 Travel might still be restricted, but there’s nothing stopping you from starting the process of applying for a move to Canada.

Travel might still be restricted, but there’s nothing stopping you from starting the process of applying for a move to Canada. As our article on visas explains, the process usually begins with submitting a profile through the Express Entry system. Your profile is ranked on a points-based system and, if you’re in the ‘top set’, then you will receive an invitation to apply.

The Canadian government certainly isn’t letting the pandemic get in the way of issuing invitations, sending out over 3,343 in the draw on the 23rd of July. As has been the trend for quite some time, the total qualifying score was very low.

So, even though travel is still restricted, you can still get the ball rolling with your property buying plans. The travel restrictions are officially in place until the 31st of July, so we could see a change after this.