How do I look after my health in Canada?

Your health will be in good hands when you make the move to Canada. The healthcare system is world-renowned and free at the point of use, and Canadians are among the healthiest people in the world.

According to the OECD, of the 34 richest nations in the world, only New Zealanders have better health than Canadians. Although there is no one indicator that categorically tells you how healthy a country is, there are a few factors that can help us make a reasonable assumption – such as life expectancy and perceived health. The Chief Public Health Officer (CPHO) of Canada also looked into these factors and tried to answer the question of “just how healthy is Canada”?

The healthcare system is another important consideration for anyone thinking of relocating themselves, and their family, to Canada. In this regard Canada is very well off. There is a well-run universal health system, which is free for Canadian residents and citizens. What’s more, countless quality of life surveys conclude that in general the great Canadian public are satisfied with the health system and the service they receive.

The CPHO recently released a report entitled “Health Status of Canadians 2016”that gave an overview of the current landscape. The good news is that some 90% of Canadians report having good to excellent health. There are some areas that need work, such as an increase in the number of Canadians living with Type 2 diabetes. However, as a “disease of affluence”, these are more down to income and individual lifestyle choices rather than the actual healthcare system, or the quality of nutrition available. 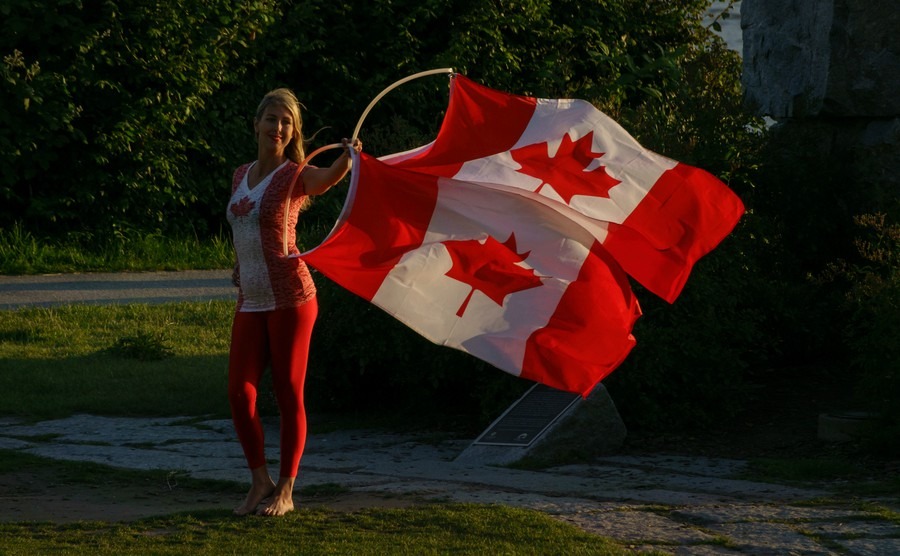 Canada is one of the world’s healthiest countries (LeonWang / Shutterstock.com)

Nine out of ten Canadians report having good to excellent health

You will need a Canadian health card to access healthcare. Each province has their own application process – see Health Canada’s web site for more info. Although the process is essentially a formality, it can take two to three months to get your health card. During the interim period, between arrival and receiving your card, you will need some private healthcare insurance. There are many insurance companies that offer short-term cover for this exact purpose. Pacific Blue Cross for example have a plan tailored towards new arrivals costing around C$150 (£89) per month; the rate you pay is of course is influenced by age, pre-existing conditions etc.