The celebrities spotted across Canada this summer

Whether they’re taking a holiday in some scenic corner of Canada or in town to shoot a movie, Canada has no shortage of celebrity visitors and homeowners.

Most of us get a thrill from seeing a famous face on our own streets, and Canada has its fair share of celebrities. Some come to escape the crowds (and the heat) of Hollywood, others to take advantage of the lower prices than Tinsel Town. Some, like our own dear Elton John, have family connections, while others are just coming home!

Among the Brits who have made it big in Canada, Lennox “The Lion” Lewis and Kim “Sex and the City” Catrall are the most famous. Many more have quietly used their wealth to buy a home in a country that is handy for the celebrity hotspots of North America.

A hometown hero, Reynolds grew up in Vancouver before embarking on his Hollywood career.

One of the biggest celebrities, and indeed movie shoots, to hit Canada this summer is the return of Ryan Reynolds to shoot Deadpool 2. A hometown hero, Reynolds grew up in Vancouver before embarking on his Hollywood career.

The locals have been out in full force to try and catch a glimpse of this A-lister while he films at various outdoor locations. The population of Vancouver don’t even seem to mind that some downtown streets are shut down for a day at a time while the crew capture scenes in what is sure to be a another box office success following the release of the original Deadpool movie in 2016. 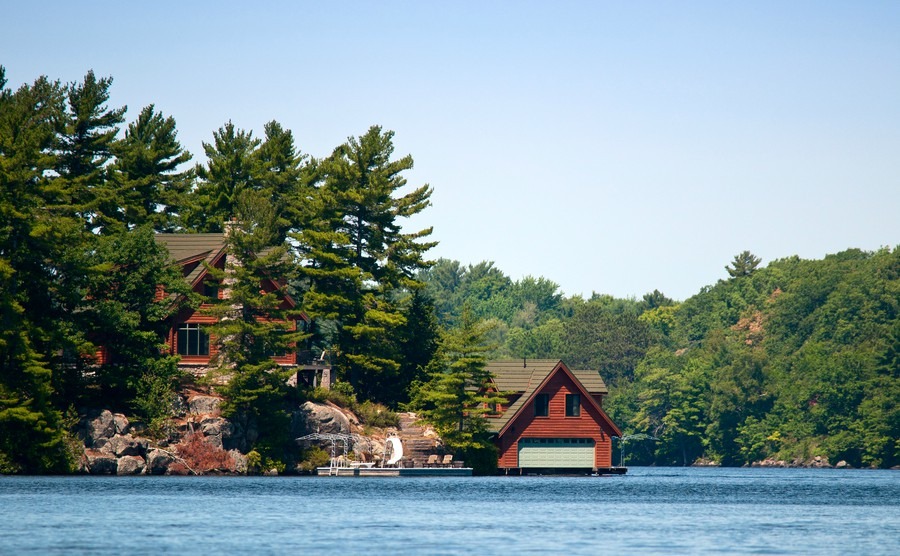 Muskoka, Ontario, where A listers could be your neighbours

Not that Ryan is the only celeb in Vancouver right now. Dwayne “The Rock” Johnson took to Instagram to sing the praises of one of his “favourite cities in the world”. He recalled a time before he made it as a WWE wrestler and Hollywood star when he was a resident of Canada as a professional football (American Football, not soccer) player for the Calgary Stampeders.

There are persistent rumours that the UK’s own Elton John has property just outside Toronto, given that his partner is Canadian it would not come as much of a surprise.

Given that Toronto is the largest city in Canada, and something of a movie town, thanks to the annual TIFF festival, it is not surprising to learn that the “6ix” (the city’s nickname famously coined by Drake, Toronto’s most prominent recording artist, based on it being created from six separate boroughs) has its fair share of celebrity residents and property owners.

It is not just contemporary musicians, such as Drake and The Weekend, there are also Hollywood A-listers like Mark Wahlberg and Rachel McAdams who both have properties in Toronto, with the latter actually growing up in the large metropolis. There are also persistent rumours that the UK’s own Elton John has property just outside the city, given that his partner is Canadian it would not come as much of a surprise. 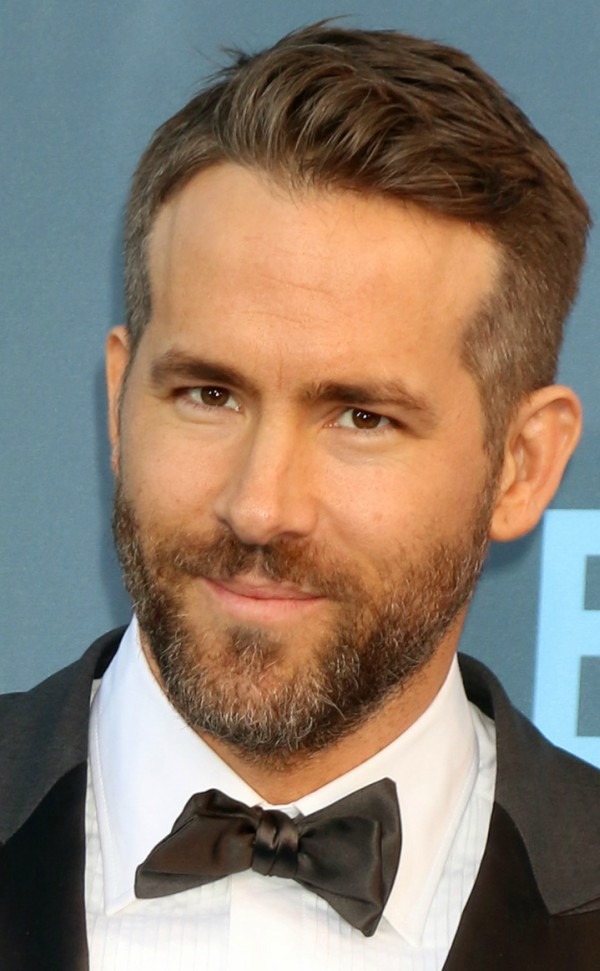 Ryan Reynolds and family, back in Vancouver to shoot Deadpool 2 (Kathy Hutchins / Shutterstock.com)

For that I’m a Celebrity in the Wilderness vibe, the most famous location is Muskoka, Ontario. Around 200 kilometres north of Toronto, based around hundreds of lakes with evocative Mohawk names, this is known as “Cottage Country”. Famous folk who own a cottage here (even if it’s a ten-bedroom cottage with its own lake and airstrip) include Tom Hanks and his friend Steven Spielberg, Kate Hudson and Halle Berry.