How is it being a father in modern Canada? You need look no further than hands-on dad Justin Trudeau to see how progressive Canadian fatherhood is. But does the state help out with paid paternity leave?

Like everywhere in the world, Canada’s family landscape is in a state of constant evolution. Many factors affect this, including the social, economic and cultural environment, and the fact that as of 2015 Canada has had a liberal government that had parental rights as one of its key focal points. As a result Canada’s 8.6 million dads play a greater role in their children’s lives than ever before.

In recent years the role of the father has evolved and the traditional ‘bread winner’ stereotype is less prevalent.

In recent years the role of the father has evolved and the traditional ‘bread winner’ stereotype is less prevalent. Fathers have embraced a more engaged role in the family/household and have benefited from a change in the relationship between fatherhood and the workplace. In fact in 2014 only 17% of families had the father as the sole earner (it was 51% in 1976). Prime Minister Justin Trudeau, father of three, is perhaps the perfect embodiment of Canada’s progressive and hands-on attitude to fatherhood. 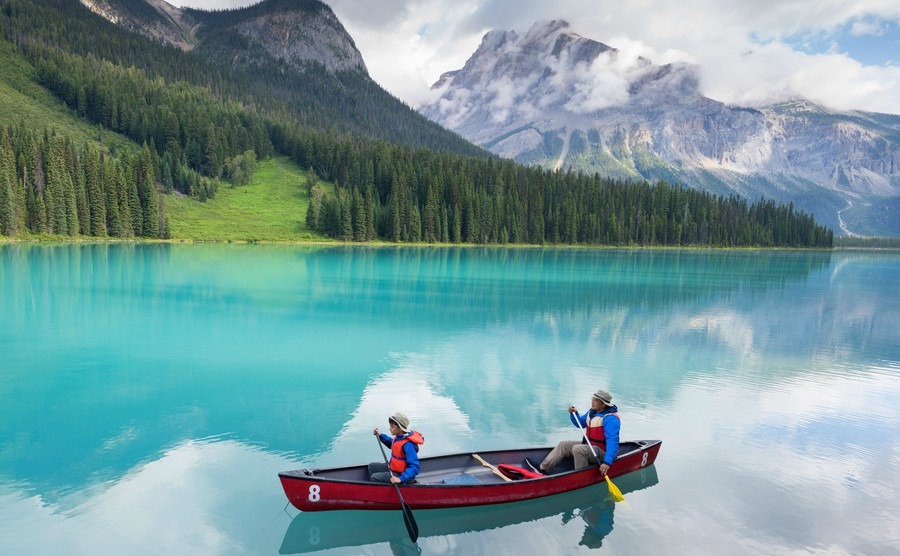 Canada has made real strides towards a more balanced family life

Stay-at-home dads are also on the rise. In the past it was rare for a father to be the primary care giver to a child while the mother worked – just 1% of Canadian families in the 1970s had this dynamic while now it is up to 11%. Even those fathers that do work tend to enjoy a better work-life balance in Canada, with Statistics Canada stating that 78% of Canadian working fathers report being happy with their work-life balance. There are many factors that contribute to this figure, but one of the key reasons is that, in general, Canadian employers are committed to enhancing the work-life balance for their workers. For fathers this means flexible working hours, and the option of taking unpaid leave should the need arise.

Stay-at-home dads are also on the rise

For new fathers, or soon-to-be fathers, paternity leave is a key concern. In Canada the government mandates paid leave for one or both parents. The leave is paid through Employment Insurance (EI) – similar to National Insurance in the UK. Parents get 35 weeks of paid leave and it can be split between parents however they choose. EI covers 55% of the average weekly wage, up to a maximum of $485 per week (£285).