Could this be the end of Canada’s immigration backlog?

The Canadian government is considering extraordinary measures to reduce its backlog of immigration applicants. 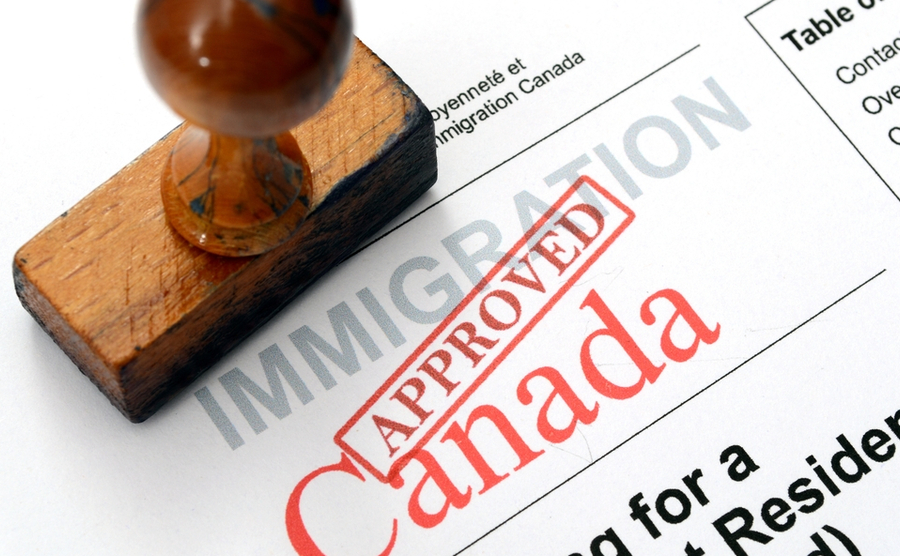 The Canadian government is hoping to fix the backlog.

The Globe and Mail reviewed a policy memo that proposed waiving eligibility requirements for nearly half a million vistor visas. A draft document from December reveals that the Immigration, Refugees and Citizenship Canada (IRCC) is trying to significantly reduce its inventory of vistor visa applicants by February. The document said that they were willing to use “aggressive measures” to achieve this.

According to the memo, IRCC was considering two options. Option one was to process an estimated 195,000 applications in bulk. While in option two, the eligibility requirements would be waived for roughly 450,000 applicants. The Globe and Mail’s sources suggest that the Canadian government is going to proceed with option two.

Even with certain eligibility requirements waived, it will still be ensured that applicants are not a known threat to national security. However, some sources suggest that immigration officers would no longer have to assess whether visitors had sufficient funds for their stays in Canada.

As of late last year, there were more than two million immigration applications to be processed. Out of that two million, more than half of them were in the backlog. This means that they were taking longer than prescribed to be processed. These included those seeking work and study permits, as well as those after permanent residence. This has led to concerns that the public do not trust the IRCC to complete the task.

How has Canada ended up with such a significant backlog?

The Canadian economy is largely dependent on immigrants. Canada has a points-based system for immigration, with factors like having an academic degree, a valid job offer, and strong French language skills all contributing to your eligibility to live there.

As a consequence of the pandemic, Canada did not fulfil its immigration requirements in 2020, and only welcomed 184,00 migrants. As a result, the government implemented new temporary measures in an effort to attract migrants. While these measures worked, they created an unwanted secondary effect of giving Canada’s immigration bureaucracy far more paperwork than they could handle.

What has this meant for individuals hoping to live in Canada? 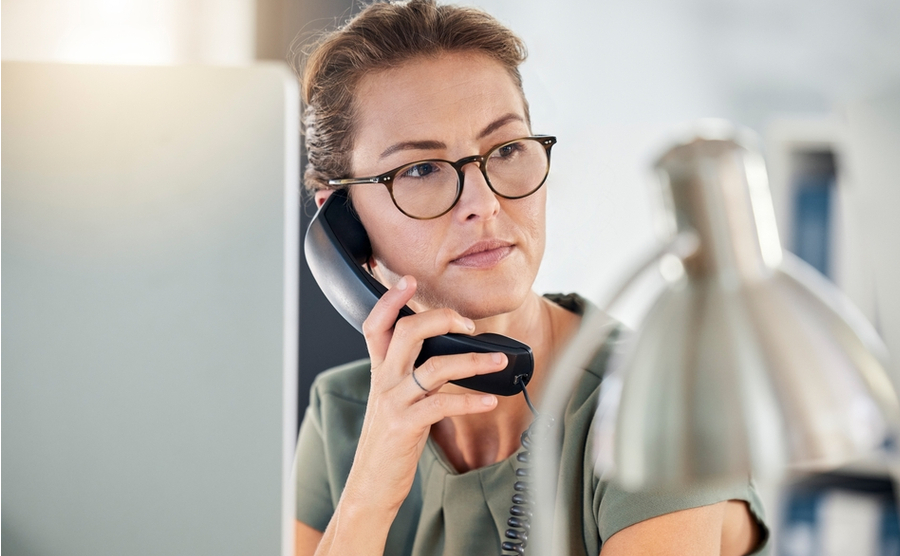 The backlog has created difficulties for those hoping to make Canada home.

This has caused considerable anxiety for migrants in Canada. Some have neared the end of their work permits, without knowing whether they can stay and continue their employment. Others have waited years for a decision. Many of the applicants are former international students who have since gone on to work in Canada and would like to make it their permanent home. Without residence, many migrants have been stuck with hefty healthcare bills, as they cannot make use of public healthcare.

You might be thinking: as much as I want to move there, I don’t want to add myself to Canada’s immigration backlog. Hopefully, this new push will not only end the backlog but will also streamline the process, making it much more efficient than it is now. Canada aims to increase immigration annually and to have 500,000 immigrants processed in 2025. This year, they have already had two Express Entry draws. Again, a points-based ranking system, Express Entry draws are an invitation to the highest-ranking candidates from the pool to gain permanent residence. So, it appears that Canada is already making progress in tidying up its backlog.