A Canadian thinktank is urging the government to encourage more immigration. The economy depends on it, says the Conference Board of Canada. No problem, says the federal government, we’re already on it! If you’re considering becoming a Canadian resident, now is the time.

“The Canadian mountie always gets his man”, as they used to say. Well now Canada needs to get a whole lot more men and women according to an influential thinktank. The Conference Board of Canada, an independent research organisation, says the country needs at least 415,000 new admissions per year by 2030 to offset the damaging economic impact of the country’s aging population.

This would be roughly equivalent to an extra 1% being added to Canada’s total population per year, yet 415,000 is the minimum number required to meet labour market shortages and support long term economic growth, they say. The average in recent years has been for around 250,000 new people to become a Canadian resident each year. 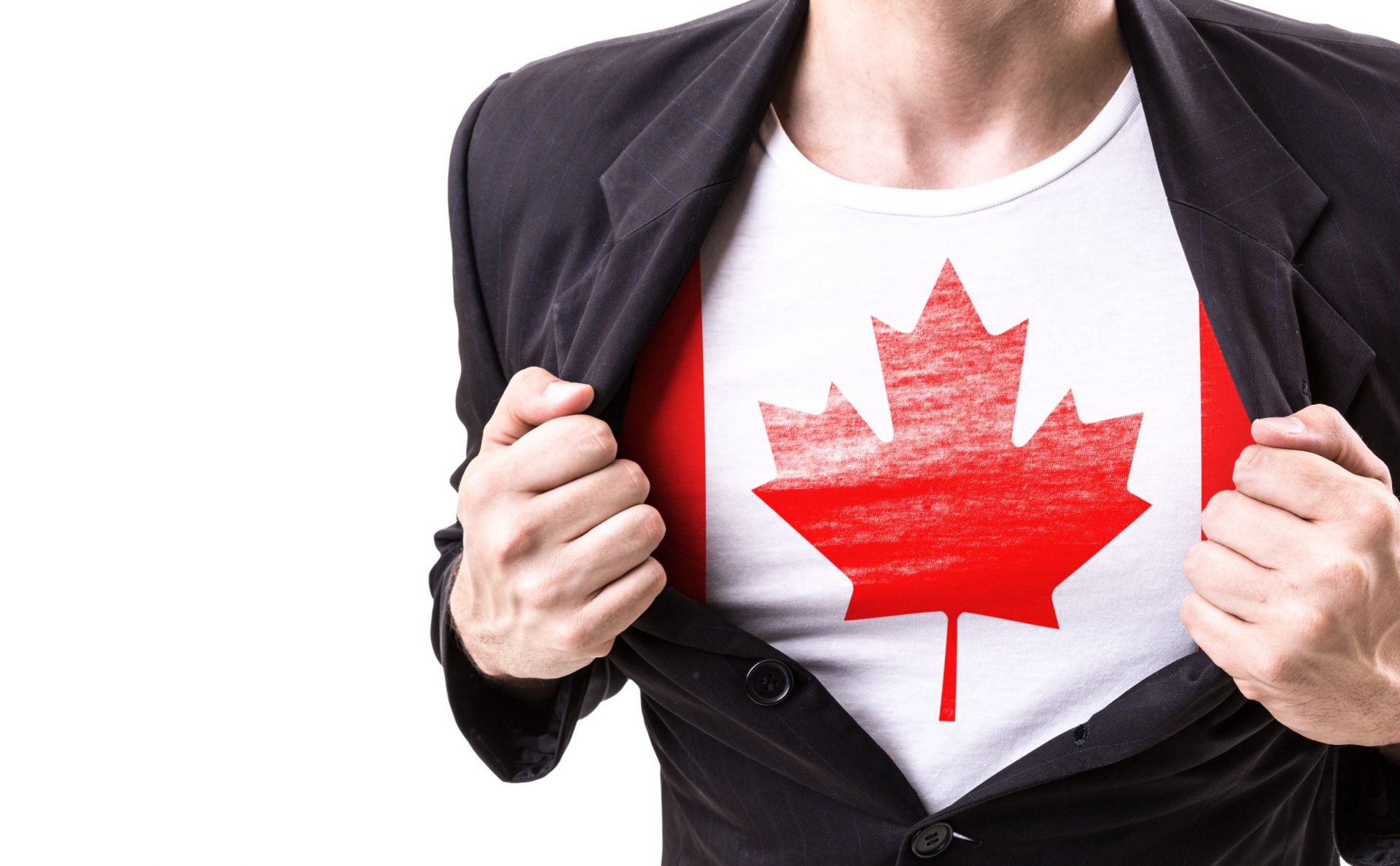 Are you ready to make the break and become a Canadian resident?

This advice won’t come as a surprise to the Canadian federal government, which claims to be aware of the labour shortages Canada faces. Yet as many economists and business leaders, point out, it needs to do more.

The government plans to raise immigration rates to an average of 340,000 new permanent residents each year. In real terms this would represent 0.9% of the overall population, close to the 1% target.

The changes affect all immigration programmes, but skilled workers will account for the lion’s share. Some 60% of the overall increase will be in the economic immigration category. The federal government is also making changes in how new arrivals are supported. It will be proactively helping them to find good jobs and become a part of their Canadian community.

You’ll be needing Canadian dollars. For advice on getting the best currency deal, especially for property buyers, read the Property Buyer’s Guide to Currency.

The thinktank warns that without immigration, Canada will not just fail to reach its potential, but will suffer serious consequences. The tax burden would increase as the number of taxpayers diminishes. The lack of tax dollars would prevent public services from being appropriately funded. This could hit Canada’s legendary health service and standard of living. Indeed, having three of the top five most liveable cities does not happen by accident.

Any slowdown in the rate of immigration would be damaging to the economy. Immigration will become even more imortant over time as the rate of births minus deaths is predicted to drop below zero by 2034.

From resident to Canadian citizen

You will be a permanent resident once you have made it through one of the Canadian immigration programmes. Progressing to become a Canadian citizen is another area where the government is trying to make life easier.

In the past you needed to have lived in Canada for four out of the previous six years to become a Canadian citizen, now it is just three years out of five.

The number of years you need to reside in Canada in order to be considered eligible for citizenship is being reduced. Whereas in the past you needed to have lived in Canada for four out of the previous six years, now it is just three years out of five.

The number of citizenship judges processing claims will rise from five to 14. Given that a weekly average of citizenship applications has jumped from 3,600 to 17,500, they will be busy!