As we approach the end of the year’s second quarter we are starting to see a real slowdown in Canadian home sales. This trend is largely down to the Toronto market, with the province of Ontario recently introducing measures to purposefully cool the booming market.

The Canadian Real Estate Association (CREA) has just released the latest housing statistics and, as expected by many economists, the overall home sales figure in Canada has dropped – in fact the number of homes sold in May 2017 was 6.2% lower than in April. This is a very significant statistic; the largest monthly drop since 2012.

The latest stats show a move away from the seller’s market seen of late, which is good news for anyone looking to purchase a property.

The CREA also announced that the sales-to-new listing ratio for Canada fell from 60% in April to 56% in May. Note: a sales-to-new ratio of 40-60% indicates a balanced housing market, the latest stats show a move away from the seller’s market seen of late (i.e. a ratio higher than 60%) which is good news for anyone looking to purchase a property.

However, the overall sales figures can be slightly misleading as there are a greatly different market dynamics going on in the different Canadian provinces. 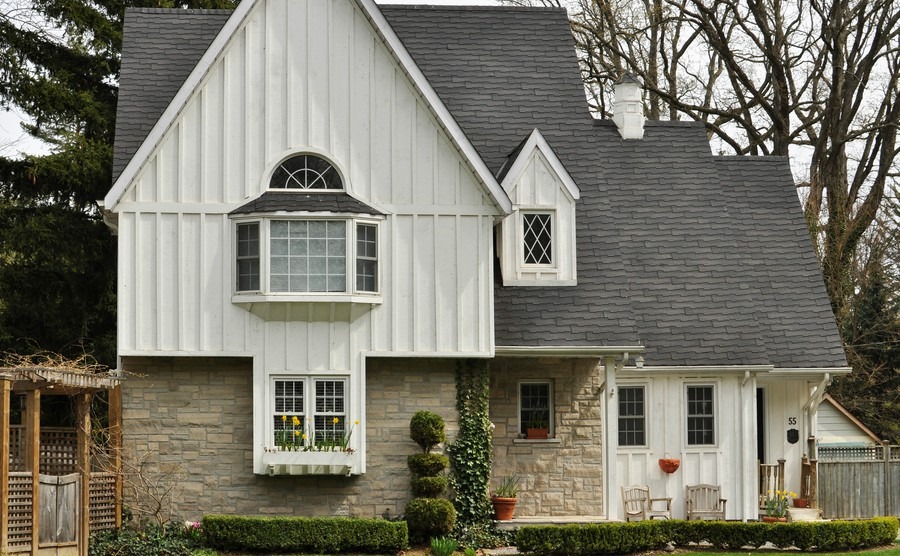 The Greater Toronto Area saw the most dramatic decline in terms of sales; Toronto’s May 2017 sales were 25% lower than in April. The sharp drop in sales is due to the fact that May is the first full month of market data, following the Ontario government’s recent measures intended to reign in the hot housing market – in an effort to avoid a devastating “bubble” burst later.

One of the key measures was the introduction of a 15% foreign buyer’s tax, essentially the same measure that was introduced last summer in Vancouver – anyone who resides overseas now has to pay a premium if they want to invest in a Toronto property they have no intention of living in. By curbing the influx of foreign investment the government hope to make more affordable housing available for Toronto residents and return the market to a more balanced state.

The province of Alberta is so intrinsically linked to the oil industry that the recent global oil downturn hit the Alberta property market hard. However, the latest data seems to indicate that Alberta’s fortunes are turning and the number of sales is on the rise – up 9.1% in fact. The average price of an Albertan home is also holding steady – increasing 1.3% from last year to $412,382 (£243,000). [LINK to Smart quote page]

After 2016’s cooling measures the Vancouver market is seeing signs of getting back to normal, and as the largest city in the province this is affecting the overall outlook for BC. The average home price is on the rise, up 4.2% year-on-year to $752,514 (£444,500). Sales however are still falling, down 7.8% from April to May 2017.