Benefit from labour shortages in Canada

With job vacancies hitting a record high, and unemployment reaching a ten year low, now may be the time to start thinking about a move to Canada.

The Canadian Federation of Independent Businesses (CFIB) recently released data relating to the final quarter of 2017, which revealed a record number of job vacancies. Some 2.8% of private sector jobs were vacant during the period – something that has not been seen since early 2008 when job vacancies tipped the 2.5% mark. Likewise, the most recent Statistics Canada release showed unemployment at 5.9%, the lowest it has been since February 2008.

In the midst of this ongoing labour shortage, employers are having trouble finding qualified candidates to fill the vacant positions.

In terms of actual job numbers there were over 360,000 Canadian jobs that were not filled for at least four months. In the midst of this ongoing labour shortage, employers are having trouble finding qualified candidates to fill the vacant positions. 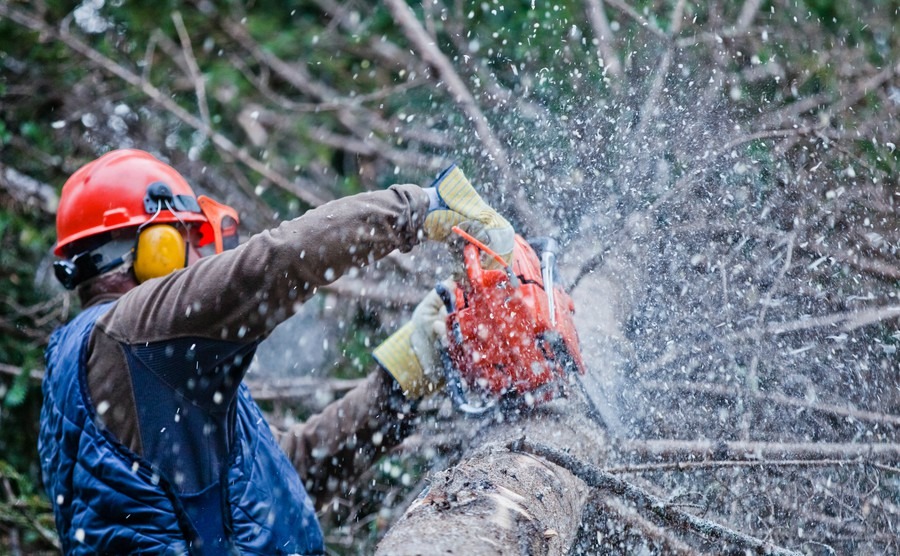 Many Canadian industries are experiencing a labour shortage

Canada’s strong, and growing economy, coupled with the aforementioned shortage of workers has resulted in these surprising statistics. But where is this trend most prevalent?

In terms of different sectors the CFIB found labour shortages affecting a wide variety of industries, from aviation to food preparation. However, the retail, hospitality and construction sectors are the specific industries experiencing the largest labour shortages.

In terms of geography British Columbia has the highest job vacancy rate at 3.4%. This is closely followed by Quebec with 3.1%, and in third place the province of Ontario at 3.0%.

The effect on wages

The rising number of vacancies witnessed towards the end of 2017 has resulted in a hike in wages for many of the industries affected by the labour shortages. Specific businesses experiencing unfilled positions now have an average, organisation-wide, wage higher than their counterparts that have avoided the job vacancies.