As 2023 dawned, so too, did the new partial ban on foreign buyers purchasing property in Canada. The ban is intended to last for two years. 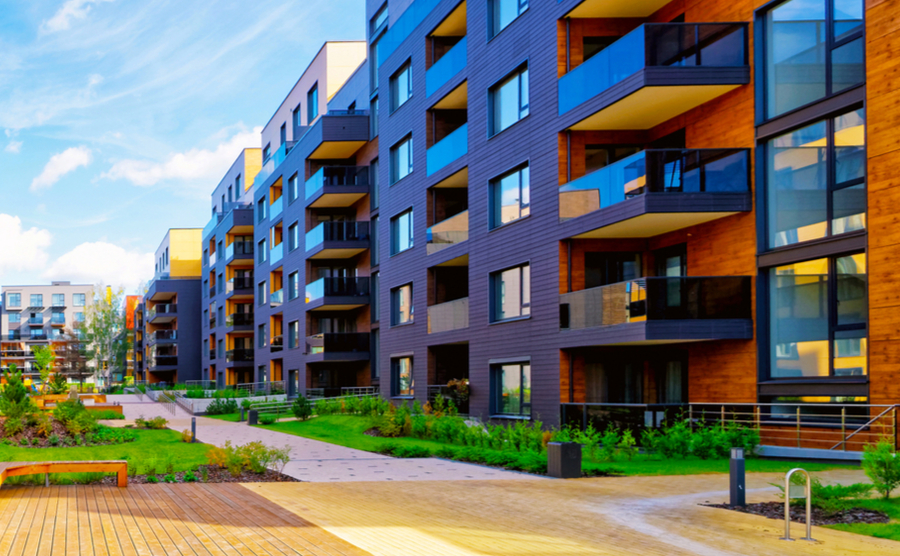 This temporary measure was proposed by Prime Minister Justin Trudeau during the 2021 election campaign. In recent years, the price of property in Canada has skyrocketed, but far beyond the price reach of the average citizen. In November 2022, the average price for a home was $632,802. These sky-high prices have been attributed – at least in part – to foreign buyers purchasing property in Canada. In turn, this has led to many empty potential homes across Canada, while citizens struggle to get on the property ladder and remain in a perpetual cycle of renting.

So, the new ban is intended to prevent foreign investors from driving up the price of a home in Canada. The ban is supposed to define homes as for living in, not investing in. Andy Yan of Simon Fraser University in Vancouver reiterates this point by saying that the ban, ‘begins with the fundamental belief that homes shouldn’t be commodities.’

Is Canadian property really that pricey? 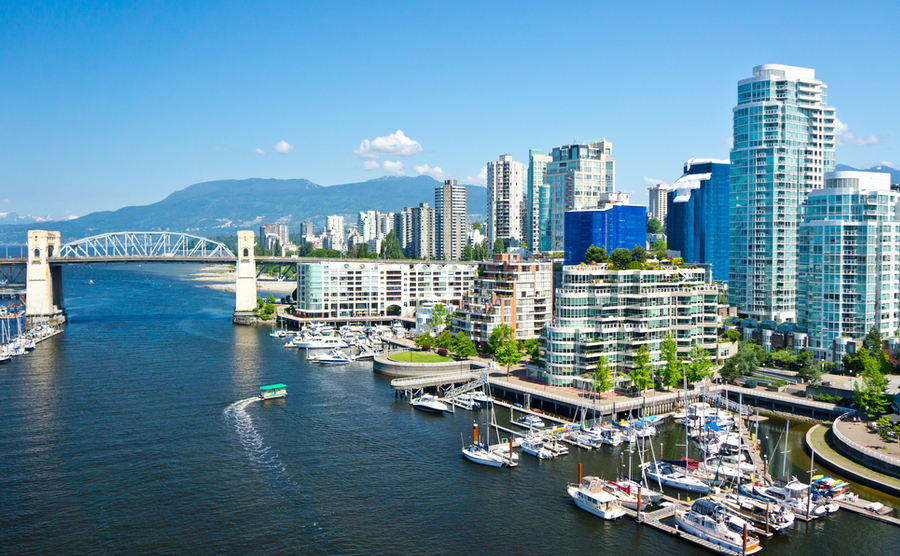 The Canadian property market is one of the most expensive in the world. Like many countries, the pandemic saw a rise in the price of a home. Although prices dipped slightly last year, they were still 48% higher than they were a decade ago. Meanwhile, the average household income for Canadians has not grown so significantly: the median after-tax household income grew by 9.8% from 2015 to 2020. These figures make Canada a more expensive place to purchase property than the USA and the UK, according to figures on the house-to-income ratio published by Statista.

In 2018, New Zealand issued a similar ban on foreign buyers purchasing residential property, but home prices have continued to rise since the ban came into effect.

Are there any exceptions?

Yes. Permanent Canadian residents, refugee claimants, people with a temporary work visa, and students who have been in the country for at least five years will still be able to purchase a property in Canada. So, if you have been thinking about purchasing property in Canada that is now only going to be achievable if it goes hand-in-hand with a move to the country too.

Many critics say that the ban serves no purpose. After all, property prices had started to fall in 2022 following their pandemic boom. So, it is possible that the market would have corrected itself, without this intervention against foreign investors. Additionally, there were already rules targeting foreign buyers. In Ontario, the provincial government raised the real estate speculation tax for foreign buyers from 20% to 25%. British Columbia enacted a 20% tax on international home buyers. These measures had already significantly reduced foreign real estate investment. So, the argument goes, this was not an area that needed to be targeted. We will just have to wait and see how effective this new ban is.