Five great reasons to invest in the UK (despite Brexit!)

The latest house price data shows that British property prices are on the rise, along with the economy. Yet to hear the press, the UK has gone from being a global powerhouse to a total embarrassment in the course of just two years since the Brexit vote. So who would invest in property in the UK right now?

Well, as one successful moneymaker once said, “buy when there’s blood on the street.” While we’re not there quite yet, could this be the time to cash on on the UK’s political problems? So here are five more excellent reasons why now might be such a bad time to put some money down in the UK. 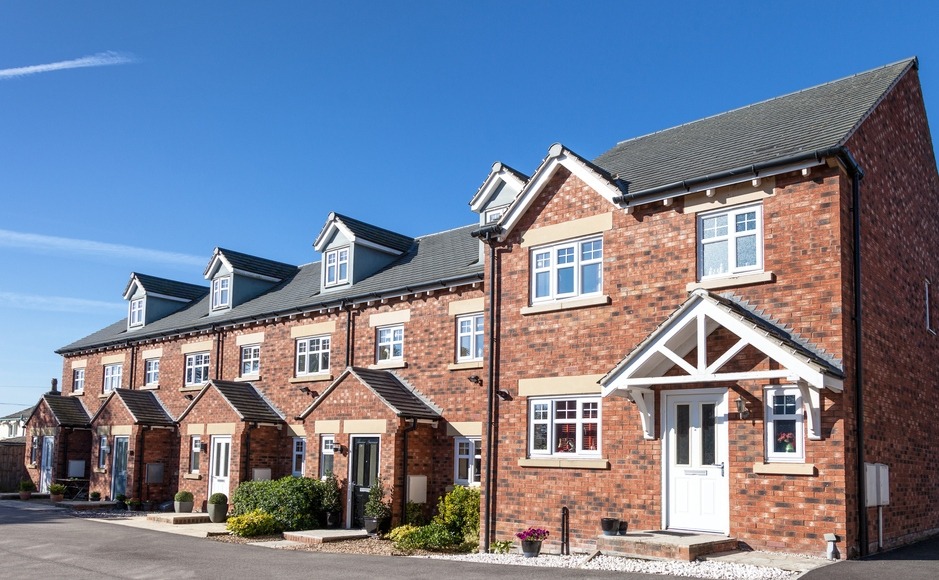 Heaven, so the saying goes, is where the chefs are French, the mechanics are German and the police are British. Foreigners are allowed to buy property in the UK with minimal or no restrictions, protected by strictly enforced property rights. Your property purchase in the UK is likely to be problem-free. If anything does go wrong, the British legal system offers cheaper and faster redress than in most countries, and all in the English language. There is little corruption, with the UK being placed high up the table and regularly in the Top 10 for being one of the least corrupt countries by Transparency International. Some investments are regulated by the Financial Conduct Authority (FCA). For all these reasons, global investors view the UK as a safe and secure investment.

Britain, and England in particular, is among the most densely populated countries in Europe, with one of the highest rates of immigration. It also has a powerful conservation lobby and strict planning controls. That has all added up to a housing shortage and prices shooting up as the supply of new homes has failed to keep up with demand. However, while the long-term prospects remain good, we are in the midst of a dip in the market especially in areas such as London.

A foot in the UK market

The average price of a British home increased from £80,000 in 2000 to over £230,000 this summer. This is far ahead of both most other property markets and average salaries. As a multiple of earnings the average British house has gone from three times average annual earnings in 2000 to five times average earnings in 2000. Expatriates moving abroad have found that if you step out of the UK property market for a long period of time, you struggle to get back in. Many British people moving abroad therefore keep a place in the UK so that if/when they return they will be able to own a property here again.

The costs of buying and selling property in the UK are one of the lowest in the world and are mainly paid by the seller. According to the Global Property Guide, at around five percent, they are the fourth lowest among the 37 countries in Europe, as well as other popular investment destinations such as the USA and Australia.

A range of investments

Property investment is popular in the UK and a range of investment vehicles and strategies have developed for even small budgets. You can invest in everything from car parking spaces to retirement rooms to multimillion pound London homes.

The UK Buying Guide covers every stage of the property buying process, sharing our experience and knowledge to ensure a safe and successful property purchase. The guide will help you to:

Download your free guide to buying in the UK