As one of the most vibrant and iconic cities in the world, London’s popularity with property buyers is guaranteed. Add high salaries, a lack of development space, strict planning laws and a penchant for a garden to this demand and it’s easy to see why property prices are so high.

Not only is it home to the top six most expensive streets in England and Wales, it’s the second most expensive city to buy a home in the world, after Hong Kong. These conditions, coupled with the capital’s desirable high-end housing stock ensures London’s prime property market is alive and kicking. 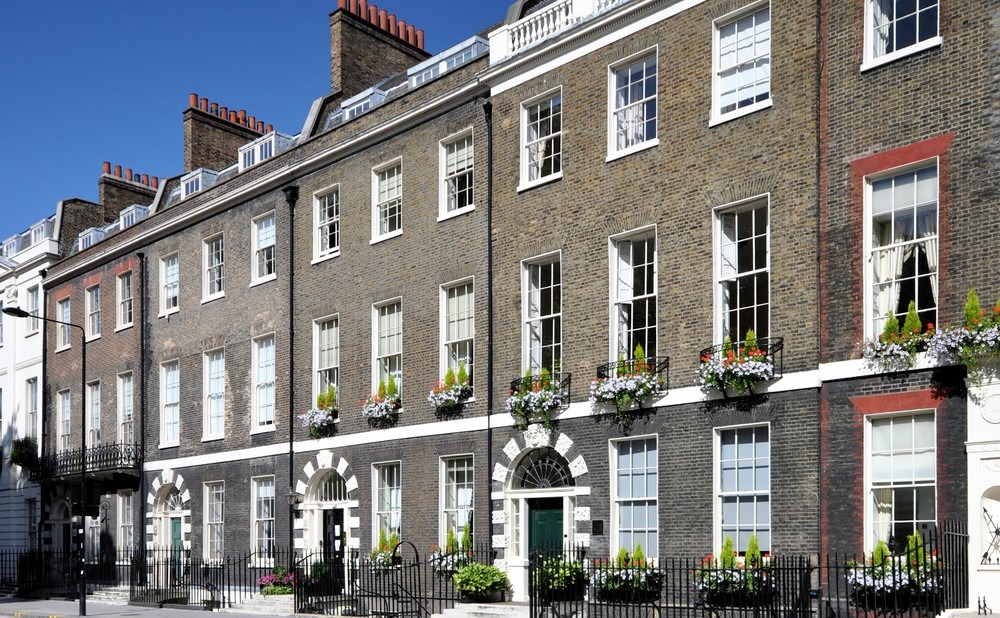 Prices in London’s prime property market are beginning to pick up.

For most overseas buyers, these high-prices are far from a deterrent. In fact for most it is prime central London or nothing. And quite understandably. Would you invest in New York’s Upper East Side or in the better-looking prospect of Boise, Idaho?

“Prime” London is generally agreed to be those postcodes that touch on Hyde Park.

“Prime” London is generally agreed to be those postcodes that touch on Hyde Park. However, it seems to grow bigger every year as Crossrail and Crossrail 2 make the East End more accessible, Battersea Power Station and the new US Embassy raise the profile of the Thames southern bank and there are pockets of prime in places like Hampstead and Highgate. The Savills prime London index display’s how far the capital’s high-end property market has spread in recent years. 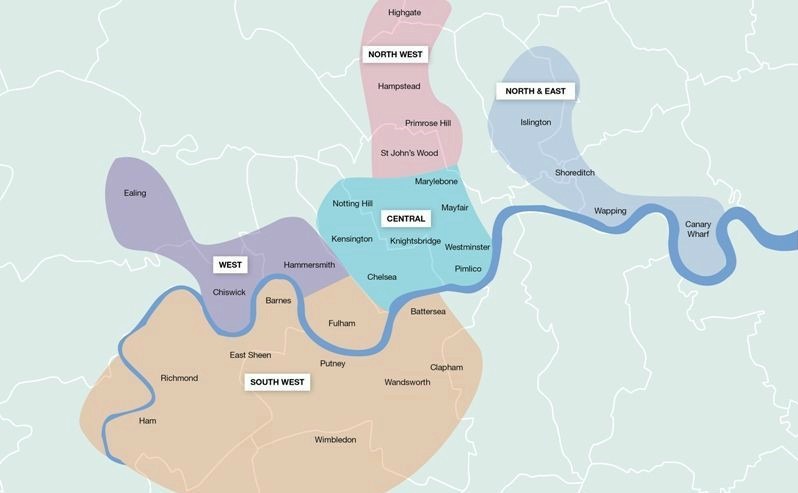 As you can see, the words affordable and prime property aren’t often uttered in the same breath. However, according to research by LonRes, the gap between the asking and selling price for some of London’s most expensive residential property hit a ten year high in 2017. Consequently, prime properties in some of London’s most high-end boroughs – including the three most expensive: Camden, Westminster and Kensington & Chelsea – had their asking prices reduced by an average of 10% before they were sold – the most affordable they’ve been since 2008.

According to Marcus Dixon head of research at LonRes: “People are going in with relatively cheeky offers, and sellers are accepting them. There’s a bit of realism creeping in about what properties are worth.”

For a detailed explanation of how you can protect your big budget from currency risk, read the Property Buyer’s Guide to Currency. It is written by our currency partner Smart Currency Exchange, rated “Excellent” on Trustpilot.

Experts have flagged a range of reasons for the price stagnation, including Brexit uncertainty, political instability and November’s interest rate increase from the Bank of England. In terms of long-term investment, however, things are looking up for overseas buyers with an eye on prime London property. Having snapped up a luxury home for a relatively affordable price, there are signs that the annual declines recorded over the last 20 months have bottomed out, increasing the potential for your property to appreciate in value.