If you are a “non-dom” living in the United Kingdom but with property either in the UK or abroad, a tax change comes into operation on 6th April that will prove significant. Tax expert Alan Kennedy of Trident Tax explains that individuals must act quickly.

The most significant changes to the taxation of non-doms in the UK for many years are being introduced on 6th April this year, which could result in many favourable features of non-dom taxation being lost if individuals don’t act quickly. Additionally, overseas ownership structures that prevented any UK inheritance tax exposure on UK residential property will cease to be effective from 6th April and could result in substantial tax costs in future.

Currently, non-doms who have been UK tax resident for seven years have to pay an annual charge not to be taxed in the UK on their overseas income and gains if they are not brought to the UK. The charge is called the Remittance Basis Charge and costs £30,000 annually, rising to £60,000 after 12 years of UK tax residence. The Remittance Basis Charge is being abolished after 15 years of UK tax residence, which means that non-doms who remain in the UK will be taxed in the UK on all of their worldwide income and gains, even though the money is not brought into the UK. 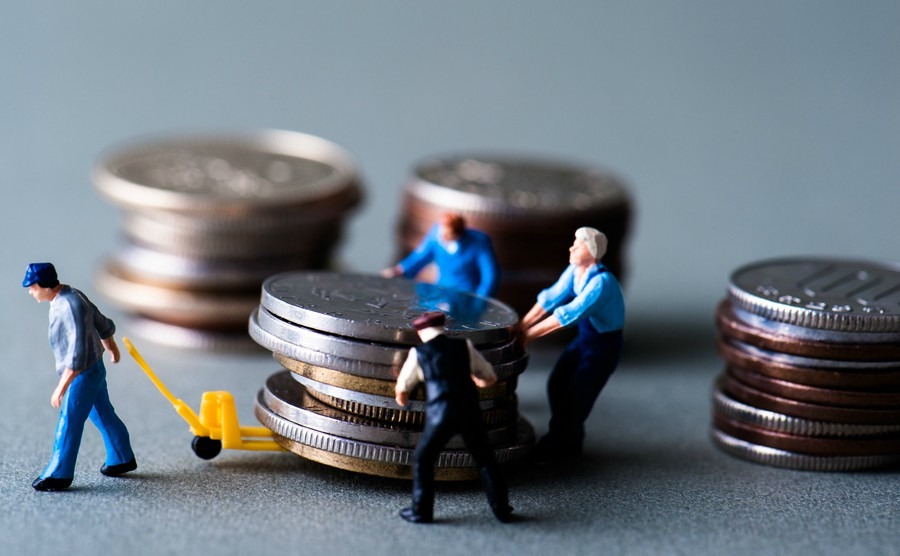 Act fast or the taxman will be removing your money

Is there any good news?

Yes, some sensible concessions have been made in relation to trusts which means that non-doms can ensure that worldwide income and gains are not exposed to UK taxation. To benefit from this, non-doms must ensure they take action to have appropriate trusts put in place before they enter their fifteenth year of UK tax residence. There are various other steps, indeed, that non-doms can take to ensure their UK tax position is optimised but there isn’t time in this article to cover all of them, so do speak to a tax expert in this field.

There is a further concession for overseas assets of non-doms who become deemed on 6th April. This is a one-off and involves an automatic revaluation of assets to their market value at 6th April, meaning that assets can be sold free of capital gains tax. The final major concession is for non-doms who have funds held abroad that would be taxed if they were brought to the UK. With careful planning, it will be possible to segregate these funds to isolate what is known as “clean capital” and bring this element of the funds to the UK without triggering a tax charge.

The government has granted a two year window to carry out this “cleansing” of bank accounts. Disappointingly, no concessions were made in relation to inheritance tax on residential property. In particular, many properties owned by overseas companies suffer a charge called the Annual Tax on Enveloped Dwellings, which ranges from £3,000 to £220,000 depending on the value of the property. Many non-doms were prepared to suffer these charges as the corporate ownership provided protection from IHT. As that ends, companies may be considered surplus to requirements but this requires careful consideration as removing the property from a company can create significant capital gains tax charges. There are, however, some advantages, to restructuring property ownership before 6th April with the appropriate professional advice.

For owners of overseas property, UK resident non-doms aren’t liable for UK inheritance tax on overseas properties until they’ve been UK tax resident for 15 years and they can prevent ever being liable by putting the overseas asset in trust before that time.

It’s essential that non-doms take appropriate professional advice to help them review their UK tax affairs carefully at this time of major change to ensure they are in the best possible position for the future. 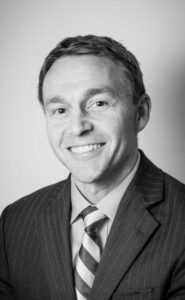 Alan began his career at HMRC, qualifying as a senior Inspector of Taxes and becoming an investigator. He joined KPMG in 2001, and left to form a new business in 2009. Alan and the team at Trident Tax undertake a wide variety of tax advisory and tax dispute resolution work for individuals, companies and trusts.