If you’re the kind of person who takes only a passing interest in the value of the pound against the euro and dollar, you’ve probably had a few surprises when you have glanced at the rates recently. Let me explain the recent changes.

To bring you right up to date, the euro has strengthened in recent days, mainly for political reasons. Just two weeks ago you would have got nearly €1.19 for each pound, and as of this morning you’re getting just over €1.16. That’s quite a significant drop, it means that a €200,000 property costs over £3,000 more than it did at the start of the month.

France could be on the verge of a significant recovery in its economic fortunes and property market. Definitely worth looking for property there, I would say.

Why has it happened? There are several reasons, but it is really down to the strength of the euro rather than weakness of the pound. After all, the pound has strengthened against the US dollar. The essential fact is that the sun has come out in the Eurozone and optimism is suddenly ruling the day. Emmanuel Macron not only won the French election as expected, but the early signs are that he can form a workable government too. France could be on the verge of a significant recovery in its economic fortunes and property market. Definitely worth looking for property there, I would say. Added to that, following a regional election in Germany, Angela Merkel is looking stronger than ever.

So the EU is looking in better shape than for a long time, and mood is so important in the strength of a currency. The dollar weakened mainly because of yet more uncertainty over the Trump presidency. Political nerds may be loving the drama, but business doesn’t like uncertainty. Economic data from the US has also been mixed, a slowing housing market, for example, and rising commodity prices, but improved industrial production. Hard to say where the dollar will go. 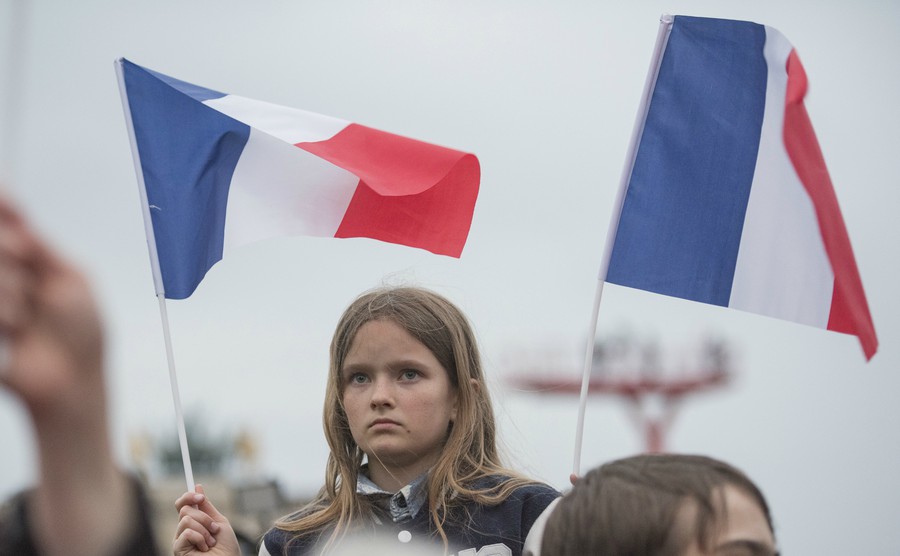 So where does this leave you? Confused, quite possibly! Let’s have a round-up of what we do know. Four things:

1. We probably won’t have an upset in the UK election.
2. We can’t predict stability in the USA, with a special prosecutor looking into President Trump.
3. We probably won’t have a crisis in the EU, with the far-right, anti-EU parties now in headlong retreat.
4. The pound is still trading at roughly 15% less than before the referendum. Negotiating is going to be tough.

Long-term trends also make it imperative to secure your currency

We can predict a certain amount of day to day upset, and it is the unexpected that gives us those lurches in currencies that make buying a property abroad so problematic, unless you can guarantee the price of your property. Where there is a long gap between making your offer, paying your deposit and paying the final amount, it is impossible to know what your property will cost unless you protect the value of your pounds. So it certainly makes sense to lock in a currency before you go house-hunting and commit yourself to a large expenditure in a different currency.

More than that however, the long-term trends also make it imperative to secure your currency. The fact that the pound rose unexpectedly after Article 50 was triggered, and was further buoyed by the likely Conservative victory, does not mean that the long-term trend that began with the announcement of the Referendum over a year ago has run its course (remember the pound was up to €1.42 in the months before the Referendum was announced early in 2016 – seems like aeons ago!).

Setting up your no obligation account is completely free and it takes just a few seconds. Then, the traders at Smart Currency Exchange will discuss your exact requirements, to develop a relevant currency strategy for you, based around buying your currency at the right time.