Could visa-free travel between the UK, Canada, Australia and New Zealand become a reality? If public support is any indicator, then it’s a real possibility.

It may seem too good to be true, but many are feeling optimistic that visa-free travel between the UK, Canada, Australia and New Zealand may happen in the future. Since the Brexit vote, and as the UK begins its withdraw from the EU, the push for a mobility free labour zone in the Commonwealth is strengthening as a way to provide economic and social benefits for the countries involved.

The push for a mobility free labour zone in the Commonwealth is strengthening as a way to provide economic and social benefits for the countries involved.

Popularity for the proposed arrangement is gaining momentum, with over 162,000 signatures collected on a petition calling for a European Union-style freedom of movement arrangement. Of the four countries surveyed 82% of New Zealanders were in support, 75% of Canadians, 70% of Australians and 58% of Britons. With young adults notably more supportive of the proposed arrangement.

Recent changes to the UK’s Visa programs have seen a dramatic decrease in migration to the UK from other Commonwealth countries. Since 2008 for example, the number of Australian’s living and working in Great Britain has fallen nearly 40%. The tightening of the UK’s migration rules, which is not only seeing a reduction of Australians but other non-EU nationals, has hurt relations between these nations. With further restrictions on EU migrants entering the UK, there will likely be skills gaps that will need filling. 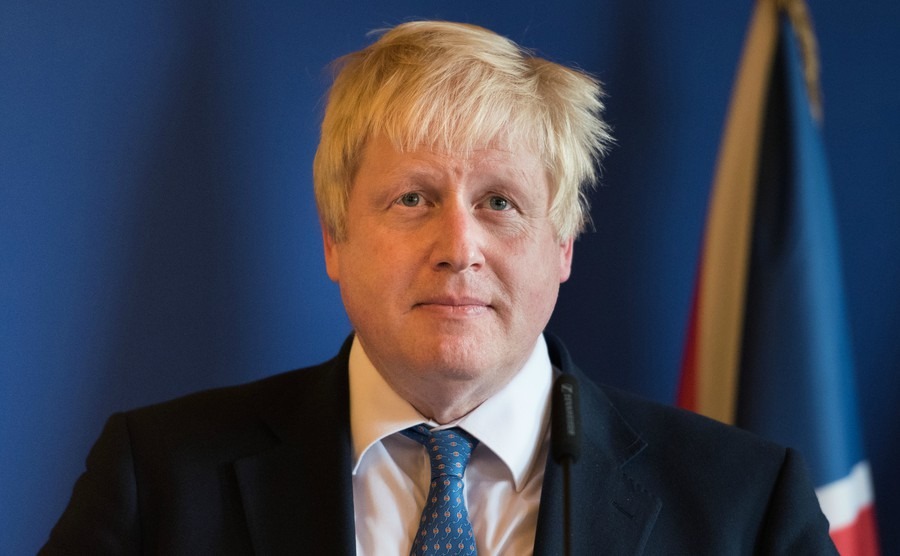 Significant family ties exist between the UK and its Commonwealth nations, so an obvious benefit of a visa-free zone would be family reunification. More than one million Australians were born in the UK, meaning an environment that supported a single-labour market allowing people to live and work within the zone would have immense social and economic benefits.

One problem currently experienced in the EU is the issue of ‘brain drain’ when citizens from less developed nations seek opportunity in more prosperous nations, pulling resources and intellectual capital from the secondary country. Because of the relatively similar levels of wealth, education and opportunity between the UK, Canada, Australia and New Zealand this would be less likely with the proposed Commonwealth arrangement.

With significant family ties between the UK and its Commonwealth nations, an obvious benefit of a visa-free zone would be family reunification.

Although sounding good in theory, visa-free travel between these countries would require a lot more thought and consultation before becoming a reality. A spokesman for Boris Johnson stated a pilot program between Australia and the UK may be tested first. With populations of 64 million in the UK, 34 million in Canada, 24 million in Australia and 4 million in New Zealand, the impacts and logistics of such an arrangement would need to be carefully considered. Hypothetically the shared economic, cultural, language, legal and familial ties would suggest the arrangement could be successful and mutually beneficial for all nations involved. As the UK begins divorce proceeding from the European Union, we will continue to monitor the likelihood of a visa-free travel zone between these tight-knit Commonwealth countries.