Budget-airlines have introduced new routes for summer 2023. This will make travelling to your overseas home easier.

It goes without saying that a massive appeal of buying a home in Europe is the short journey time. If you are moving to a European country full-time, then you’ll want easy access to the UK so that you keep in touch with loved ones. So that you can be there for birthdays, graduations, weddings, and just for a general catch up. Equally, if you are purchasing a holiday home, then you are going to want to be there as quickly as possible. You don’t want to waste valuable holiday time in the air.

Moreover, if you envision making quite a few trips there and back to your overseas property, it’s great to use a budget-airline.

Furthermore, having more destinations accessible by flight could mean that you can broaden your search for a property to a different location. For example, if you live in Edinburgh, have you considered buying a home in Crete? Because your dream home there just became more in reach…

In anticipation of a busy year for sunny European holidays, EasyJet and Ryanair have announced new routes for summer 2023.

EasyJet is introducing eleven new routes from nine UK airports. Meanwhile Ryanair has announced six new routes from Stanstead. This will mean over an extra 200,000 seats for passengers this summer. 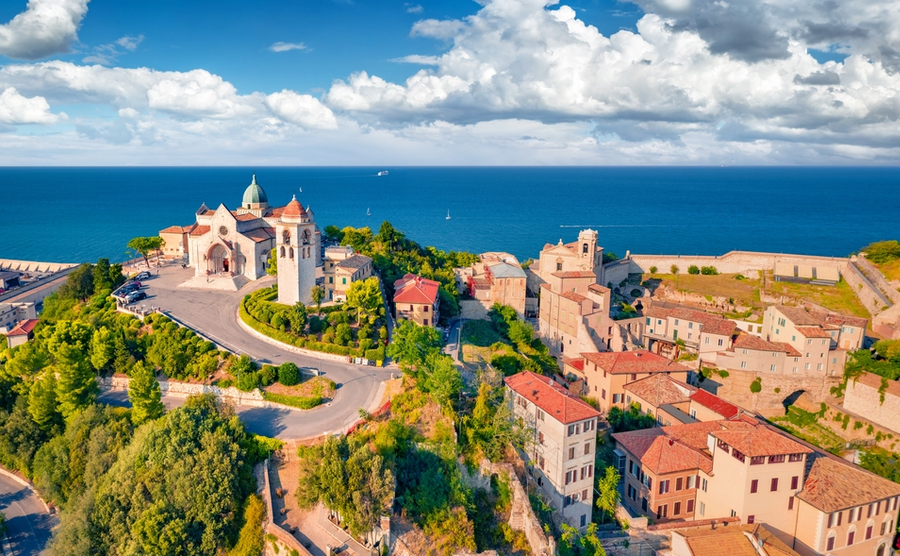 EasyJet has added a twice weekly flight from London Gatwick to Ancona, Italy.

Historically, the Greek islands have sometimes been difficult to get to. Although the option of flying from the UK to Athens and then taking a domestic flight to your destination is readily available throughout the year. These new flights will make these fantastic destinations easier to reach, especially for those that are not based in London. 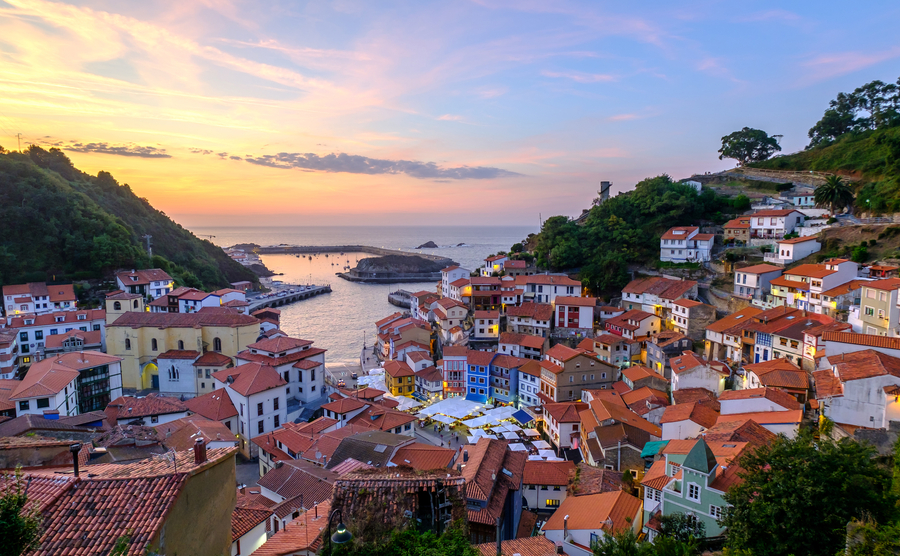 Ryanair promises to get you to Asturias, Spain.

Additionally, British airways is set to add flights to the Greek island of Rhodes from next summer.