UK citizens residing in the EU will be hopeful of retaining their right to live and work overseas, after the UK government promised to protect the rights of EU citizens in the UK.

Some positive news this week for those concerned about their status in Europe once the UK leaves the EU. During the latest round of Brexit talks, the UK government has pledged to offer any EU citizen that resided in the UK prior to the referendum the right to move away and return without penalty or the need for a visa. Their ultimate goal is to have the same rights afforded to British people living in the EU, so that anyone living in one EU country may move to another in the same way.

The EU’s original mandate was to afford expats the ability to maintain their legal rights and it seems that this is still the case.

The EU’s original mandate was to afford expats the ability to maintain their legal rights and it seems that this is still the case. Thus any British people living in an EU country prior to the Brexit vote should have the right to stay and be considered as permanent residents after five years of living in the EU.

Many expats’ main concern for the future is naturally healthcare. Currently there is a reciprocal arrangement between the UK and France, ensuring UK citizens over retirement age living in France are entitled to access to the French healthcare system, which is still considered one of the best in the world. At this stage it is likely that the arrangement will continue in one form or another, but details on how it will work out are not yet clear. 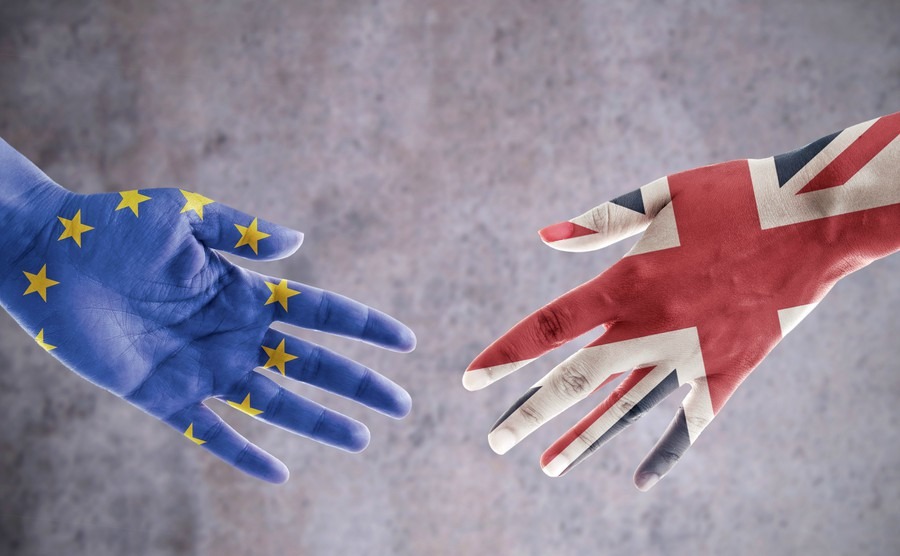 Are the UK and EU on the brink of reaching an agreement over expat rights?

There remains a great deal of negotiation ahead of Britain’s proposed exit from the EU, on subjects such as people’s general rights, trade and law. The so called exit bill is still under fierce scrutiny and the subject will doubtless be aired yet again during the forthcoming Brexit talks on October 9th.

If you are ready to buy a home in France, Spain, Italy or Portugal, Property Guides will be at Your Overseas Home. It’s a new style of overseas property show, where those serious about buying can get detailed information around topics such as Brexit and introductions to trusted lawyers, agents and currency providers. Click here to apply for FREE tickets.

Looking back to June 2016, when the UK voted to come out of the UK, it seems that many expats’ fears of being cast aside once Brexit actually happens may be unfounded and that a deal will be struck which protects both them and also EU citizens living in the UK.

Sales of French property to British people have actually increased in the last year or so, suggesting that either some British people have become dismayed with the state of UK politics, and/or that our historical love affair with France remains undiminished.