Today’s UK election is far from a foregone conclusion. It is within the polls’ margin of error for there to be a hung parliament and a collapse in the value of the pound. Where will that leave your property budget?

When it comes to the politics, our office has heard its fair share of (mostly friendly) arguments over the past few weeks, just like workplaces, pubs and living rooms up and down the land.

On most polls today the Conservatives have a seven point lead again, so if the final result is any lower than that they could lose their majority and the pound will probably fall heavily

But when it comes to currency we all agree that for anyone needing to make a large currency exchange, the stakes could hardly be higher. 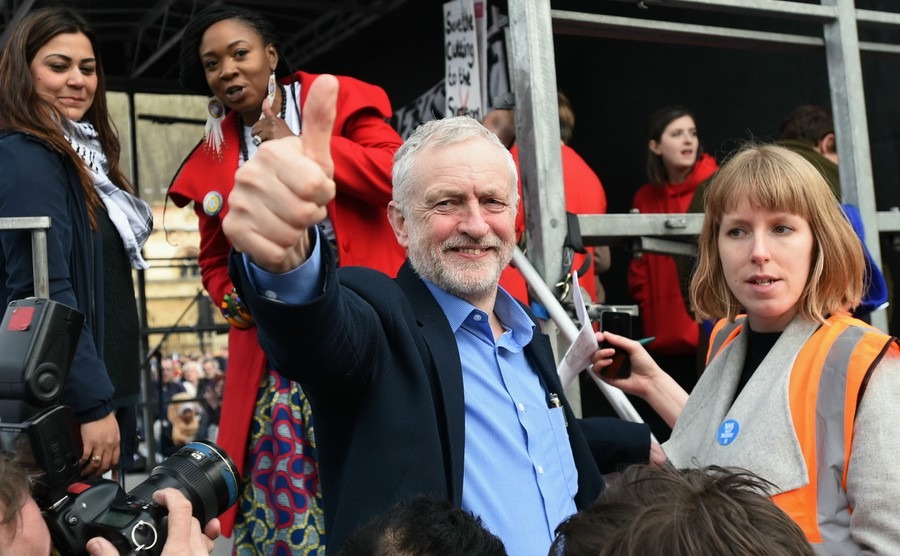 What would an election surprise do to the pound? (1000 Words / Shutterstock.com)

An upset could be on the cards. This is the BBC election poll tracker, the lines are getting ever closer and could cross by tonight. They don’t need to even meet for there to be a run on the pound, however. In 2015 the Conservatives had a seven point lead over Labour in the national vote, and won a majority of 12 seats. On most polls today they have a seven point lead again, so if the final result is any lower than that they could lose their majority and the pound will probably fall heavily. 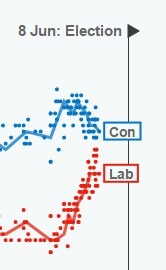 Here is what you need to know about the next 24 hours:

Thursday. Until 10pm: voting, and not much else happens.

10pm: On the dot of the polls closing the BBC, ITV and Sky will release their joint Exit Poll. In recent elections this has been highly accurate. Will it be this year? With the global currency exchanges open, where will the pound go in the next few minutes?

11pm – 12pm: The first results come in, mainly in the North-East of England. These were the early indicators of the Brexit result, but what will they show this year: a collapse for UKIP, a recovery for Labour, a Tory landslide? Again, currency exchanges will be poised to trade billions in pounds whatever the early indications.

Friday, 1am – 2am: The first southern marginals declare, including in London. Will the Liberal Democrats have hoovered up Remainer votes and be challenging for influence in a hung parliament? Where will that leave Brexit?

2am – 6am: If there is a clear winner we will know it by now. If the results are inconclusive and a hung parliament looms, where will the pound be?

You can expect serious movement in the currency as the night progresses. If you want to exchange pounds for euros or dollars early tomorrow morning, with the results in, you will be following the crowd and might be too late to get the rate you need.

Call Smart Currency Exchange today (020 7898 0541) to get the rate you need for your international payment or property purchase.

We will be open until 7pm this evening and from 7am to 8pm tomorrow.